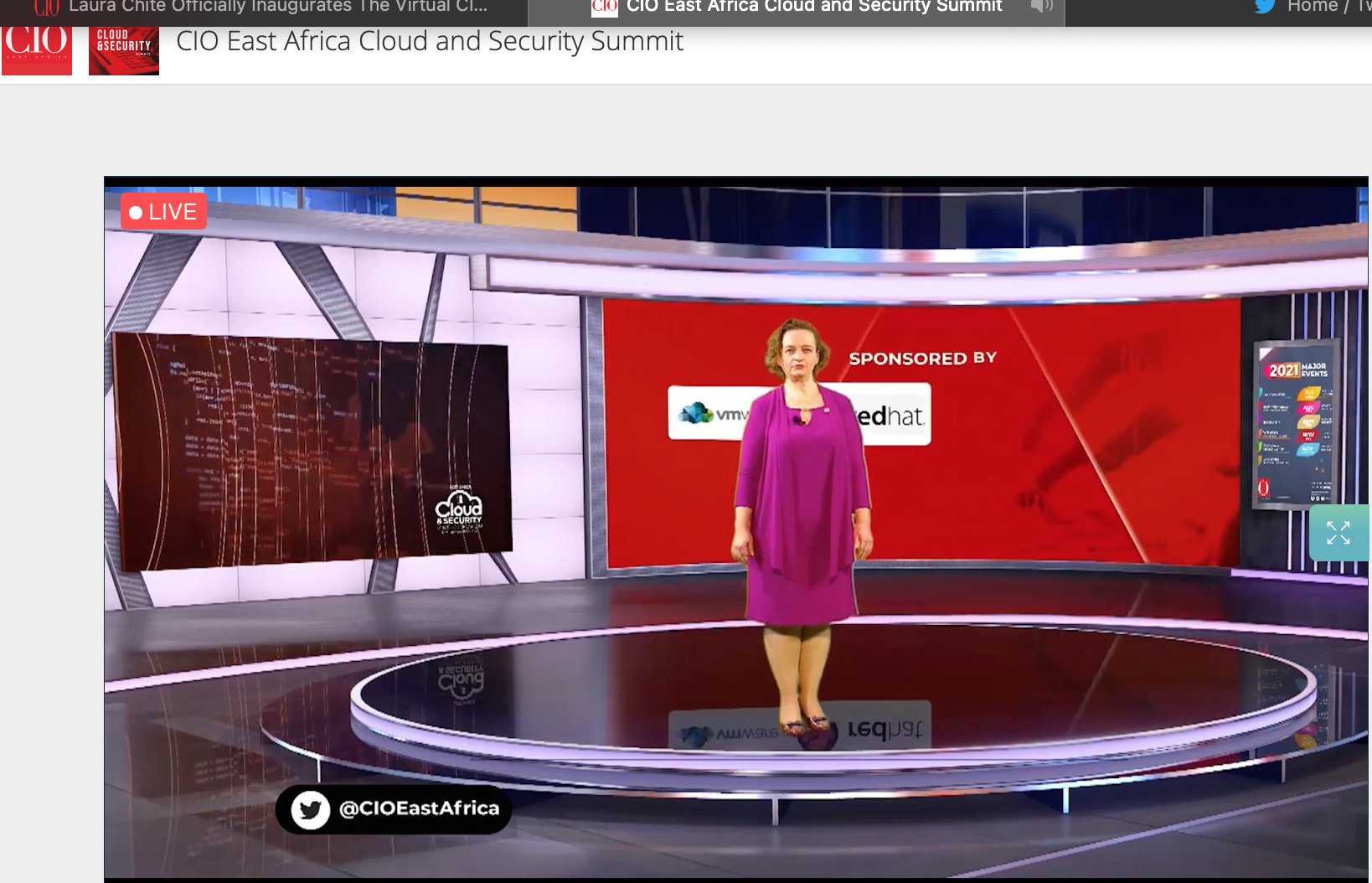 The modern day horror story has really morphed into something new. New, in the way that horror stories are no long axe-wielding characters looking to harm you. Horror stories are now wildly intelligent characters, sitting behind screens, plotting to overthrow entire systems, steal vital information, and then clean up their traces. Does this sound like a horror story? No, because the context of cyber security has been warped in a manner that is all sunshine and smooth seas, when in reality, the narrative should incorporate how tumultuous those waves are, and how quickly the sunshine has turned into a thunderstorm.

“Secure digital operations have the potential to attract the populations” said Kadri Humal-Ayal. The Honorary Consul, Republic of Estonia in Kenya. She continued “If COVID had not happened, it would have taken 10 years to get to where we are now.” This gives points to the fact that the Kenyan digital landscape has been completely revamped by the onset of the virus, since a number of services have moved to digital platforms, the rebirth, and re-engineering of the digital landscape is well underway. Unfortunately, this also means that threat actors are also leveraging on digital means, so how can these threat attack vectors be closed off?

With new technologies such as blockchain. “With blockchain technology, no one can rewrite Estonian history. Neither govt nor hackers can manipulate this information and get away with it.” said Ayal.

Today, if an attacker gains access to a blockchain network and the data, this does not necessarily mean the attacker can read or retrieve the information. Full encryption of the data blocks can be applied to data being transacted, effectively guaranteeing its confidentiality, considering the latest encryption standards are followed.

The use of end to end encryption, which has become an important topic of discussion in recent years15, where only those who have authorization to access the encrypted data i.e. through their private key, can decrypt and see the data. Using encryption keys in conjunction with PKI can provide organizations with a higher level of security. Encrypting data on a blockchain can provide organisations with a level of protection from a data confidentiality and data access control perspective.

Blockchains could potentially help improve cyber defense as the platform can secure, prevent fraudulent activities through consensus mechanisms, and detect data tampering based on its underlying characteristics of immutability, transparency, auditability, data encryption & operational resilience (including no single point of failure).

Meaning that solving the equation is going deeper into the equation. New technologies such as blockchain are blazing a new trail as to the boundaries of cyber security, is it the future? No, it is the now.