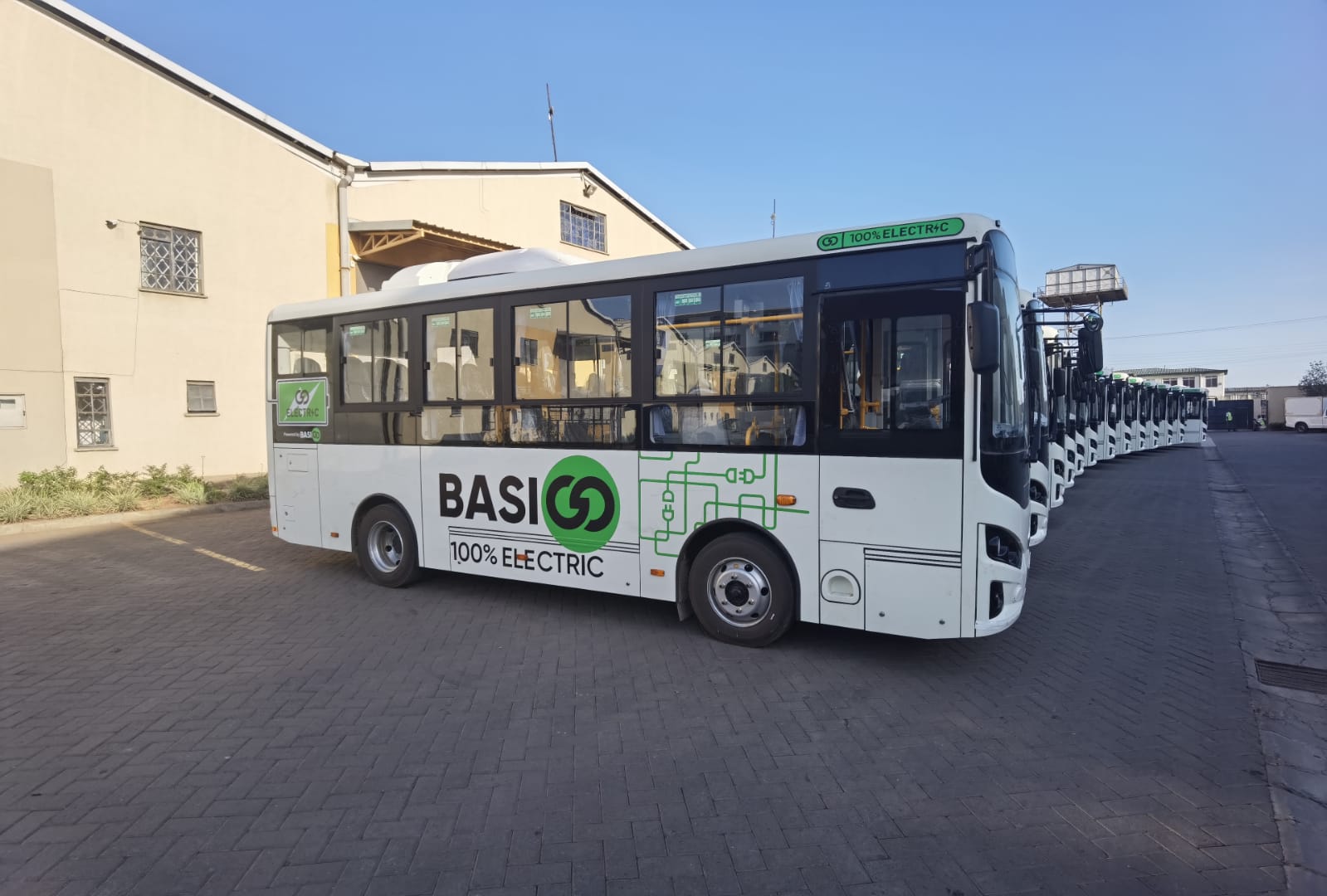 Kenyan electric bus startup BasiGo has announced the arrival of fifteen new electric buses into the Port of Mombasa.

Basi Go received the buses from BYD Automotive in China, which is currently the largest manufacturer of electric vehicles in the world.

“These new 15 buses will soon be plying routes across Nairobi, giving residents of Nairobi access to safe, comfortable, and clean public transport for their daily commute,” Jit Bhattacharya,” said Jit Bhattacharya, CEO of BasiGo, in a press release sent to media houses.

The company says it two pilot buses have driven over 120,000 kilometres and carried over 150,000 passengers with two separate bus operators: Citi Hoppa and East Shuttle.

This new shipment is the same model of the electric bus as the pilot program. The new buses have arrived partially assembled and will be taken to Associated Vehicle Assemblers (AVA) in Miritini, Mombasa, for final assembly and finishing.

Moses Nderitu, the Chief Revenue Officer at BasiGo, said that finishing the assembly of these buses here in Kenya is an important step in demonstrating that these new electric vehicles can be manufactured locally.

“Starting next year, all electric buses that BasiGo delivers to customers will be locally assembled here in Kenya. There is some localization happening including interior, telematics going into the bus so that we start building local capacity in assembling electric buses in Kenya,” he said.

The buses are fully electric with a 25-seater capacity and go for $46,698. Basigo also has a separate contract pay as where operators pay $0.16 per kilometre.