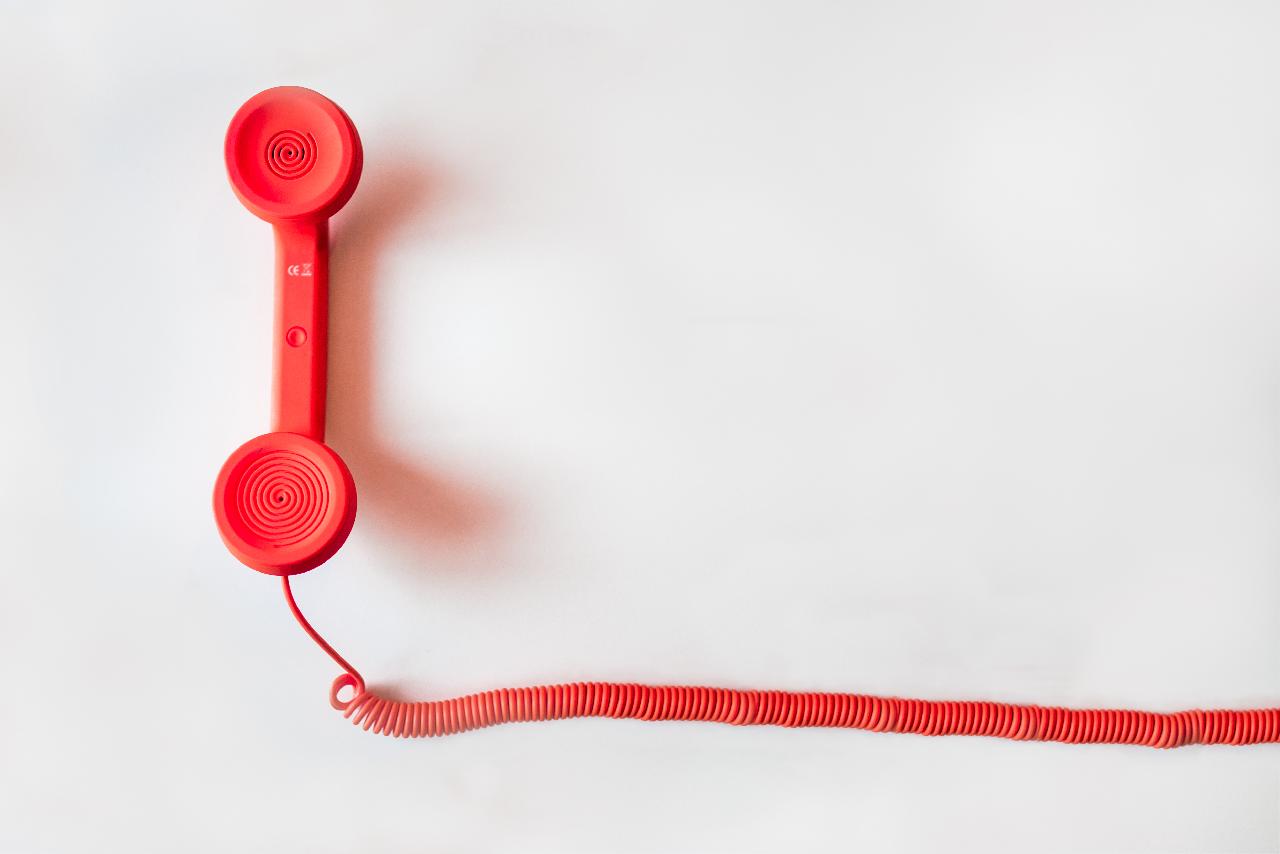 Africell Uganda mobile money customers have been directed to access their mobile money transactions through Stanbic Bank, Uganda. The announcement was made by the Bank of Uganda (BoU), following a decision by Africell Uganda to close its business on the Ugandan market by 7 October 2021.

Africell Uganda telecom has been offering mobile money services in partnership with Stanbic Bank,Uganda, with the approval of the Bank of Uganda. In a press statement released on Thursday, BoU Governor, Prof Emmanuel Mutebile, directed that Africell would, with immediate effect, cease its mobile money services. Governor Mutebile advised that the telecom’s beneficiaries claim their payments through Stanbic Bank effective October 8, 2021.

“All Africell mobile money customers are advised to approach Stanbic Bank with their identification details and an alternative phone number or bank account to which payment shall be made” reads Governor Mutebile’s statement in part.

Mutebile said Stanbic Bank shall pay the beneficiaries for over a period of ninety (90) days starting October 8. That after the expiry of this period, the details of any unpaid beneficiaries and their respective amounts shall be transferred to the Bank of Uganda. He advised Africell subscribers to seek guidance on the matter from Stanbic Bank Uganda branches across the country.

“Thereafter, any customer claims shall be submitted together with supporting identification details to the office of BoU’s Director, National Payment Systems. Bank of Uganda assures the public that it will continue to safeguard the stability and integrity of the financial sector” Mutebile further directed. Last month, Africell Uganda announced its planned exit out of Uganda bringing an end to the telecom giant’s seven years presence in the country.

Meanwhile, Uganda Communications Commission (UCC) has said the exit of Africell will hurt the country’s telecom sector. Speaking at the sidelines of the launch of a project between Airtel and the UN Capital Development Fund at Serena Hotel in Kampala on Wednesday afternoon, the acting UCC Executive Director, Irene Kaggwa Sewankambo, said whereas Africell didn’t have a big market share in the country’s telecom sector, their exit will have ripple effects.

“Their exit is reducing the options that customers have. As UCC we seek to have choice provided to consumers so that a customer is able to choose a provider and services they wish to have. By Africell coming out of that equation, we have one service provider less,” She added.

Sewankambo explained that Africell’s exit would mean disruption on the side of the customers who had subscribed to them, noting that it would take them time to get a new service provider. She pointed out that whereas the market share for Africell in the mobile market was very small, their exit will take a toll effect on other service providers linked to the company.

Sewankambo added, “Africell overall disruptive effect is minimised in that respect but we have other providers and players who were providing services to Africell. Like power companies, mobile money agents involved with them and distribution shops among others, which had exclusive agreements with Africell, would be disrupted by the exit since the continuity of those services is not there.” She however allayed any fears arising out of the Africell exit, noting that there are so many other players in Uganda’s telecom sector. She insisted that the other players are able to ensure the sector is still alive.

“Airtel, MTN, Uganda Telecom are still around as national operators whereas Lycamobile is also in the process of completing to become a fully national operator. The door is still open. We can also have many others coming in,” she pointed out.

Ugandans have said the move will see the remaining two big players, Airtel and MTN, take advantage to increase prices, especially for mobile data because of reduced competition. However, the UCC Executive Director allayed the fears, insisting that prices are not solely determined by the telecom companies.

“The competition needs to be looked at in regards to a particular market. Looking at it from a broad level would be misleading. Even with Africell in place, their market share was very low. If you talk about rates, there are some other players who will have competitively lower rates than Africell was offering,” Ssewankambo further explaine, breaking down the fact that competition is not the only aspect that controls prices.

She pointed out that there are other interventions government has been looking at to ensure prices go down, adding that as a regulator, it gives them more work to empower consumers because UCC noticed they don’t have information. She also explained that there are regional telecom operators that members of the public can use if not satisfied with national telecom operators.