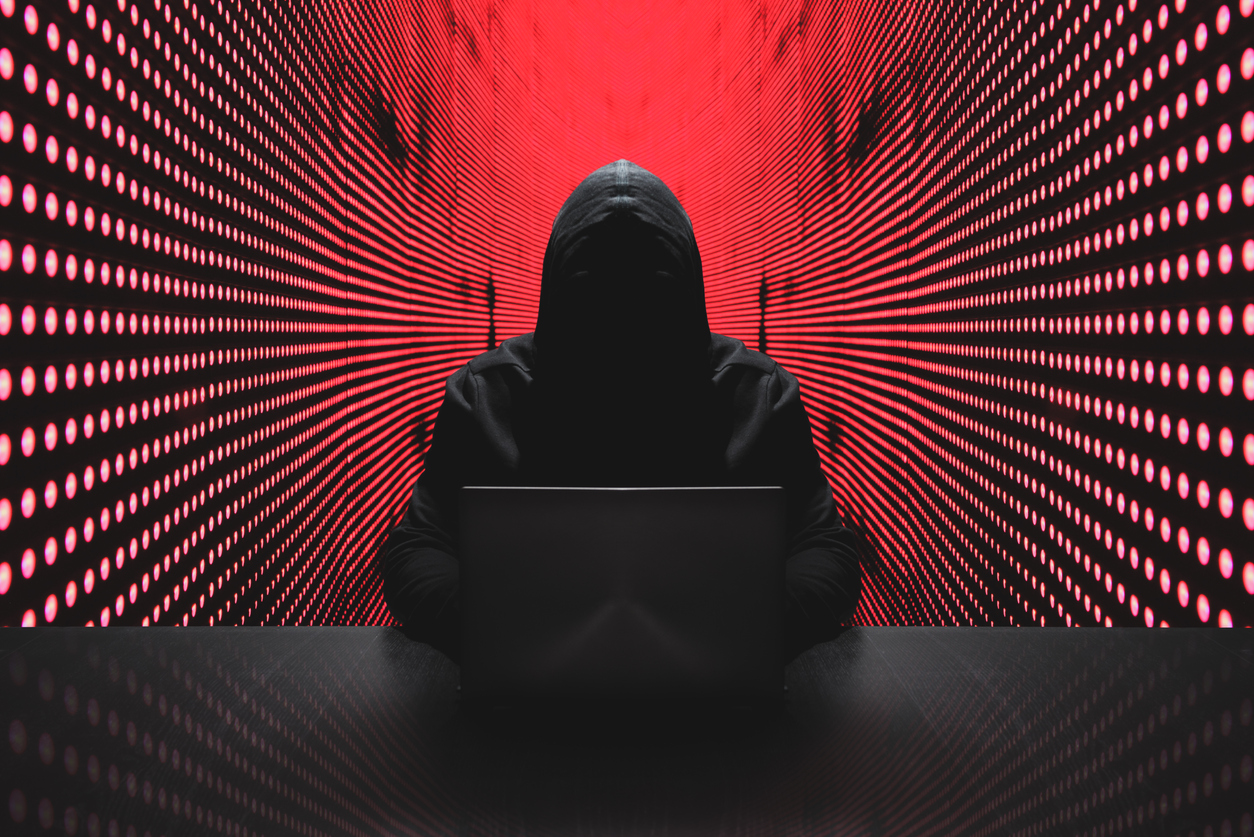 Despite a Drop in Remote Desktop Protocol Use for External Access, Attackers Increased Their Use of the Tool for Internal Lateral Movement

According to a report by the Sophos Rapid Response team, there has been a 36% increase in dwell time by ransomware attackers. This is by comparison between a median intruder dwell time of 15 days in 2021 versus 11 days in 2020.

The report also reveals the impact of ProxyShell vulnerabilities in Microsoft Exchange, which believes some Initial Access Brokers (IABs) leveraged to breach networks and then sell that access to other attackers.

“The world of cybercrime has become incredibly diverse and specialized. IABs have developed a cottage cybercrime industry by breaching a target, doing exploratory reconnaissance or installing a backdoor, and then selling the turn-key access to ransomware gangs for their own attacks,” said John Shier, senior security advisor at Sophos. “In this increasingly dynamic, specialty-based cyberthreat landscape, it can be hard for organizations to keep up with the ever-changing tools and approaches attackers use. It is vital that defenders understand what to look for at every stage of the attack chain, so they can detect and neutralize attacks as fast as possible.”

“Attackers consider larger organizations to be more valuable, so they are more motivated to get in, get what they want and get out. Smaller organizations have less perceived ‘value,’ so attackers can afford to lurk around the network in the background for a longer period. It’s also possible these attackers were less experienced and needed more time to figure out what to do once they were inside the network. Lastly, smaller organizations typically have less visibility along the attack chain to detect and eject attackers, prolonging their presence,” said Shier. “With opportunities from unpatched ProxyLogon and ProxyShell vulnerabilities and the uprise of IABs, we’re seeing more evidence of multiple attackers in a single target. If it’s crowded within a network, attackers will want to move fast to beat out their competition.”

“The red flags that defenders should look out for include the detection of a legitimate tool, combination of tools, or activity in an unexpected place or at an uncommon time,” said Shier. “It is worth noting that there may also be times of little or no activity, but that doesn’t mean an organization hasn’t been breached. There are, for instance, likely to be many more ProxyLogon or ProxyShell breaches that are currently unknown, where web shells and backdoors have been implanted in targets for persistent access and are now sitting silently until that access is used or sold. Defenders need to be on the alert for any suspicious signals and investigate immediately. They need to patch critical bugs, especially those in widely used software, and, as a priority, harden the security of remote access services. Until exposed entry points are closed and everything that the attackers have done to establish and retain access is completely eradicated, just about anyone can walk in after them, and probably will.”

The Sophos Active Adversary Playbook 2022 is based on 144 incidents in 2021, targeting organizations of all sizes, in a wide range of industry sectors, and located in the U.S., Canada, the U.K., Germany, Italy, Spain, France, Switzerland, Belgium, Netherlands, Austria, the United Arab Emirates, Saudi Arabia, the Philippines, the Bahamas, Angola, and Japan. The most represented sectors are manufacturing (17%), followed by retail (14%), healthcare (13%), IT (9%), construction (8%), and education (6%).