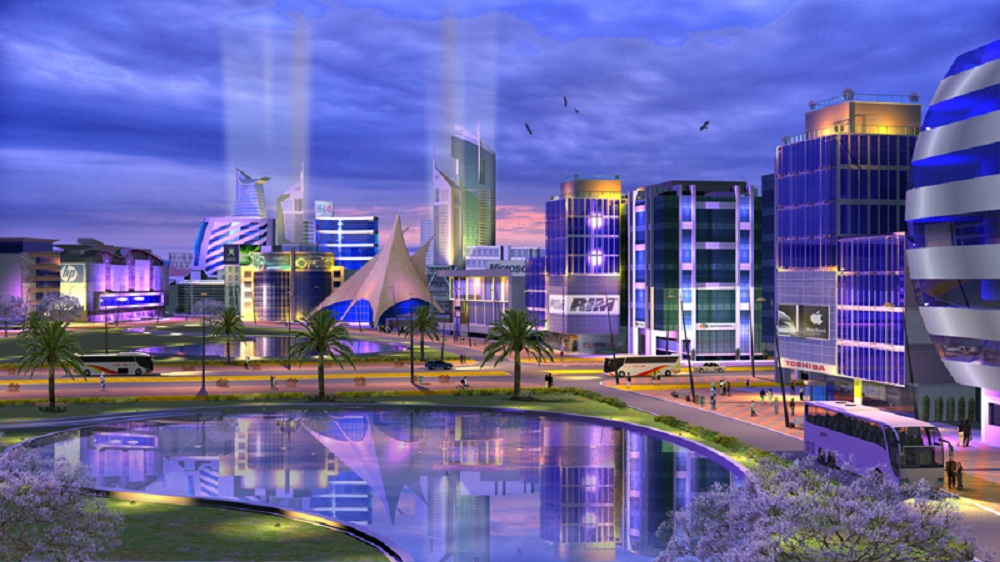 A majority of Africans have moved to urban centres to enhance their productivity and living standards and by 2019, 40.71 % of Sub-Saharan Africa’s total population lived in urban areas and cities.

With the rapid urban growth in Africa, the continent is positioning itself as a hub for smart cities, with ambitious plans like the Konza Technopolis in Kenya, Vision City in Rwanda and Hope City in Ghana.

Kenya is among countries that welcomed the coming into place of the Paris agreement, that paved way to the establishment of sustainable smart cities that will provide the much-needed impetus to address climate change for a safer future. The country has approved six standards that will guide the development of eco and social-friendly cities that will use information and communications technology. The Country has also attracted investors from all over the world who intend to make an impact on the African economy.

Dr. Lal Bhatia the chairman of Hilshaw Group says while smart cities have been more successful in developed economies, developing Countries can now enjoy the same positive impact. Consequently, Hilshaw group has signed an agreement with Athi river Smart Green city to develop a sustainable smart city in Kenya and are looking into partnering with other developers in Kenya. Kenya’s Athi River Smart City is one of the projects that the government has declared of national strategic importance.

Dr. Bhatia believes that there are many challenges that developing sustainable smart cities have faced, exuding confidence he believes that it is possible to overcome these challenges and unlock the potential in Africa. He believes that funds are imperative for any socio-economic infrastructure to be developed, deployed, and managed; “However, the significant other side of the coin for a smart city to become a reality and success is a reliable and secure system working diligently to make the smart city plan work.”

During his visit to Kenya in July, he said that the ideal way to roll out a smart city is by phase to phase, to ensure that it does not take 20 – 30 years to complete; “A well-thought-out smart city roadmap is a responsible plan by ensuring that there is no depletion of natural resources or mindless displacement of ethnic & agrarian populations and the land is ethically acquired.”

“Megaprojects like Athi River Smart Green City are only possible as a joint collaboration of experts, the public and private sectors, and like-minded visionaries. Similarly, evolutionary plans can only be achieved in the presence of teams and partners who themselves have the ability to evolve.” Says Dr. Lal Bhatia, Hilshaw Group has proven its ability to do so over the years and has its successes to prove it.

With Hilshaw Group Collaborating with developers in Africa, Smart cities will finally be executed and they will no longer be marketed fairy tales that never see the light of day.