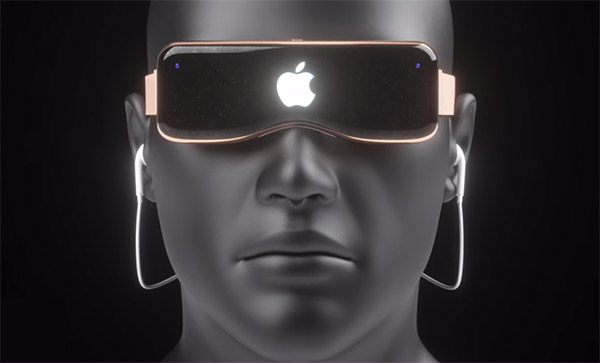 Apple’s first augmented reality glasses might be released as early as the end of 2022.

The world is digitally transforming everyday with new technology coming about frequently. The market leaders in tech are at the forefront of bringing new technologies to consumers who are looking for more convenience, probably cheap convenience.

Cupertino company, Apple inc, is also among the forerunners of the digital transformation journey. Apple have brought about new devices and will keep at it, at least according to what they have planned out for the world.

Despite the company’s technological hurdles in the recent past, they seem to be on the right track towards releasing their first augmented reality glasses. Apple’s first augmented reality glasses might be released as early as the end of 2022. According to the latest information navigating all over the web, we have the information regarding an Apple AR headset in development, and the device will be released(might) soon.

This augmented reality headgear will be ready for commercialization by the end of 2022 or the beginning of 2023, according to Morgan Stanley research reported by Investor’s Business Daily. The design of the smartphone, on the other hand, is a difficult task for Apple engineers.

“The enormity of the technological challenge: to retain a battery for a whole day, the 5G modem, computer power, cameras, LiDAR, projectors, and waveguide lenses in a light and appealing pair of glasses,” experts from Apple have noted.

Morgan Stanley believes that Apple is nearing the end of the road and will overcome the issues. He also adds that AR technologies will see a new age when apple glasses is brought to life because the Cupertino firm will outperform other key manufacturers in this industry, such as Snap, Meta (Facebook), Microsoft, and Google, with its first AR headset