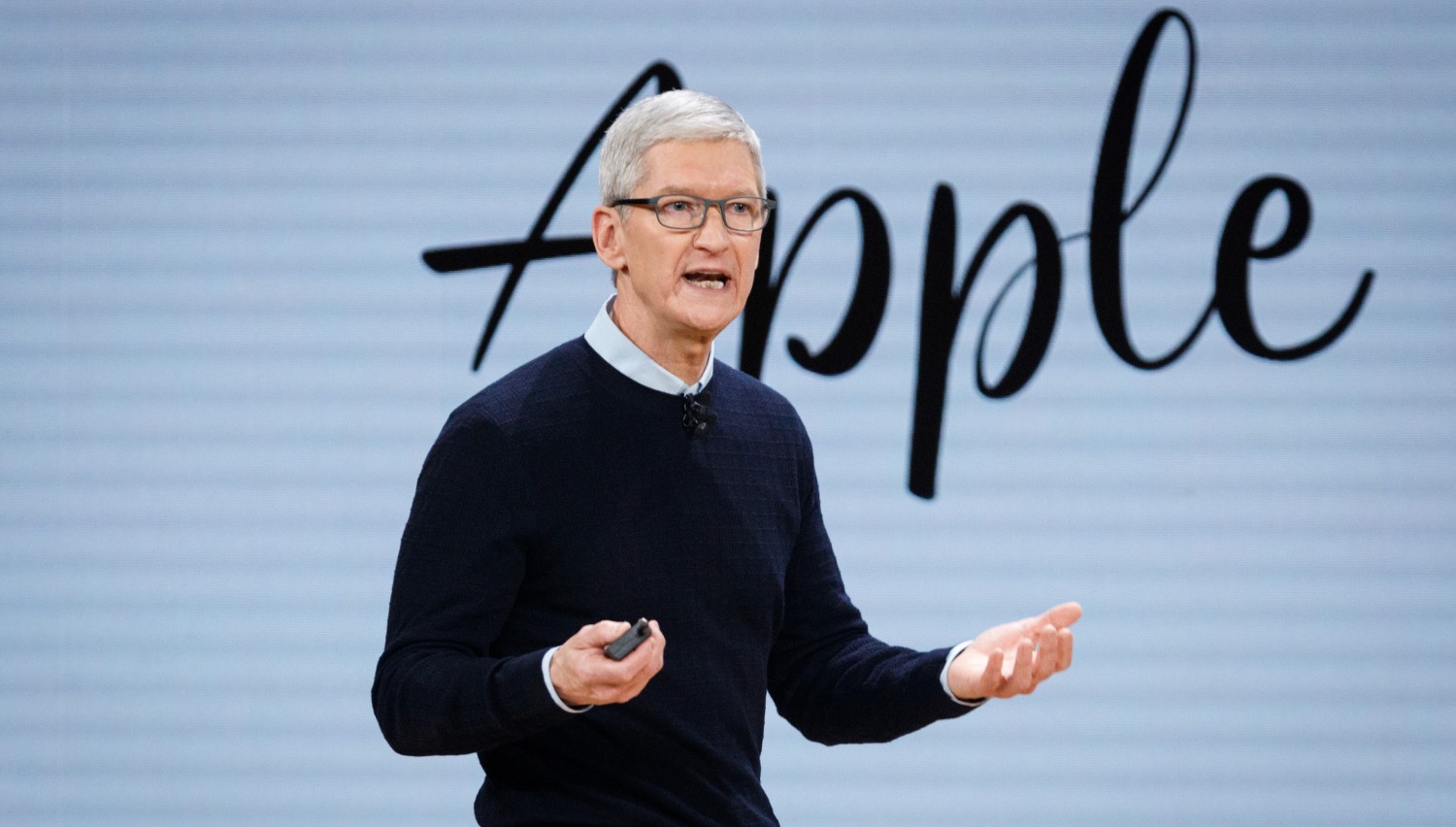 Apple has shattered yet another records as its stock-market value briefly rose above $3 trillion on Monday. This milestone underscores how the Covid-19 pandemic has turbocharged Big Tech’s decades-long rise.

Even though this was a big milestone for the company, it failed to hold above the level until the end of the trading day. It closed 2.5 per cent higher at $182.01 and was flat in after-hours trading, with a market capitalisation of $2.99tn. The advance came on a broadly positive session for stocks, where Apple and Amazon both contributed to the Nasdaq 100 Index outperforming.

The iPhone maker also set a record in midday trading when its shares rose to $182.88.

“It’s a fantastic accomplishment and certainly worthy to be celebrated,” said Jake Dollarhide, chief executive of Longbow Asset Management. “It just shows you how far Apple has come and how dominant it is seen as in the majority of investors’ eyes.”

The company is now the first to reach this milestgone as investors bet that consumers will continue to shell out top dollar for iPhones, Macbooks and services such as Apple TV and Apple Music.

The unprecedented demand for tech devices and services played a huge role in the success of Apple, one of the few companies that emerged a winner during the pandemic and posted impressive financial results. Apple’s revenue rose 47 per cent from the previous year during its last quarter.

Its shares have jumped 38 per cent since the beginning of 2021. As it accounts for a significant percentage of holdings for major indices, Apple’s gains have mirrored those of the broader market during a time of economic and technological change, according to Investopedia.

“The market is rewarding companies that have strong fundamentals and balance sheets, and the companies that are hitting these sort of huge market caps have proven they are strong businesses and not speculation,” said Scott Wren, senior global market strategist at Wells Fargo Investment Institute.

Apple’s march from $2tn to $3tn in market value took about 16 months. At present, it is only one of six companies in the highly-elite trillion-dollar market cap club, alongside Microsoft, Alphabet-owner Google, Saudi Aramco, Amazon and Tesla.

Meanwhile, the broader market was set to extend a recovery from the pandemic shock, led by Tesla and followed by Apple and Nvidia.