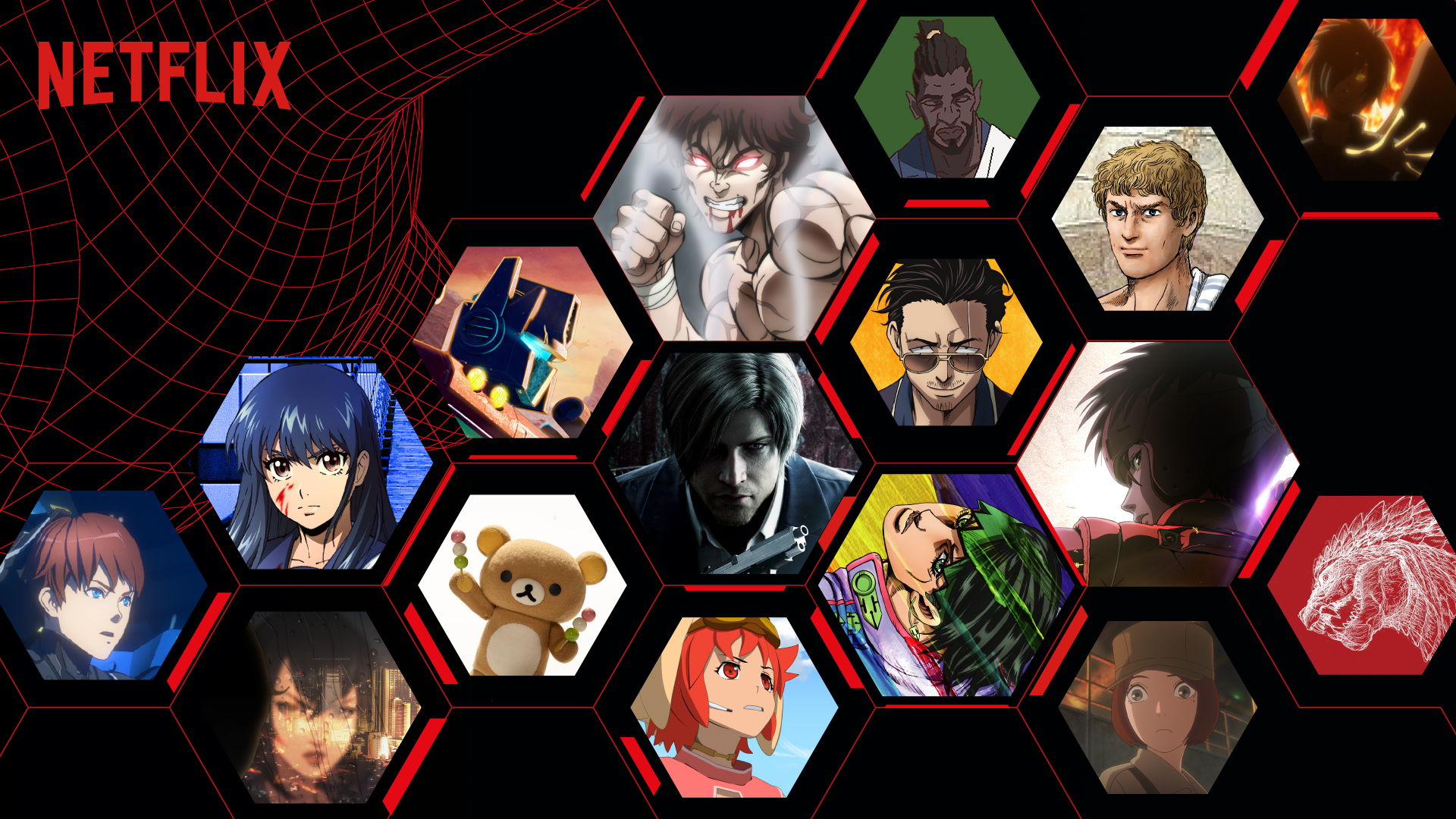 Netflix announced at Tokyo’s AnimeJapan 2021 Expo over the weekend, that it will launch 40 new anime titles in 2021, Bloomberg reported, following the success of its Blood of Zeus series last year.

The new series to be released this year include an adaptation of the Japanese manga Record of Ragnarok, set to premiere in June; Yasuke, about an African samurai in feudal-era Japan which will premiere April 29th; and Resident Evil: Infinite Darkness, based on the video game franchise.

“We want to be able to pride ourselves as being the top entertainment destination with good quality content,” Taiki Sakurai, Netflix’s chief anime producer, told Bloomberg. “The growth of our business is directly connected to the growth of our anime.”