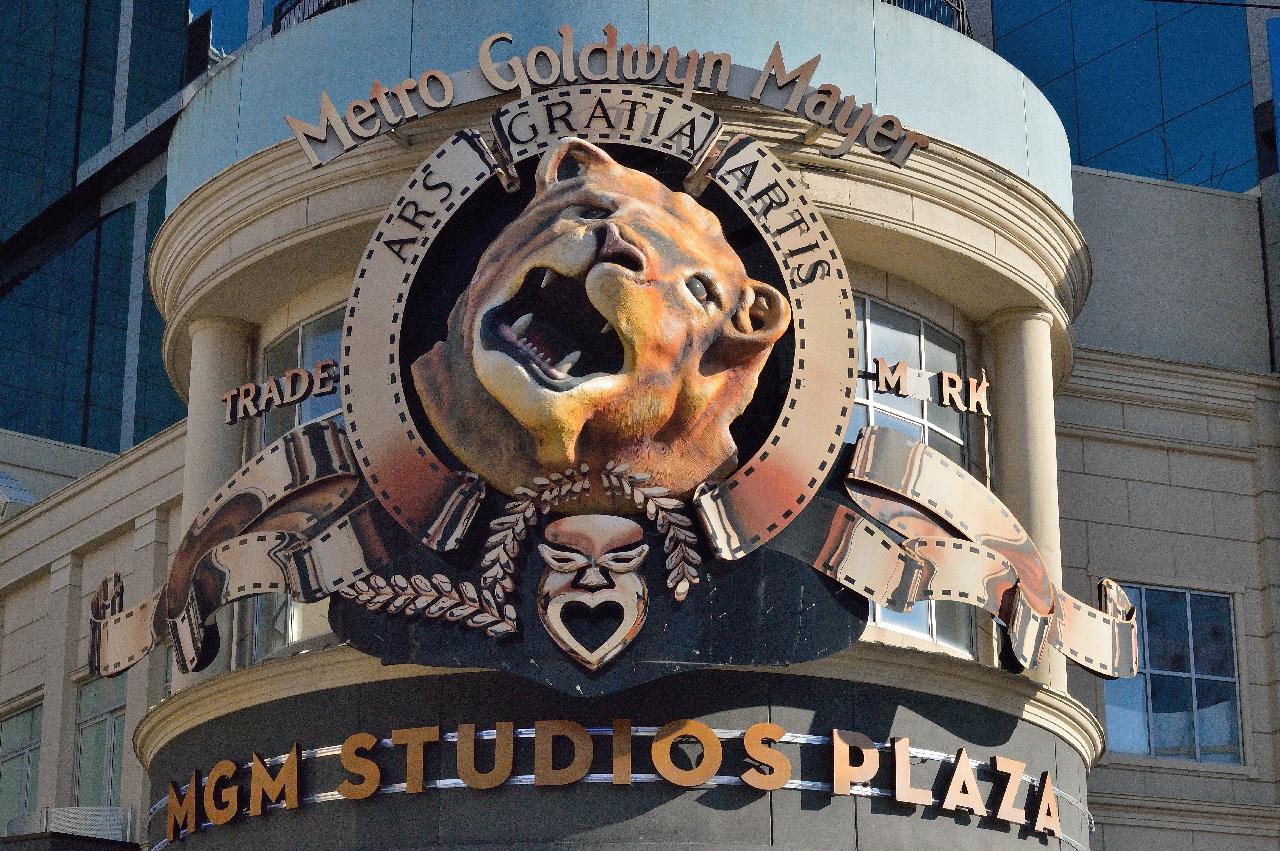 Amazon has done it again. The everything-but-the-kitchen-sink Jeff Bezos business model – I mean e-commerce colossus, has swallowed MGM (Metro Goldyn Mayer), the home of James Bond, in a deal worth $8.45 billion. It is their second-largest acquisition, the first being the inimitable Whole Foods.

The 97-year-old former behemoth – let’s face it; the MGM lion has seen better days –  is expected to be part of the Amazon Prime empire whose membership has over 200 million subscribers, specifically, for its potential for advertising. According to the New York Times, $8.45 billion is about 40 per cent more than Apple and Comcast, other interested buyers, had it pegged at. Amazon can certainly afford it. It, after all, has a market capitalisation of $1.64 trillion.

“The real financial value behind this deal is the treasure trove of intellectual property in the deep catalogue that we plan to reimagine and develop together with MGM’s talented team,” Mike Hopkins, the Senior VP of Prime Video and Amazon Studios, said when announcing the deal. “It’s very exciting and provides so many opportunities for high-quality storytelling.” MGM productions are not just any studio. They are home to Pink Panther, and have, in the course of a century, collectively have won more than 180 Oscars and 100 Emmys. It also houses over 4,000 films and 17,000 TV shows, making it one of the most extensive catalogues in Hollywood. In it, are several Oscar contenders such as Respect, a biopic on Aretha Franklin starring Jennifer Hudson.

MGM has apparently been shopping for a buyer for quite some time. It is owned by a consortium as these things tend to be. It was saved from bankruptcy in 2010. Interestingly, this purchase comes a day Washington D.C. Attorney General Karl A. Racine filed an antitrust lawsuit against Amazon.com, Inc., (Amazon). Seeking, naturally, to end its anti-competitive practices that have raised prices for consumers and stifled innovation and choice across the entire online retail market.

Time will tell if this dampens the joy of watching cult classics such as Poltergeist, Basic Instinct, Rocky, Legally Blonde, Raging Bull, Robocop, Silence of the Lambs, Stargate, to Fargo, Vikings, and The Handmaid’s Tale not forgetting the 007 franchise. Hold your horses on the latter though. Amazon does not exactly have full rights to the latter, but that is the subject of a different story.