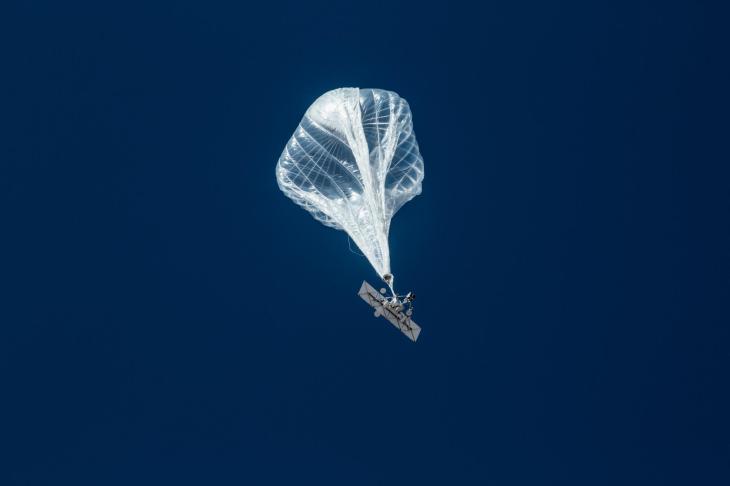 Alphabet is shutting down Loon, its division that provides internet from floating balloons. This comes after a series if news reports explained just how badly the loons were performing during their assignments. According to a post on the blog of Alphabet’s X moonshot division, Alphabet has decided that the Loon’s will no longer take to the skies.

“The road to commercial viability has proven much longer and riskier than hoped,” Astro Teller, who leads X, wrote in the blog. “In the coming months, we’ll begin winding down operations and it will no longer be an Other Bet within Alphabet.”

Loon launched its first commercial internet service in Kenya in July, comprised of a fleet of about 35 balloons that covered an area of around 50,000 square kilometers. Loon has also provided internet services to areas affected by natural disasters, deploying balloons to Puerto Rico following Hurricane Maria in 2017 and to Peru following an earthquake in 2019.

Teller says that Loon is working to place employees in other roles at X, Google, and Alphabet. “A small group of the Loon team will stay to ensure Loon’s operations are wrapped up smoothly and safely — this includes winding down Loon’s pilot service in Kenya,” according to Teller. Loon’s service in Kenya will run until March, an X spokesperson said. To support those in Kenya who might be affected by the loss of Loon’s service, Loon is pledging $10 million to support nonprofits and businesses in Kenya dedicated to “connectivity, Internet, entrepreneurship and education.”