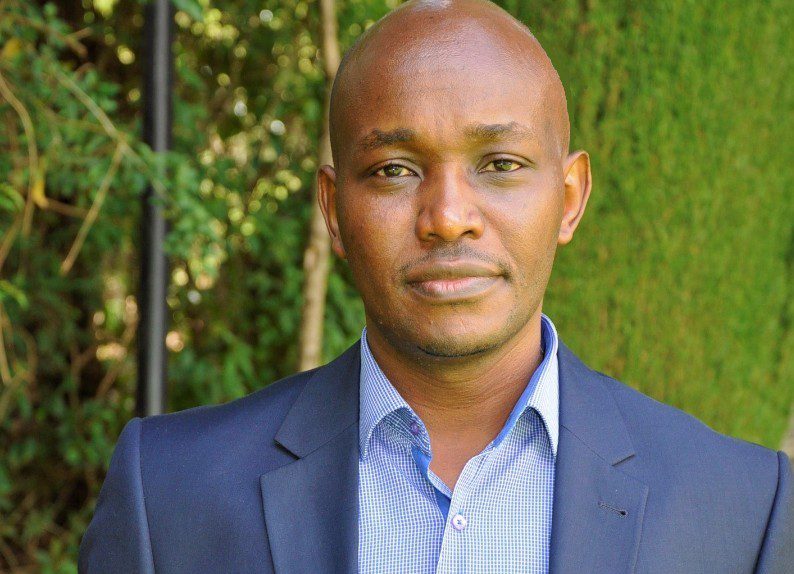 Alfred Mugo is now the new Chief Information Officer (CIO) of Java House Africa, after serving as the Head of IT for almost two years.

He boasts over ten years of experience in the market and will use his experience to better place Java House Africa digitally. He has also previously worked as the Head of It at KenChic, which leaves him better placed to handle the Java job.

Prior to that, Alfred has also worked as the Head of Information at Techno Brain Group. At Techno Brain Group, he was responsible for leading the IT department in setting strategy, managing budget, planning, and supervising execution across group locations in Africa and international (India, USA & UK).

Alfred got a lot of his experience in the tech industry at Techno Brain Group having spent over 10 years at the company and helped it grow in the processes. His role at the organization also involved leading the infrastructure business section.

He holds a Bachelor’s Degree in Physics from Kenyatta University.

His new appointment at Java House Africa, has already received a lot of attention to the African CIO Community. Many top CIOs and IT executives in the continent have showed their support to Alfred with congratulatory messages flooding his LinkedIn post about the new position.