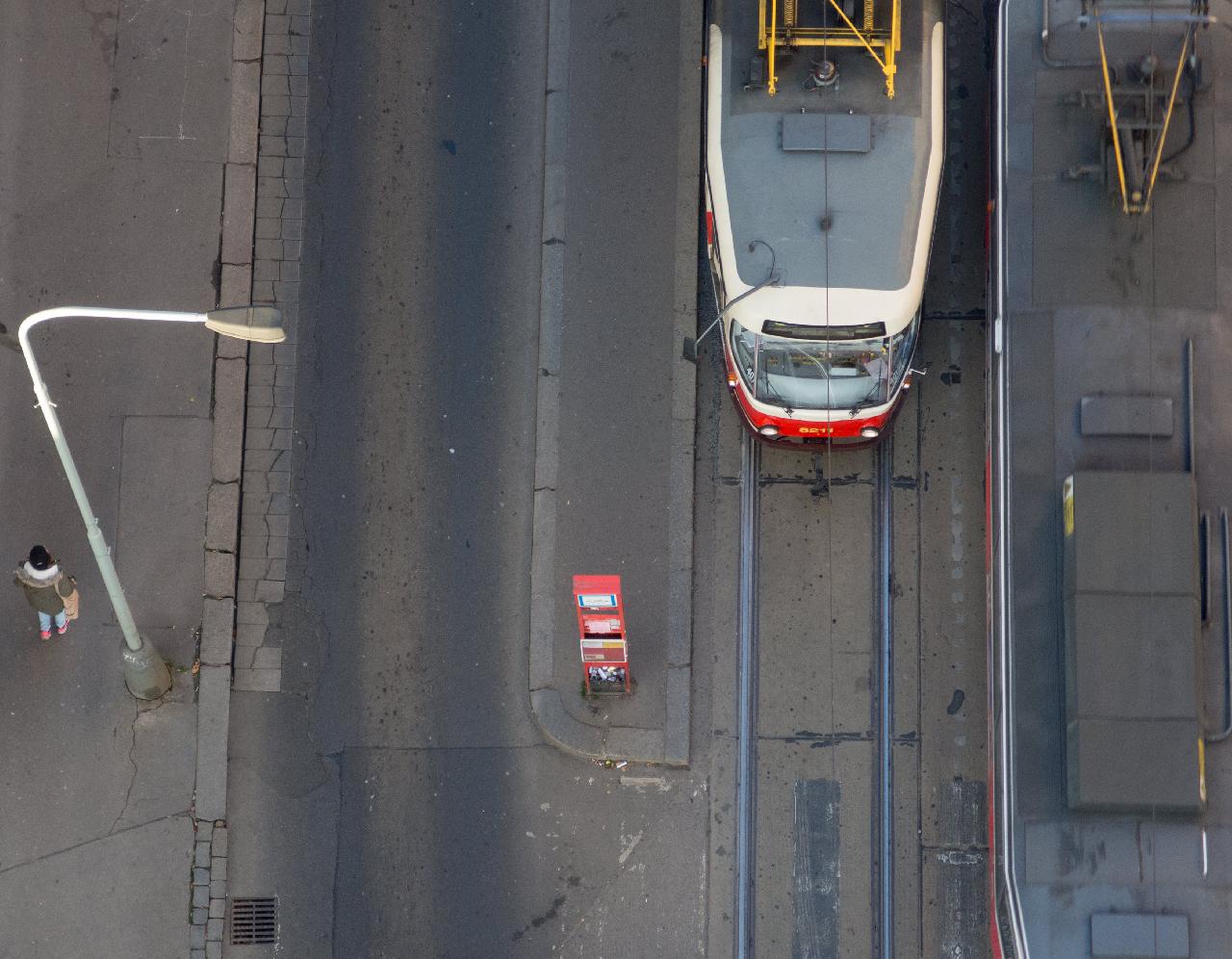 Alexandria, Egypt’s second-biggest city, is on the verge of an underground metro project. The intent of this project is to totally revamp the city’s transportation and traffic system. This came as part of the North African country’s inclusive reconstruction plan of its nationwide transportation system with new roads and means of transportation. While Egypt has operated a metro system in Greater Cairo for over three decades, Alexandria still relies on an outdated diesel train railway line. The proposed metro line is set to replace the current deteriorating railway line to span over a length of 21.7 km. The trains are set to have a design speed of 80 km/hr.

Additionally, the project encompasses upgrades to infrastructure, railroads, and signalling and control systems. It’s also worth noting that the line’s affiliation will be moved from the Egyptian Railway Authority (ERA) to the National Authority for Tunnels (NAT). The government is planning on launching a global tender later this year, with Russian, Chinese, Japanese, and Korean companies leading the scene. The European Bank for Reconstruction and Development (EBRD) has agreed to fund the project with a €250 million loan out of the total estimated cost of €1.5 billion.

Other stakeholders will be announced soon, with names like the European Investment Bank (EIB), Asian Infrastructure Investment Bank (AIIB), and French Development Agency (AFD) expected to contribute to the project’s funding.

According to Colonel Mohamed El-Sherif, the Governor of Alexandria, “the metro project will be completed within 3.5 years after the tendering process is over, and it’s set to transport 100,000 people on a daily basis.” He also said that the ticket price will be EGP 5 on average, depending on the length of the trip.  Back in 2019, the then Governor of Alexandria, Abdul Aziz Qansua, announced that the construction of the Alexandria Metro will begin in either late 2019 or the first quarter of 2020, at a cost of $1.05–1.5 billion. That it would be implemented over two years in three phases.

The first phase will be expected to upgrade the existing railway line from Abu Qir in the northeastern part of the city to Misr Station in the historic centre of Alexandria. It will be 21.7 km in length with 20 stations, including 5 new stations, all paralleling the Mediterranean coast, the Corniche and the preexisting Raml lines of the Alexandria Tram. The second phase will start from Misr station to El Max in the southwestern part of the city, again paralleling the coastline. Finally, the third stage will extend inland from the Max station to Alkyl and then 21 km (13.0 mi) to the Cairo–Alexandria desert road. The network is expected to serve 10,000 to 15,000 commuters an hour.

Traffic congestion is one of the biggest problems Egypt has suffered from in the past two decades. Based on a 2012 study by World Bank, Egypt loses an estimated $8 billion annually because of traffic congestion in Cairo alone, a figure that is reasonably expected to have risen since. This gives us more than a little glimpse as to how this project can drive Egypt’s economy forward.  The project is also a major step forward in Egypt’s environmental protection efforts. The trains that will operate in the new metro line will be 100 per cent electrical, as opposed to the current trains that run on diesel. It is projected that the new metro line will result in average annual savings of 21,930 tonnes of CO₂.