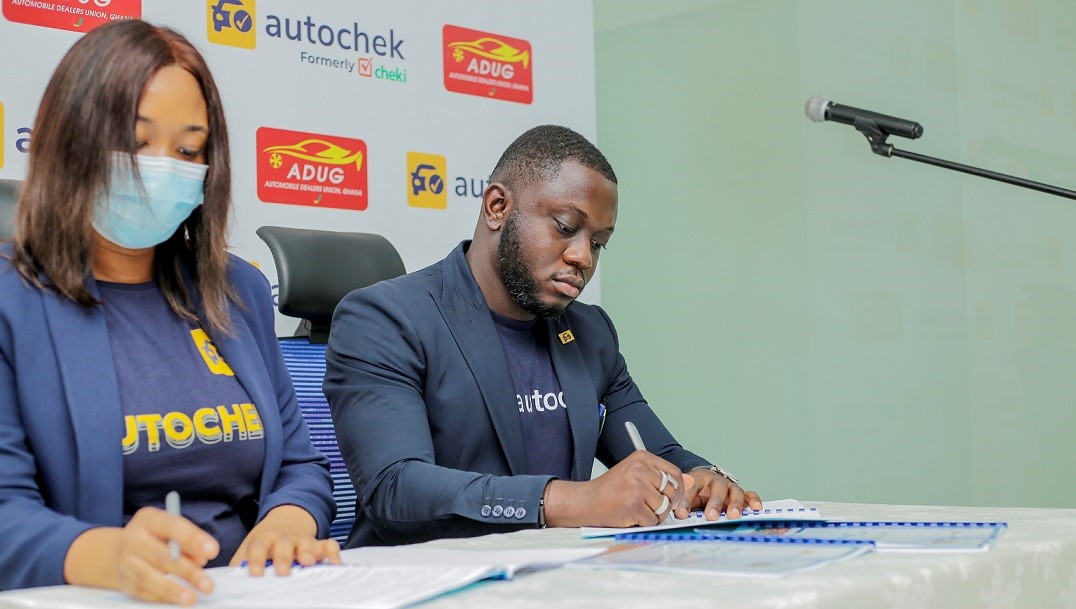 Autochek continues in its journey to expand in Africa

Autochek, an automotive technology company that was initially operating in Nigeria and Ghana, recently acquired East Africa’s online auto marketplaces Cheki Kenya and Cheki Uganda. The acquisition was made from ROAM Africa, often known as Ringier One Africa Media less than two months ago.

Following the acquisition, Autochek said it was set to introduce additional technology solutions that would integrate the auto ecosystem as well as increase market adoption for auto loan financing. While the company is still working to deliver its promise fully, it has received a boost from the back in the form of $13.1 million in seed funding.

The round lands after a year following the firm’s pre-seed $3.4 million fund. The raise was led by – TLcom Capital and 4DX Ventures.

The funds will be injected into the company’s core auto loan processing platform and deepen its footprint in West Africa, starting with its recent entry into Cote d’Ivoire.

Autochek is also bolstering its reach in East Africa following the acquisitions. As part of the investment by Mobility54, Autochek will be leveraging Toyota Tsusho’s vast retail network across 54 African countries to further deepen its expansion.

The automotive technology company uses its residual value algorithm for in-house digital solutions such as collateral management, dealer management systems, and a proprietary CRM system for managing stakeholder operations within the ecosystem such as vehicle financing, inspection, valuation, and inventory management.

Etop Ikpe, the Chief Executive Officer of Autochek, said the company’s driving force has been to increase financing penetration on the continent.

“We have been amazed by the market adoption rate and the support from our banking partners in the countries we operate in. We stepped into this space knowing we were tackling one of the most significant challenges for Africa’s automotive sector – the lack of a simplified, digital-first financing process. By combining our expertise and networks, we have been able to make an impact in the automotive sector,” he said as quoted by Techweez.