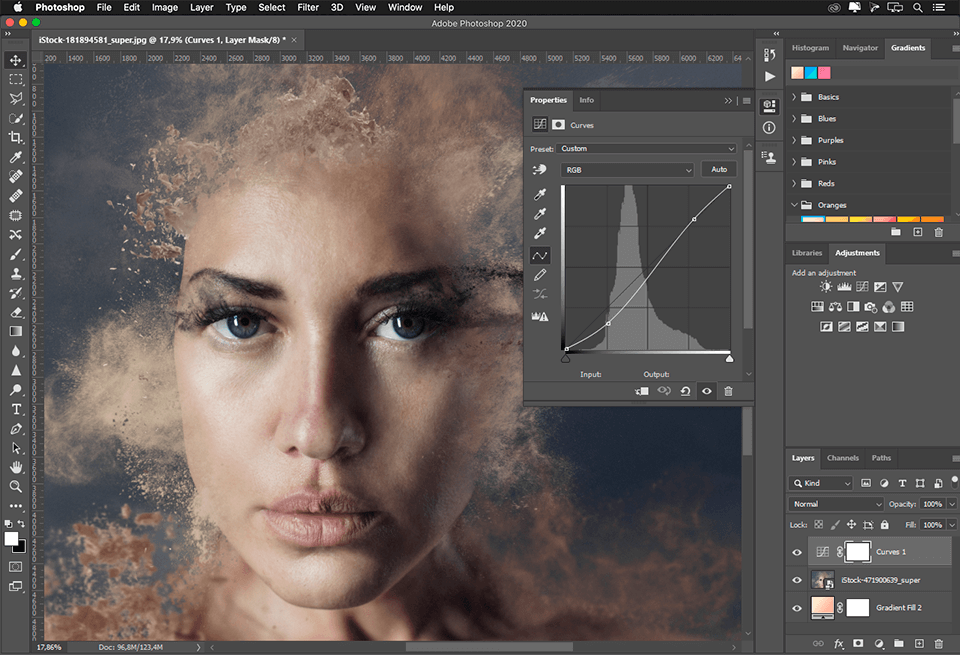 Adobe Photoshop will soon be free to all users as a basic web-based version of the full photo editing app. Adobe Inc, the company that owns and runs Photoshop, has already commenced trials for the same in Canada, The Verge reports.

Across the world, Photoshop is lauded for its advanced photo editing and graphic creation tools. However, it remains a considerably costly option, locking out many creators who would like to utilize it for fun and work.

This is about to change as users will be able to access Photoshop from a web address as long as they are logged into a free Adobe account. This stripped-down, browser version of the popular photo editor will give more users access to the core features of Photoshop.

When the web version launched to subscribers in October, it was positioned as a collaboration tool for artists to share an image with others so they could make small edits or add annotations. Adobe has since expanded its functionality and added the ability to create a new document from the web instead of having to upload one from the full desktop app.

With this move, Adobe is attempting to widen its net by giving everyday consumers access to a simplified version of its app. If it goes to plan, people will get a taste of what can be achieved in Photoshop – though not enough for them to rely entirely on the web version – so they can eventually upgrade to a subscription.

Expanding the Photoshop user base also means bringing it to less capable systems, including Chromebooks. One of the major downsides of using a Chrome OS-based laptop over a Windows system is the lack of Adobe apps, including Photoshop. With a web version, everyone can access Photoshop from any device, including the millions of students using Chromebooks.

“I want to see Photoshop meet users where they’re at now,” Maria Yap, VP of digital imaging at Adobe, told The Verge. “You don’t need a high-end machine to come into Photoshop.”

Photoshop is widely regarded as the industry standard for photo editing, but this powerful tool is also an expensive one. The cheapest plan starts at $10/month for 20GB of cloud storage, which prices out less established photo editors and everyday consumers. Several people rely on a free browser-based photo editing software, like PhotoPea or Pixlr, to save a buck.

Adobe hasn’t yet said when the web-based version of Photoshop would be made available to a wider audience, but the company clearly knows what it means to give the first hit out for free.