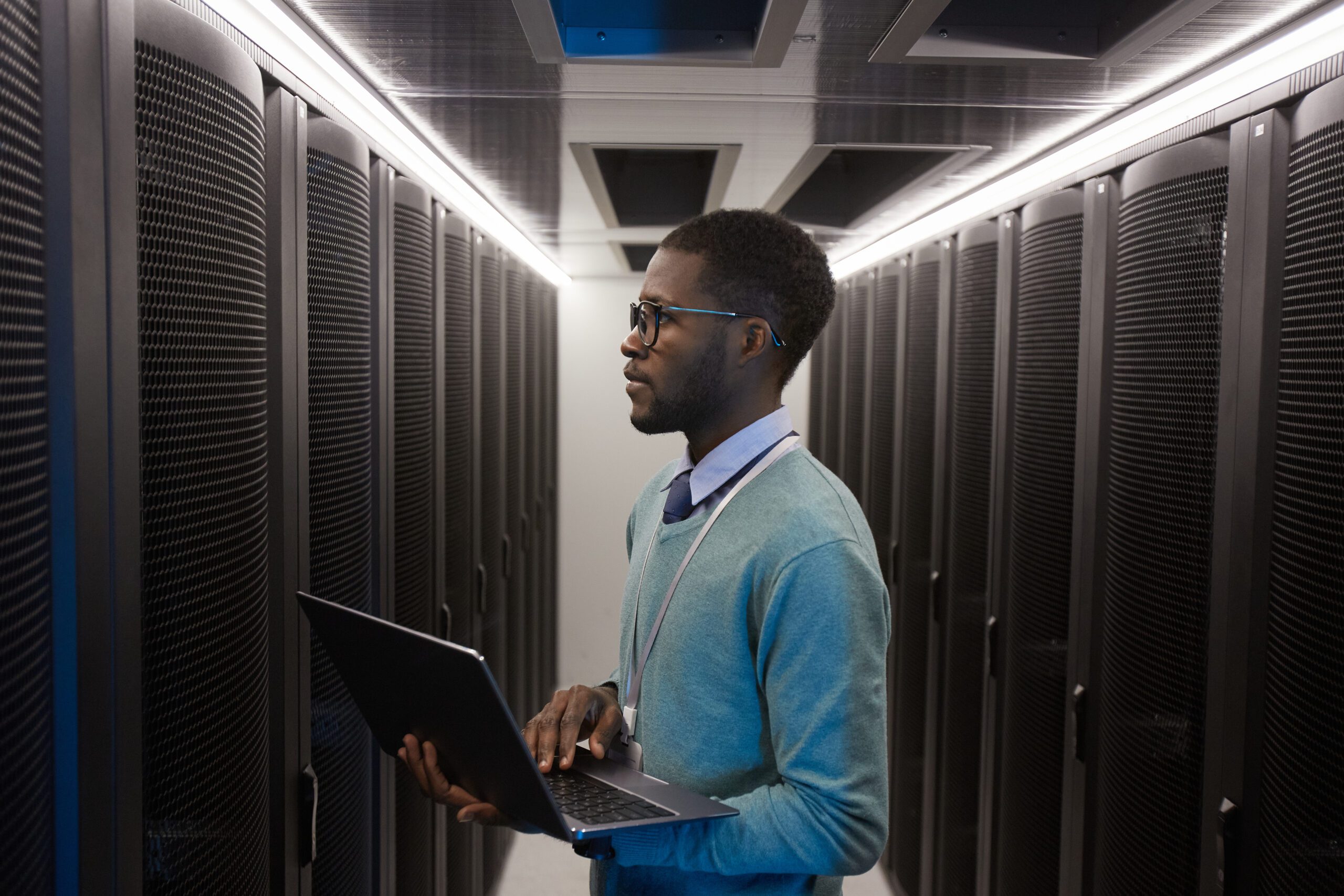 The new facility, which will have up to 20MW of IT load, is set to open its doors in the middle of next year and will be the company’s second data centre in Cape Town. Construction of the new data centre, which will have 12 000sq m of white space is already underway.

The new data centre will provide additional capacity to support the growing demand for data centre services in the region.

Africa Data Centres CEO Tesh Durvasula said there is significant growth in the data centre market in the region.

“This second data centre facility in Cape Town increases the number of our data centres in South Africa to four and is part of our investment programme to deliver an additional 10 data centres in Africa,” the company said.

ADC said the new data centre in Cape Town is positioned to provide “geographic redundancy from the company’s other facility, which lies in the south of the city, offering customers the option of deploying in two locations”.

ADC’s South Africa’s latest investment comes after the company recently started expansion of its Nairobi, Kenya data centre facility capacity with an extra 15MW of IT load five times more than what is currently installed. The new site will be completed in the first half of 2024.