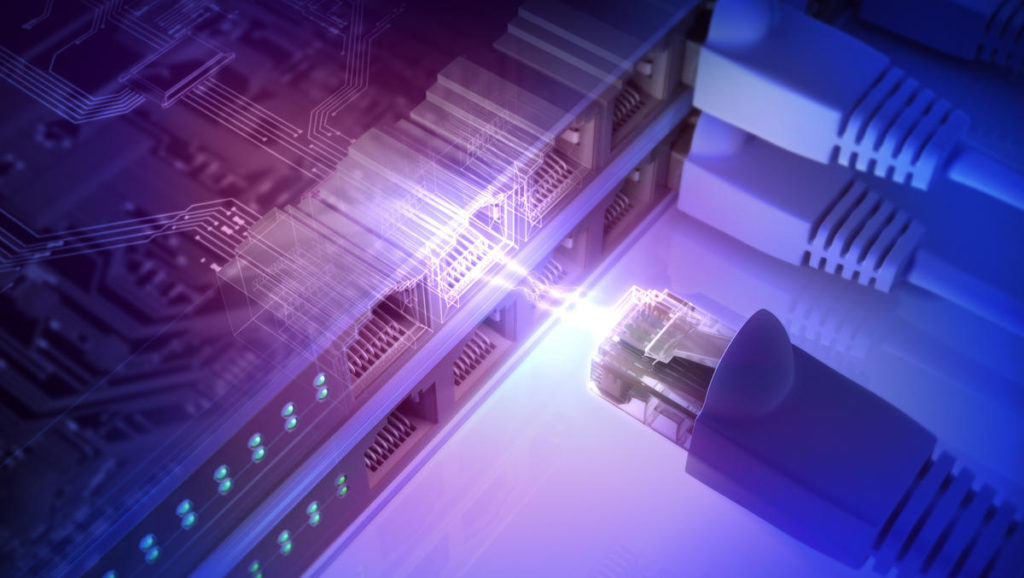 As more and more organisations accelerate their digital transformation journeys, there is pressure to invest in the latest-generation wireless network technology, to meet their changing expectations and to ensure that wireless networks evolve to meet the emerging requirements.

The Dell’Oro Group reports that the global Wi-Fi 6 market grew explosively in the first three quarters of 2019, growing to 30 times that of 2018. This has since led to the commercialisation of AirEngine Wi-Fi 6 into large-scale use across different countries and regions.

At a recent webinar by CIO East Africa in conjunction with Huawei and Computech, it was observed that the rapid growth in data use is placing a strain on existing networks thus paving way for relatively new networks like the Wi-Fi6.

“Networks need to support more devices, such as those being connected via the Internet of Things, to enhance a digitisation process that in turn requires a change in processes,” he said. “The change requires new technologies that seemed unimaginable in the past.”

A profound technological transformation is sweeping the world, impacting how people work and live, and is playing an increasingly important role in business operations.

Research by Huawei suggests that two million new sensors will be connected every hour by 2025, and this doesn’t include the growing demand for remote connections. FlexJobs reports a 85 per cent of millennials preferring remote working.

Wi-Fi 6 offers numerous benefits over previous generations of wireless technology. It supports four times higher network bandwidth and user concurrency compared to its predecessor, Wi-Fi 5, with a host of other features to improve performance and reliability and to reduce the power consumption for end-user devices.

“Digital transformation has become absolutely necessary for future development with businesses seizing opportunities and benefits on the digital era, or risking being left behind or left out,” noted Stephen Maina, the
Head of Network & Security at Computech Limited.

Wi-Fi 6 technologies feature a range of innovations that enable them to outperform competition by offering seamless mobility, higher performance, and easier manageability, all while ensuring the best possible experience for specific users and critical network traffic.

As more companies move to incorporate technologies like the cloud, big data, Internet of Things (IoT), and artificial intelligence (AI) into their core processes and management systems, aiming to boost efficiency and competitiveness, Huawei advises that they leverage the Wi-Fi 6 technology.