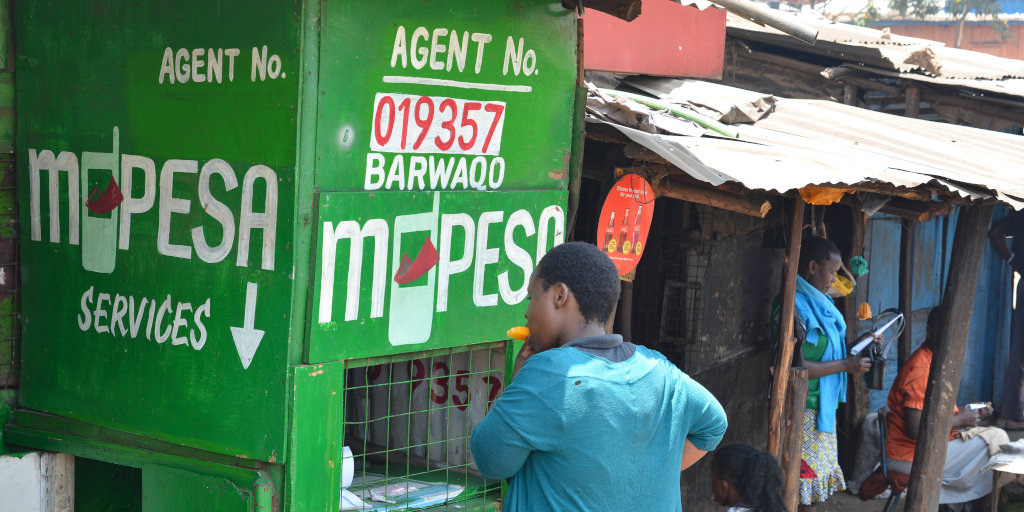 Launched in March 2007, the operator is now celebrating 15 years of M-PESA’s existence.

Kenya’s leading fintech innovation, M-PESA, is celebrating 15 years in the market. The mobile money product has grown substantially, broken many records, and has even been exported to other parts of the world because of its local success.

One of the novel features of M-PESA is the fact that it was an idea of a person being able to send cash from their phone to the next person in a matter of seconds. It’s an insane idea owing to the fact that it does not matter whether the phone is connected to the internet or not.

Many other services have been added to M-PESA. In 2013, for instance, Safaricom launched Lipa na M-PESA so merchants could accept bill payments from their customers.

Others include M-PESA global, an overdraft facility called Fuliza, which is also in the process of being available to business owners, to mention a few.

Launched in March 2007, the operator is now celebrating 15 years of M-PESA’s existence.

In the 15 years that M-PESA has been in existence it has grown its customer base and now has 51 million customers, with more than 465,000 businesses using M-PESA. Today, there are more than 600,000 M-PESA agents.

The M-PESA ecosystem is supporting 42,000 developers and is available in Kenya, Tanzania, Mozambique, DRC, Lesotho, Ghana, and Egypt.

M-PESA processes more than 61 million transactions per day, effectively making it the largest fintech in Africa. Its app has been downloaded more than 9 million times; there is no other Kenyan app that comes close to that.

320,000 businesses have downloaded the M-PESA Super App since its launch.

“We launched M-PESA back in 2007 in a bid to deepen financial inclusion for our customers by connecting them to useful and affordable financial services. In 15 years, we have seen population access to formal financial services grow to as high as 83 per cent as we introduced additional services and reached more customers. Going into the future, we continue to build on our purpose to transform lives by providing our customers with a wide variety of digital solutions that empower them in an increasingly digital world,” said Peter Ndegwa, CEO, Safaricom.

As part of this feat, Safaricom will reward 15 customers and 15 businesses every hour for 15 days from 7 March 2022 to 22 March 2022 for sending money or making payments through the M-PESA Super App and M-PESA Business Super App.

The winners will be randomly selected and will get back 15 per cent of the transaction value up to a maximum of Ksh 1,000.

“In the last 15 years, M-PESA has transformed the lives of millions of customers empowering them with useful and affordable financial services. With increasing smartphone usage across the continent, we are transitioning to be a digital financial services provider connecting customers and businesses in a digital world,” said Sitoyo Lopokoiyit, MD, mPesa Africa.