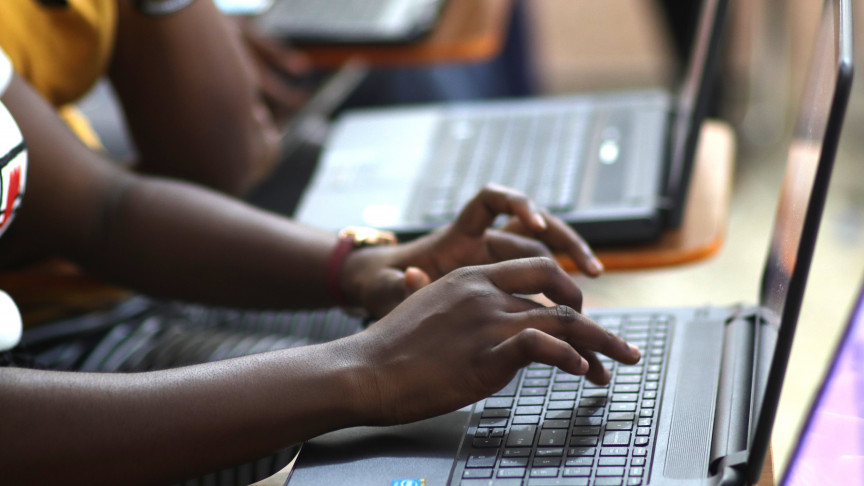 One of the most powerful instruments that can be used for reducing any sort of inequality, reducing poverty, and laying a foundation for a sustained economy is education and lack of education is one of the leading reasons why Africans are lagging behind the rest of the world.

Although in the past few years, the literacy rates have improved substantially in Africa, still 40% of Africans over the age of 15, and 50% of women above the age of 25 are illiterate.

The education levels have been further hampered by the prevailing unhealthy macroeconomic environment created in the last 2 decades or so that has had a huge impact on the education and expertise level in the continent.

Another leading reason why Africa is still lagging behind the rest of the world is because of the outdated government policies. Technological innovation, industrial growth, and improved living standards, all are fuelled by the governments but sadly in Africa, the governments are not paying much heed to all of this.

The poor infrastructure in Africa is also a contributing factor to Why African nations are lagging behind. In Africa, the connectivity is very less as compared to the rest of the world but rural areas are less connected and more information poor than urban areas.

The demand for information in rural areas is high because of the costs and expenses involved in all of this, this hasn’t been yet achieved.

In most of the countries of Africa, only a slight percentage more than half of the households have access to electricity and in some countries such as Tanzania, Uganda, Rwanda, and Ethiopia have electricity available to less than 20% of the households. This all creates a huge difference and because of the unavailability of electricity, the African people are not able to enjoy the latest technology as the rest of the world.

For instance, where the rest of the world has gone digital and even paperless in their homes and offices by making use of digital documents such as PDF, Word, Excel, etc and also using the digital tools to make editing possible such as Word to PDF , Excel to PDF, PDF to Word , etc, the African nations are still on the traditional methods because they don’t even have full access to electricity yet.

Last but not least, another leading factor to why Africa is lagging behind the rest of the world in innovating technology is corruption. Let’s have a look at how a corrupt government can hamper the growth and development of a nation.

A corrupt government leads to poor education, a poor healthcare system, poverty, the economic gap between classes of people, economic instability, malnutrition, non-existent security, etc, and all of this leads to nothing but deterioration of a nation.

Individuals who are born in such societies or nations don’t get to go to school since they are forced to learn a technical skill or forced to work in labor because of extreme poverty and some even die before reaching adulthood because of malnutrition, suffering from diseases and others going through violence.

And for those who happen to escape from all of this unscratched, happen to find out about the bureaucracy that is in the hands of fat, corrupt industry players who are trying their best to prevent any bright, young mind from rising up and challenging them. They prevent any competition and block out bright young minds that would have otherwise done much more for the development of the nation and its economy.