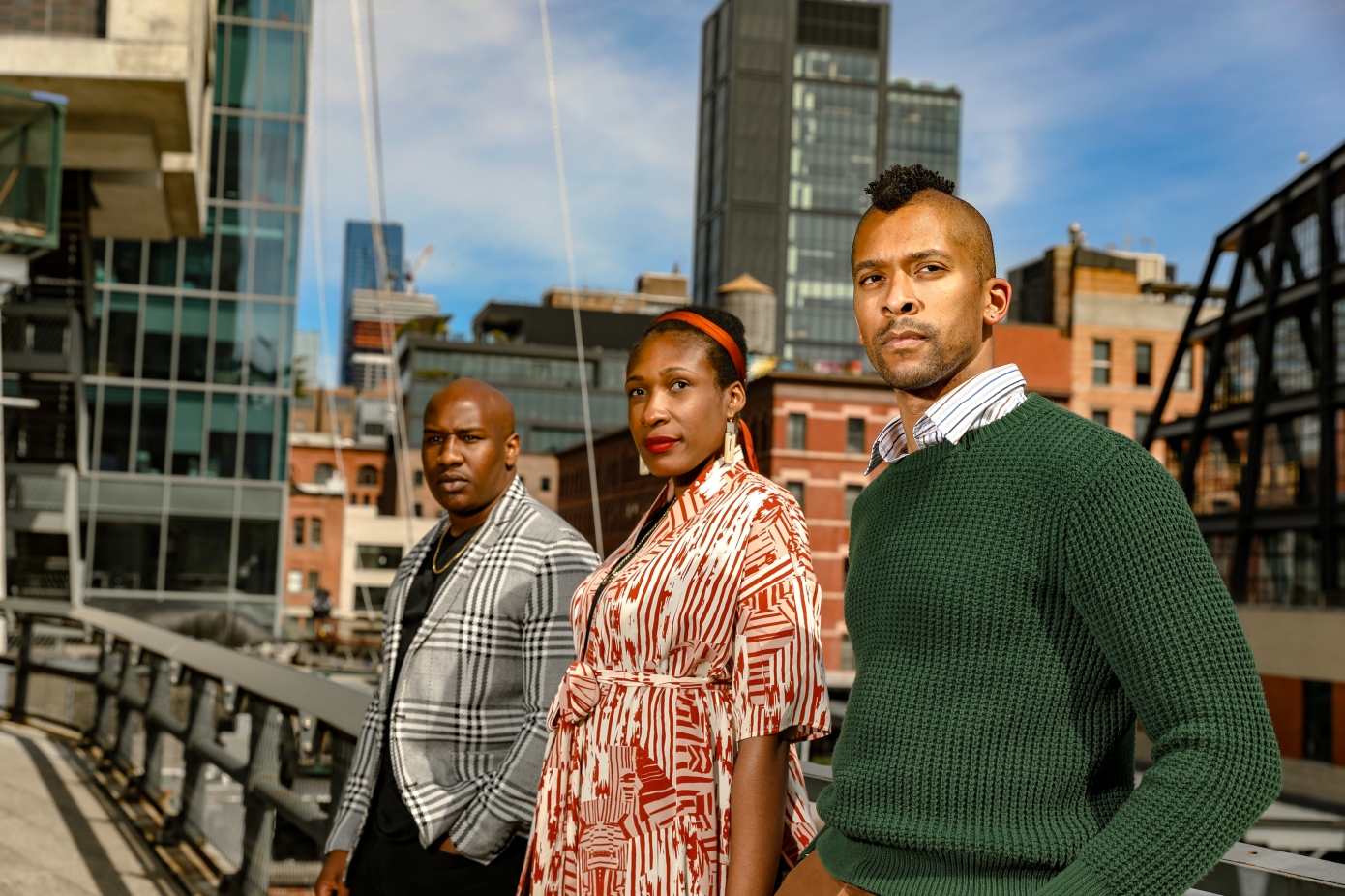 Over 35 black angel investors drawn from Google and Alphabet have formed their own angel investing group known as The Black Angel Group (BAG).

The group aims to invest intellectual, social, and financial capital in seed to Series A start-ups around the world while creating a new generation of angel investors and economic opportunities for the Black community.

“We are made up of black-identified leaders from across the Americas and Europe with a breadth of functional expertise spanning product management, design and user experience, technical infrastructure, go-to-market, communications, and people operations. Together, they leverage their collective expertise to find and support entrepreneurs building ethical, high-growth technology companies,”

Some of its members include Jim Anderson, Managing Director for Google Cloud, Cassandra Johnson, a Vice President of customer care, and Rachael Palmer, the company’s head of start-up and VC partnerships in EMEA.

The group, which has been in operation for a year, has already invested around $500,000 in a few startups, including AudioMob, Bowert, The Modern Farming Company and Fitgrid.

According to available statistics, less than 4 per cent of venture partners and just 1 per cent of angel investors are Black.

What’s more? Black founders around the world continue to be overlooked by investors. According to Crunchbase, Black founders received little over 1 per cent of the $147 billion invested in US start-ups in 2021.

Notably, while start-ups funding has been on the rise in Africa, those with white founders continue to attract the largest share of the funding.

Reports indicate that African start-ups raised $4.3billion to $5billion last year. Briter Bridges report places the funding at $4.9 billion, Partech Report at $5.2 billion and the Big Deal at $4.33 billion. The publications use different methodologies in their reports.

BAG initiative is separate from  Google’s Black Founders Fund which provides non-dilutive cash awards to Black-led startups in the US and Africa.