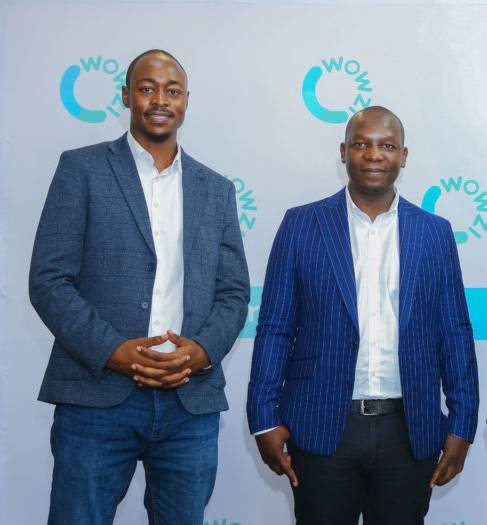 Kenyan tech startup Wowzi has secured $3.2 million from investors to expand to West and Southern Africa.

Wowzi, which does influencer campaigns for brands and companies using microinfluencers and nanoinfluencers, secured the $3.2 million funding from investors over the last few months. It recently bagged a $2 million seed round that was led by Africa-focused venture capital firm 4DX Ventures after earlier securing a $1.2 million pre-seed round.

During Wowzi’s launch last month, Co-Founder and Chief Executive Officer Brian Mogeni announced that the firm had plans to enter three new markets including Ghana, Nigeria and South Africa before the end of this year.

The firm also announced it will create one million gig jobs for African youth in 2022 through its online marketplace, after successfully delivering over 150,000 paid jobs in 2021.

“Mobile use has become a key driver of commerce in African markets, and it’s where young people already spend their time. Youths only require lightweight remote training to master the key principles of sharing brand messages, so suddenly anyone with a phone can influence their peers through social media. Now that Wowzi has created the technology platform to efficiently distribute and manage job offers to thousands of youth at a time, brands have an opportunity to engage directly with youth and offer meaningful gig work. Wowzi offers a new layer of advertising for brands that can help target niche communities,” Mogeni said.

Wowzi disclosed that it plans to expand partnerships with local, regional, and multinational FMCG companies, Telcos, Banks, Creative Agencies, and Development Institutions to create job opportunities for youth. The company pays out $44,286 every week to influencers amounting to $2.3 million every year.