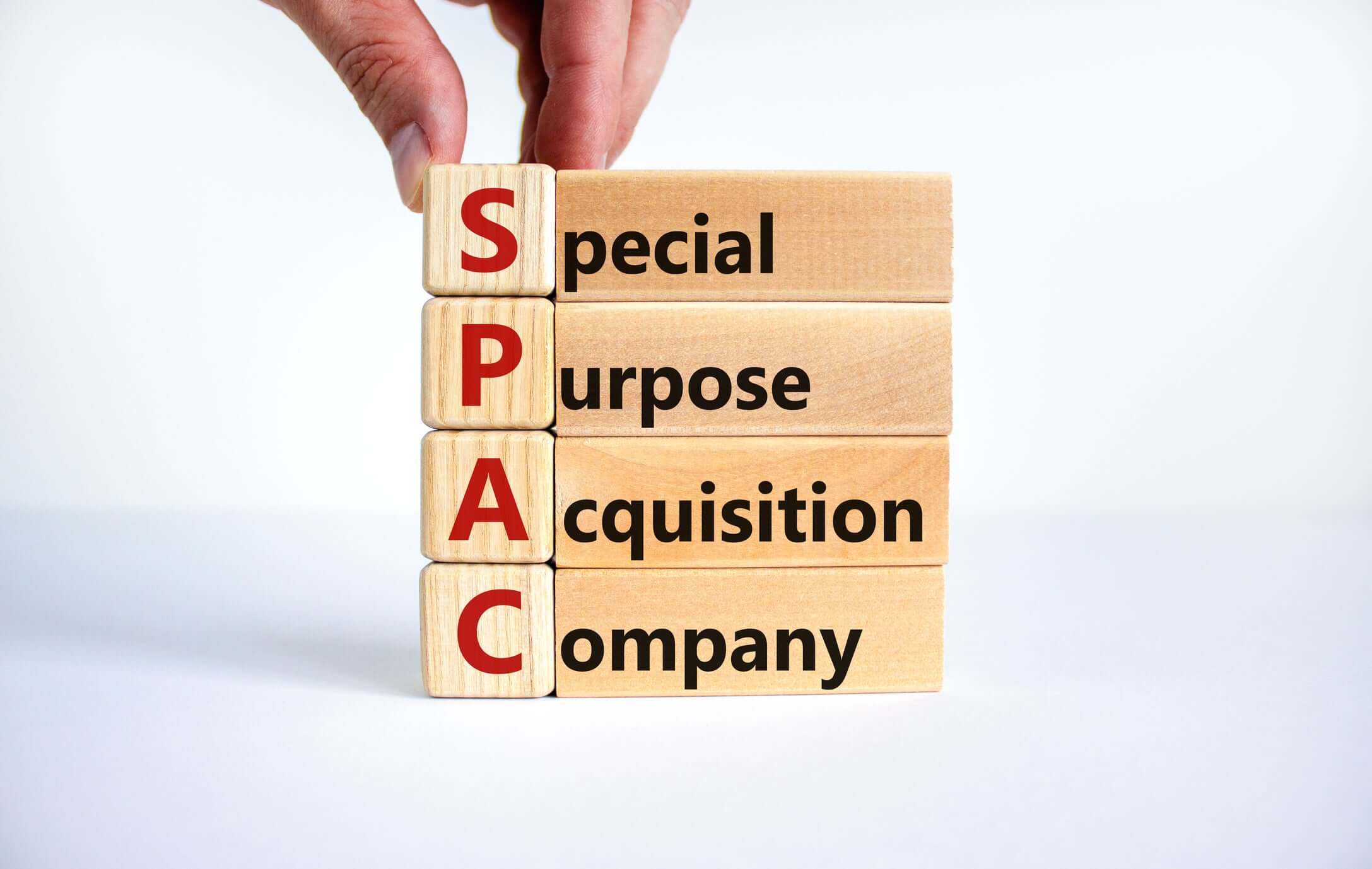 After taking the public markets by storm in 2021, SPACs are facing a reckoning. Photo: Courtesy

In 2021, special purpose acquisition companies (SPACs) took the public by storm as an alternative to the traditional IPO works. SPACs have grabbed the attention of investors, startups, and regulators alike.

A SPAC is a ‘blank check’shell corporation designed to take a company public without going through the traditional initial public offering process. They go public as shell companies, then later acquire and merge with target companies to bring them public on the stock market.

SPACs are not a new concept in the globe as they have been around for decades but have just gained traction in the recent years. In 2021, we have had high-profile names such as WeWork, Grab and SoFi opting to debut via SPAC as more private companies eye exit opportunities.

The IPO market remains uncertain due to macroeconomic factors like the pandemic and geopolitical conflict. These some of the factors that have influence the growth of SPACs in the recent years.

SPACs have become popular with private companies and investors for a couple of reasons. For one, private companies have been staying private for longer. SPACs have also emerged as a more streamlined path to the public markets when the conditions to debut are in a mature company’s favor.

Furthermore, the Covid-19 pandemic has also injected uncertainty into the market. Throughout the pandemic, private companies have been less sure they’ll be able to raise large rounds in the near future, but still need access to capital. Some have looked to public markets for liquidity.

Why SPACs are popular with Private Companies

There are a few reasons why private companies would choose to go public via SPAC instead of a traditional IPO. Some companies prefer the SPAC process to the traditional IPO process because of stability, speed, and strategic partnerships, despite the increased costs associated with sponsor fees.

In a typical IPO, the company’s share price is not certain. It is determined by investor appetite and market forces as much as by the company’s underlying business valuation.

A SPAC transaction is appealing because it avoids price uncertainty altogether. The company’s management team is able to negotiate an exact purchase price, ensuring that the company doesn’t leave any money on the table, though it pays a price for this certainty — the valuation received may be lower than a company could receive through a traditional IPO, and the sponsor fees add additional costs.

In terms of speed, the traditional IPO can take years from start to finish. The SPAC merger process is much faster for the target company, taking as little as 3 to 4 months, according to PwC. This is attractive for companies looking to raise money and go public quickly.

Though not every SPAC plans on being a strategic partner to the company it takes public, the strategic SPAC has become a typical pitch for some of the tech companies that are looking to go public fast.

Why SPACs are popular with investors

SPACs are very attractive opportunities for sponsors who stand to make significant amounts of money in most cases. This has proven to be an enticing strategy for many investors, including institutional and retail investors, as well as the sponsors behind the SPAC.

One challenge for sponsors has been to convince people and funds to invest hundreds of millions of dollars in their SPAC. For this reason, many SPAC sponsors are well known in their field or have a team of experienced business people.

Institutional investors, like pensions, hedge funds, mutual funds, or investment advisors, have long invested in SPACs and other less traditional funding vehicles. In fact, the top 75 investment managers reportedly held almost 70% of all SPAC securities as of late 2020.

This structure is attractive for these institutional investors mainly because of the limited risk they face when investing. They are also able to redeem their shares if they are unhappy with the acquisition decision, and get their money back if a company isn’t purchased within 2 years.

Retail investors, on the other hand, are not allowed to invest in a traditional IPO, and therefore have to buy on the open market on the day of trading. This means that retail investors are largely left out of the upside available from an IPO.

These investors have a unique, albeit mixed, opportunity with SPACs. The structure allows retail investors to get involved in a SPAC after it has gone public but before it has announced the merger, which allows them to enjoy the “pop” once the business to acquire is announced.