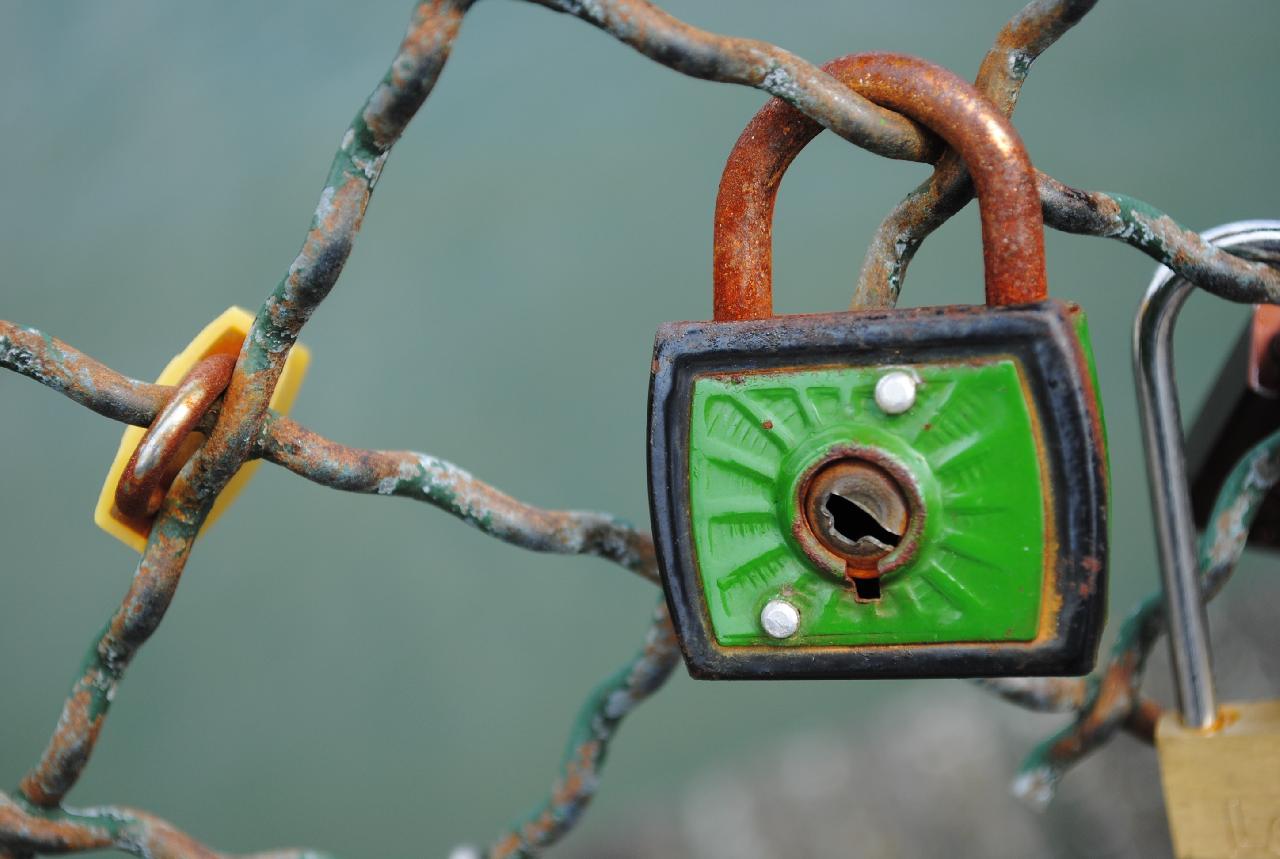 Insurance as we know it is undergoing a major reinvention – and southern African companies like Naked and Ctrl are leading the way. In early August, South African insuretech start-up Naked raised a whopping $11 million in a Naspers-led funding round. This was just two weeks after Naspers’ tech investment division, Naspers Foundry, invested more than $2.3 million (R34 million) in a similar insurance digitalisation start-up, Ctrl.

More recently, Old Mutual announced that they’ve got an eye on the insurtech front too. They’ve partnered with venture capital firm Anthemis Group, which will be tasked with deploying capital on OM’s behalf, specifically focused on companies in insurtech.

Why is there so much interest in insurtech, and how is it going to transform the insurance industry?

Like the term fintech, the word insuretech simply refers to technology that’s set to disrupt the insurance industry. Insurance itself has been around for longer than you might expect, with examples going as far as back as Babylonian times around 4,000BCE.

One of traditional insurance’s weaknesses has long been that the premiums people pay depend on an assumed/estimated level of risk. That means that inevitably, some customers end up paying more than they should.

What insuretech aims to do, among other things, is use data from devices and the IoT to get a more precise picture of an individual’s actual risk level. This in turn means that insurance companies can offer more competitively priced products that still give customers the cover they need.

What’s in it for consumers?

In terms of annual gross written premiums, Africa’s insurance sector as a whole is worth nearly $70 billion. South Africa alone makes up roughly 70 per cent of that. How much of that insurance is sold without human intervention? Virtually none… yet. In the US, however, there are already more than 300 separate insuretech start-ups making waves in the industry. And with younger African vehicle and homeowners entering the market, demand for user-friendly, digital services is only going to increase, and insurance is no exception. It’s hardly surprising that major investors are flocking to help African start-ups change the world of insurance forever.

Our annual Africa InsureTech Virtual Forum takes place this coming September on the 23rd. Be sure to register.