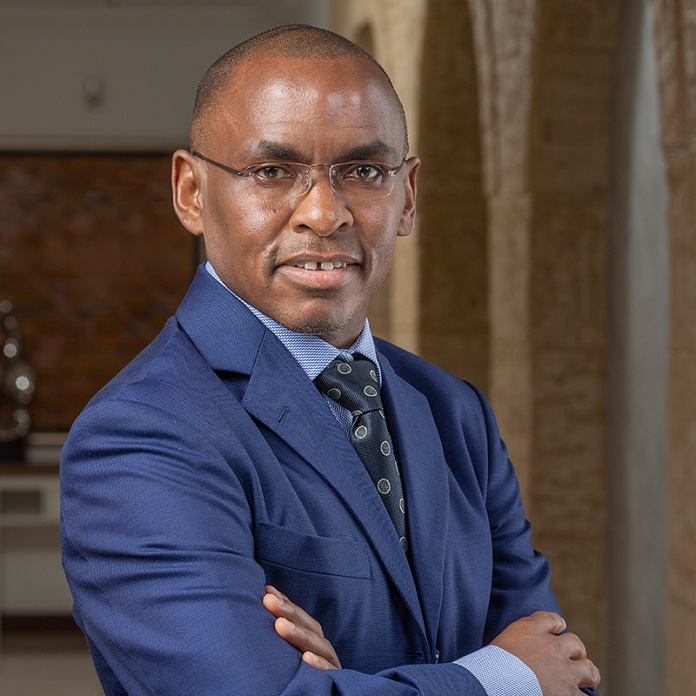 M-Pesa is Safaricom’s most successful service and has been growing rapidly since it launched in 2007. As of the H-1 2022 alone, there were 41.92 million registered users on this platform who transacted approximately $451.42 billion. This represents an increase from 38.14 million users transacting $309.6 million during the same period last year.

Service revenues increased by 16.9 per cent YoY to $1.19 billion compared to $1.02 billion in H-1 2021. The recovery is tied to growth in M-Pesa revenues which contributed to 37.8 per cent to total revenues compared to a contribution of 30.3% similar period last year.

Mobile subscribers grew to 41.92 million, a 10 per cent jump from 38.14 million indicating that Safaricom can retain its existing customer base despite increased competition from other competitors.

The transaction volume of M-Pesa increased by 42.0 per cent YoY to $62.62 million in Q-Q1 2022. The increase is attributed to the return on fees on P2P transactions below $10. Transfers between M-PESA wallet – Bank and Bank – MPESA wallet remain zero-rated and makes up 18.1 per cent of the total transaction. The return on the charges is set to boost revenue line performance.

When a customer borrows from Fuliza, it’s not considered as a sale of goods or services; instead, it’s considered as an interest-bearing deposit with Safaricom so there is no direct revenue recorded on the balance sheet but only expenses that relate to disbursement of these loans such as acquisition cost, distribution costs etc., which are accounted for under other operating costs in profit and loss statement; this means that it does not form part of service revenue since they do not contribute directly towards providing service(s) (Tearney et al., 2013).

Although Safaricom’s service revenue has grown every year, the company continues to enjoy impressive growth in most of its product lines.