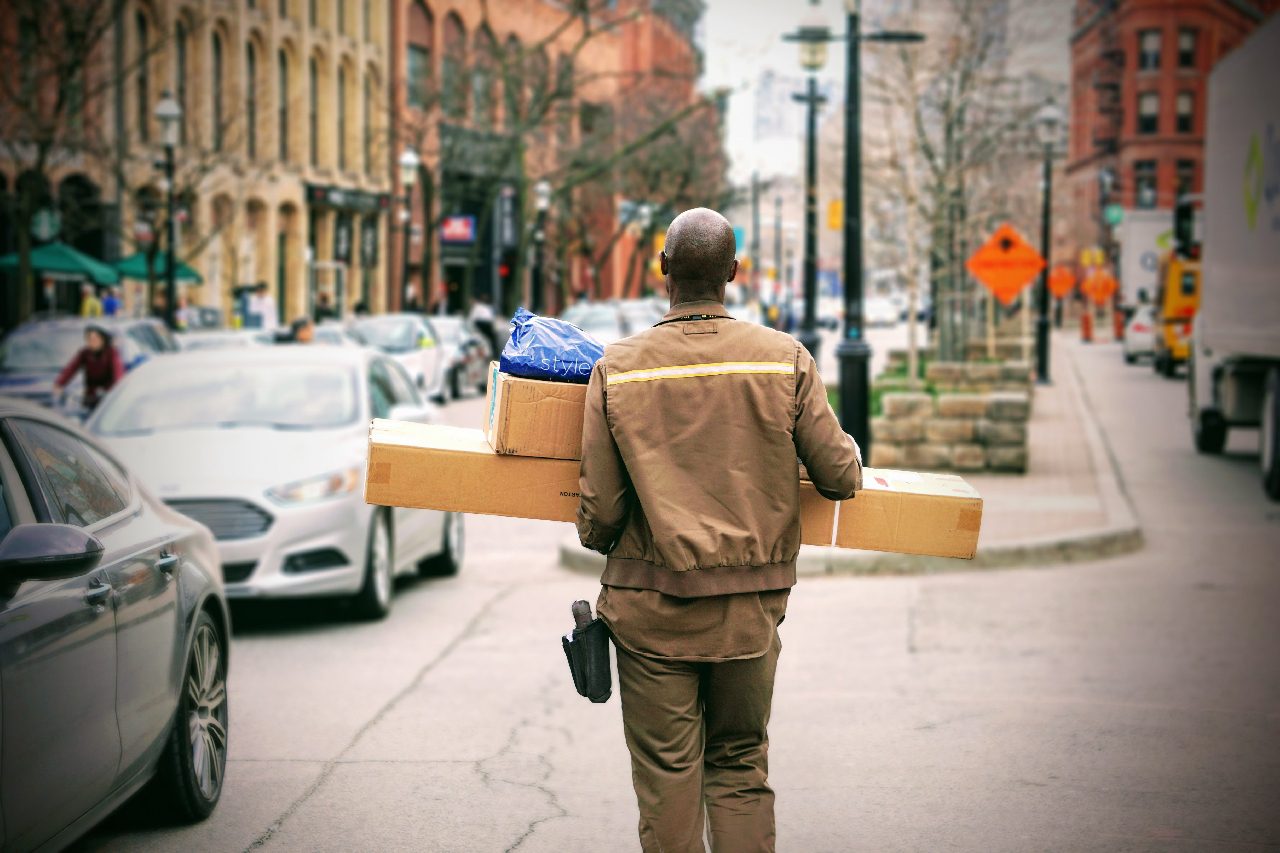 Global e-commerce giant Amazon is making moves to expand to Nigeria by Q3 according to reports. Amazon has allegedly been quietly recruiting sales people and engineers in Lagos, which hints at an expansion of its businesses in the West African country. The company has reportedly hired a major advertising firm to work on garnering more Prime Video subscribers in Nigeria, while also investing in production and licensing deals with local film and television studios.

Amazon launched its Prime Video streaming service in Nigeria in 2016, as part of a global rollout, and its Web Services (AWS) product has been used by many local businesses for several years now. However, the company does not have a physical presence in the country or continent, outside of South Africa.

Africa has become an important growth area for streaming services, with Disney+, Netflix, Amazon, French streaming service Canal+, and South Africa’s Showmax all competing for subscribers. Amazon has not released viewing figures for Prime Video in Africa, but Digital TV Research, an analytics firm, estimates that the company has 600,000 subscribers in Africa. It also forecasts that Amazon Prime Video will add 1.5 million new subscribers, and Netflix will add 3 million, by 2027.

According to Amazon representatives, the company is also serious about expanding its cloud business in Nigeria. AWS, which has had roots in South Africa since around 2004, is the world’s largest cloud computing platform, and its services are already being used by companies across the continent. Here in Nigeria, AWS has become an increasingly widely used platform for many startups and large firms. The challenge, however, is that local startups still encounter payment difficulty because fees are charged in dollars rather than naira. With a presence in Nigeria however, this challenge could be fixed.

For its e-commerce arm, the giant will come face to face with Jumia, commonly called the Amazon of Africa. With the real Amazon coming into the country now, we wonder what that could mean for local e-commerce startups. While companies like Jumia, who have been operating in the local market for about 12 years with a presence in 14 African countries, undoubtedly have a better understanding of the African market and the challenges that are unique to it, Amazon has the resources.