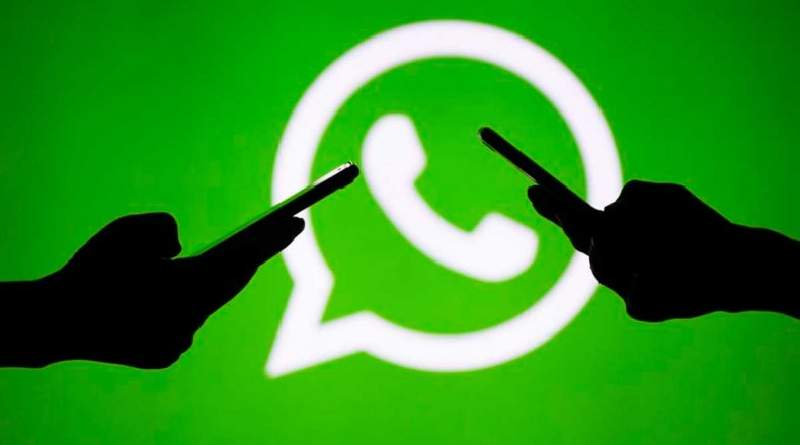 The messaging platform says the campaign is designed to reiterate its “commitment to privacy”.Will Cathcart, the head of WhatsApp, said that the incident had in part led to the creation of a marketing campaign around the platform.

But he also said it was a chance for the company to make its case for using encryption. “The idea is we’re going to communicate to people the benefits of privacy and encryption directly,” he said.

Due to the controversy sparked by the privacy policy, this resulted in rival apps seeing a surge in new sign-ups. Signal, which, like WhatsApp, claims “state of the art end-to-end encryption”, said it saw “unprecedented” growth after the furore, as did Telegram.

WhatsApp’s director of brand and consumer marketing Eshan Ponnadurai, says the brand “saw first hand” how users value privacy and he believes now is the right time to inform them just how it protects their data.

The campaign, ‘Message Privately’ aims to showcase how its end-to-end encryption works in “everyday life” to protect user privacy with “industry-leading features”.