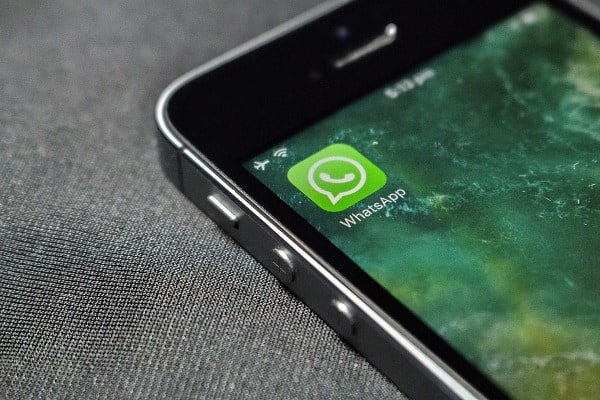 WhatsApp, the now ubiquitous chatting app, has been fined a record $267 million by the Irish data protection regulator after the EU privacy watchdog pressured Ireland to raise the penalty for the company’s privacy breaches.

WhatsApp said the fine was “entirely disproportionate” and that it would appeal. Still, the Irish fine is significantly less than the record $886.6 million fine meted out to Amazon by the Luxembourg privacy agency in July.

WhatsApp has been ordered to make updates to its already lengthy privacy policy and change how it notifies users about sharing their data. This will bring it into compliance with Europe’s General Data Protection Regulation (GDPR) which governs how tech companies gather and use data in the EU. GDPR came into effect in May of 2018, and WhatsApp was one of the first companies to be hit with privacy lawsuits under the regulation.

The Irish regulator also reprimanded and ordered WhatsApp to bring its processing into compliance by taking “a range of specified remedial actions”. The Irish regulator had 14 major inquiries into Facebook and its subsidiaries WhatsApp and Instagram open as of the end of last year.