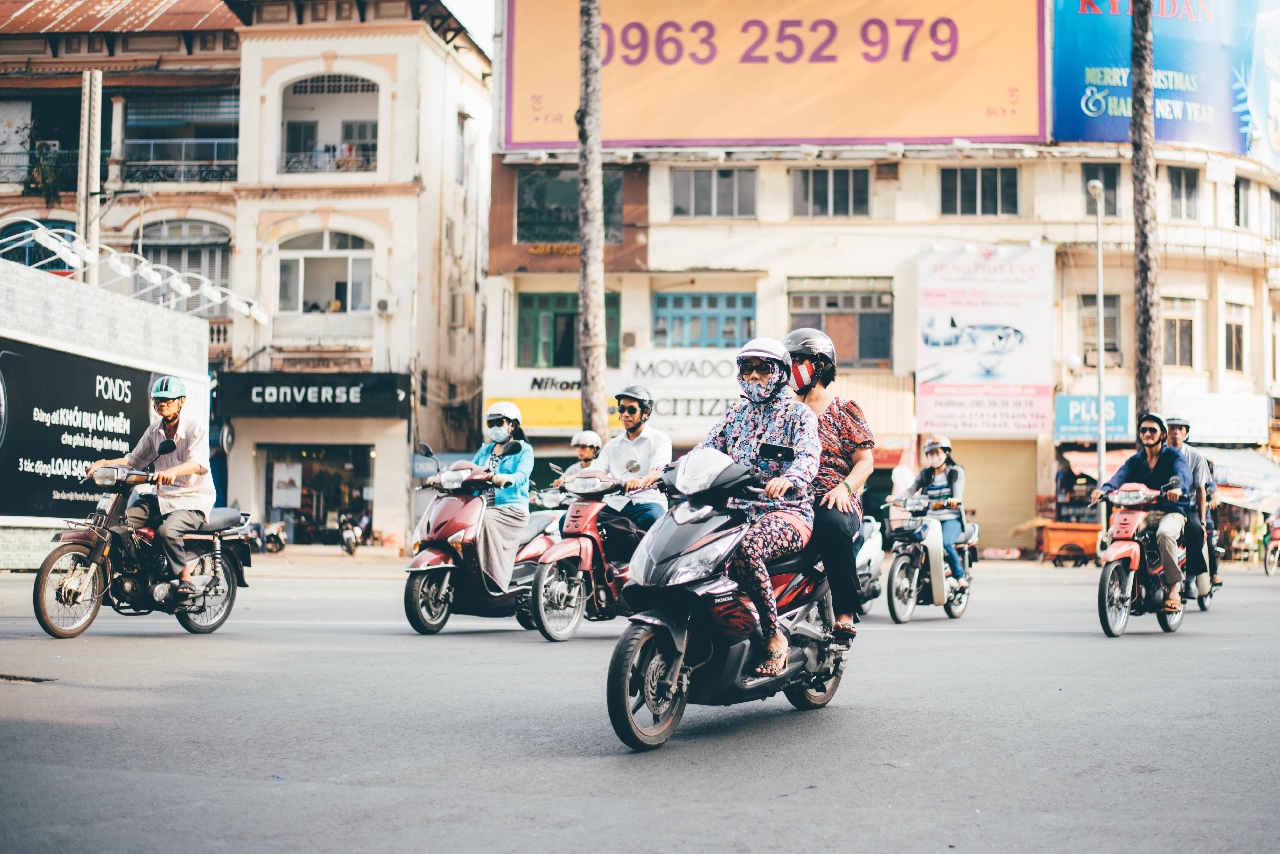 It is now a month since giant ride-hailing service Uber launched a motorbike on-demand service in Nigeria. Known as Ubermoto, it is set to compete with existing Okada companies like SafeBoda, MAX.ng, and Gokada, all operating inside the motorbike hailing format.

Uber, currently worth $15 billion globally, has been operating in Nigeria for eight years. The service launched itself in Lagos in 2014, before expanding to the nation’s capital two years later. Unlike the cab service, Ubermoto will only operate in Ibadan, a city close to Lagos. Uber’s presence in Nigeria inspired the rise of a lot of other app-based on-demand car-hailing in the country, with competitors like Bolt (formerly Taxify), and inDriver launching 2016 and 2019 respectively.

In the five years of operation, Uber has expanded into five cities in Nigeria. Lagos, Abuja, PortHarcourt, Ibadan, and Benin City. However, despite its slow albeit strategic expansion rate, it took the company this long to bring any other vertical asides car-hailing into the country.

A major reason for this move might be to unlock more growth opportunities.

According to Tope Akinwumi, Uber’s Country Manager, the plan is to provide a cost-effective and quicker transportation option to customers. Although UberMoto’s model was not clearly stated, it is most likely going to run like Uber’s regular car service, where it taps into the current network of riders, screens and does background checks on riders before onboarding them.

Ubermoto is currently restricted to Ibadan, as motorbikes are currently banned in Lagos. Lagos would have been a hotspot for the bike-hailing service due to its population and bustling activity. In fact, based on the traction gained by SafeBoda, it’s safe to say one can expect Ubermoto to be a success. The service, which has a minimum fare of about 100 naira ($0.5), will help riders in Ibadan navigate traffic quicker and effectively from one place to another.

As part of their statement, Tope Akinwumi said, “As we recover, we know we need to continue to offer solutions that respond to consumers who are looking for smart mobility solutions while providing new revenue streams and earning opportunities for drivers, adding that “UberMoto extends on current product offerings already available in the city with safety, reliability, and convenience. Just a tap away, residents of Ibadan are now able to travel around the city by requesting the well-trusted motorcycles which are now available on the Uber app,” they said.

“It makes sense for us to launch a product that will help passengers get to their destination quicker, which is where we can leverage our technology and we are excited to introduce UberMoto to make this a reality.”

This is not Uber’s first venture into motorbikes. In 2014, the company launched Ubermoto in Thailand. Sadly, this service was halted two years later owing to government regulations. In 2018, UberBoda launched in Uganda. In December 2021 following a successful pilot study, Uber partnered with Kenyan technology company Opibus to roll out 3,000 electric motorcycles by 2022. This came shortly after Opibus raised $5 million in equity and $2.5 million in grants in a pre-series A round led by Silicon Valley fund At One Ventures and supported by Factor[e] Ventures and Ambo Ventures. Funding that will accelerate the Swedish-Kenyan company’s focus on going green.

Uber is presently available in over 54 cities in Sub-Saharan Africa.