Communication challenges, lack of clearly defined roles and lack of organisational support are some of the challenges that affect the relationship between CEOs and CIOs.

The CEOs agreed that they face problems understanding their CIOs because the latter usually express themselves in IT jargon. Due to this, they advised CIOs to avoid jargon when addressing them and other members of their organizations.

“I work with both CEOs and CIOs. The CIOs are cut for the job from the technology point of view. But the language they speak with me is not the same language that they need to speak to CEOs. The CIOs need to reduce the use of jargon. It’s time they learn to use effective ways of communication,” Samson said.

The panellists were in unison that today’s CIOs should help their businesses leverage technology to grow revenue, engage customers, improve products and services, streamline operations, and even find new ways to exploit their data something they failed is still lacking among some.

“CIOs should be well aligned with the profit and loss (PNL) because their activities have a huge impact on business revenues. They must look at ways of optimizing their expenses,” Vincent stated.

Andrew said,” The CIO role is more of the CEO in what they should be doing. It is making life easier for anyone in the business. As we move forward, the CIO role will become the CEO role. I would want the CIO to be the smart person in the room from the internal operations to understanding the customer. In a situation where the CIO doesn’t understand a customer, that impedes the success of an organization,”

Bente Krogmann, CEO & Director, mTek Services defended CIOs saying that their roles are tasking and often must be carried out within a short limited of time. “CIOs perform broad roles. CEOs should help CIOs succeed by having the right tools to succeed in their business.” 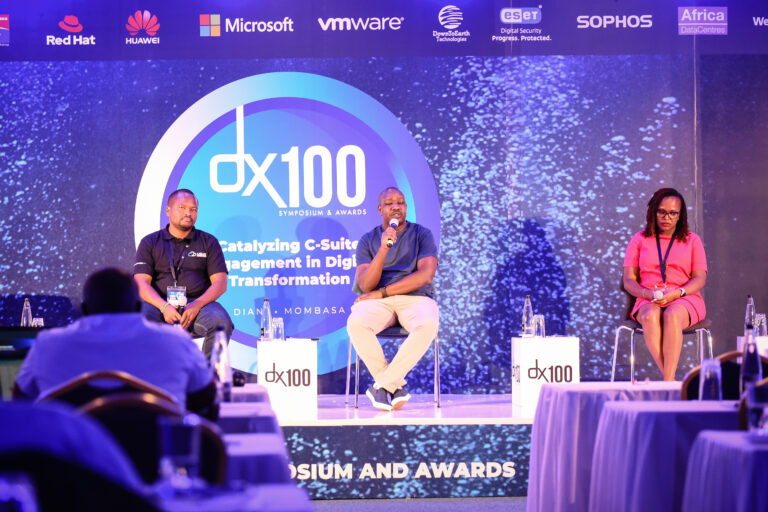 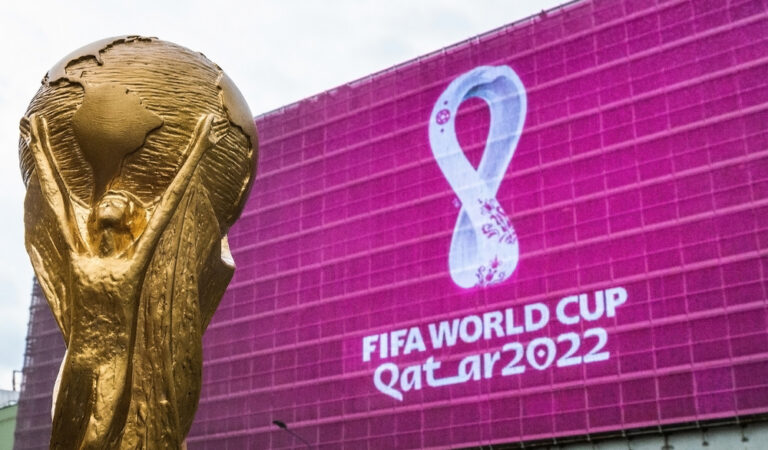 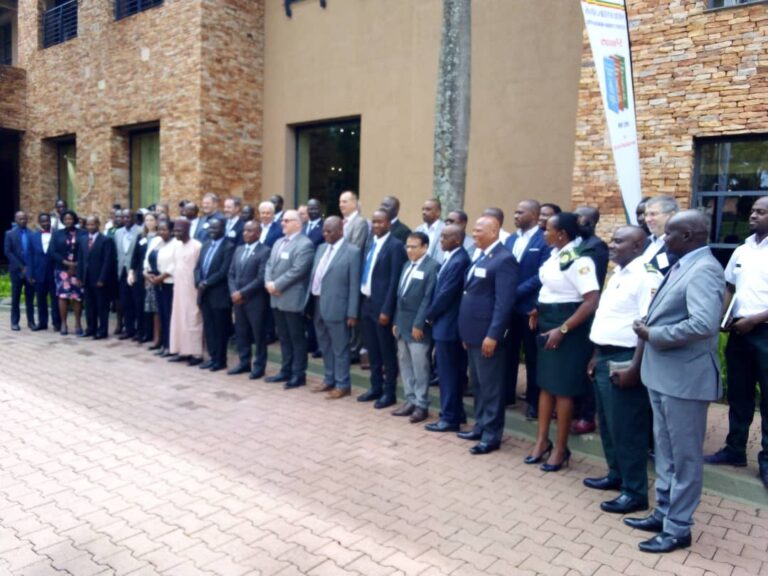