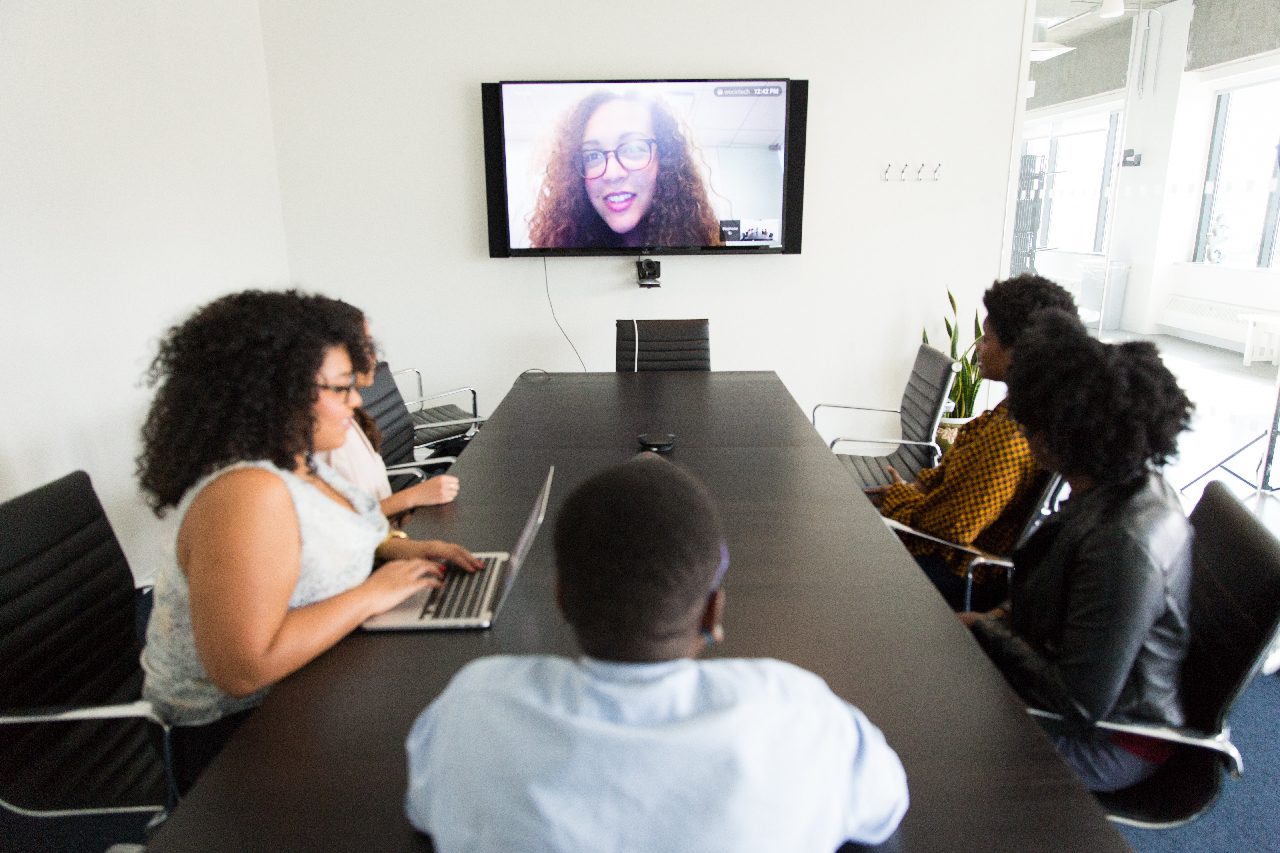 With the continent’s population nearly evenly divided by gender – 50.1 per cent women, according to the World Bank – it is critical that women participate in all levels of economic activity. Africa is at a critical juncture in its economic development, requiring greater inclusivity in the number of people earning a living in order to achieve true growth.

Without a doubt, there are women working in the formal economy, with many being underemployed, which causes them to be undervalued. Only a few of these make it to high-level management and boardrooms. Because it still appears to be a preserve for men, African women rising to the top ranks of private or public sector governance still makes front-page news.

According to a 2021 study by the Kenya Institute of Management, Kenya has a 36 per cent representation of women in boardrooms, which is far higher than the global average of 23.3 percent.

Though it is commendable that it has surpassed the two-thirds gender rule, it is still a long way from parity. In fact, gender parity in boardrooms should be more than just a matter of political correctness. Forcing diversity without taking into account deeper issues like the talent pipeline and work culture is harmful to the cause and is likely to result in token appointments just to check a box.

Gender diversity in boardrooms has been shown to improve corporate board and company performance. According to Deloitte and the Alliance for Board Diversity’s 2020 Missing Pieces Report, businesses with women on their boards outperform businesses with all-male boards and have fewer instances of controversial business practices, providing a business case for diversity.

To achieve meaningful inclusivity, the fight must begin at the educational and entry levels if women are to be fully represented at the top tiers. Building a robust pipeline that produces a large pool of women to be selected for C-suite and boardroom roles is a good place to start, especially in the tech industry, which is only expected to exceed 33 per cent representation in the overall workforce this year, according to Deloitte Global.

Despite the fact that they are not new, issues such as education, recruitment and hiring, retention, pay, and promotion continue to have a significant impact on women’s representation in tech companies, and their resolution is painfully slow.

Programmes designed to effect actual change from the top to the bottom of the corporate ladder, rather than simply pursuing political correctness or legal requirements, are required to right long-standing wrongs. We must recognise the efforts of companies that are already taking steps to increase women’s representation in the workforce and encourage others to follow suit.

For example, the Microsoft Africa Development Centre has already launched notable initiatives to support the education and skilling of girls and women in order to increase their representation at all levels of the tech world. Microsoft, for example, is improving mentorship and upskilling for women already pursuing careers in tech through partnerships with Women In Software Engineering (WISE) Mentorship Programme, Wentors, and Tech4Dev, and creating interest in the field for young girls through initiatives like DigiGirlz.

Additional challenges, such as women leaving the workforce to care for their families, can now be addressed through policies that encourage remote work, allowing parents to work from wherever they are and reducing commute times.

Women in top leadership positions are important not only for bottom lines and corporate performance. Women on Boards and in the C-Suite are powerful motivators for young girls. Visible role models are like a bright star in a dark sky, pointing girls and young women in the right direction.

While the progress made thus far is commendable, it is not time to rest on our laurels because there is still much work to be done in changing attitudes and culture regarding women’s consideration for C-suite and boardroom seats. As the world works to achieve various environmental, social, and governance goals, including improving parity, inclusivity must be deliberately and systematically integrated into corporate DNA in ways that allow women’s unique perspectives, experiences, and values to contribute to corporate direction.