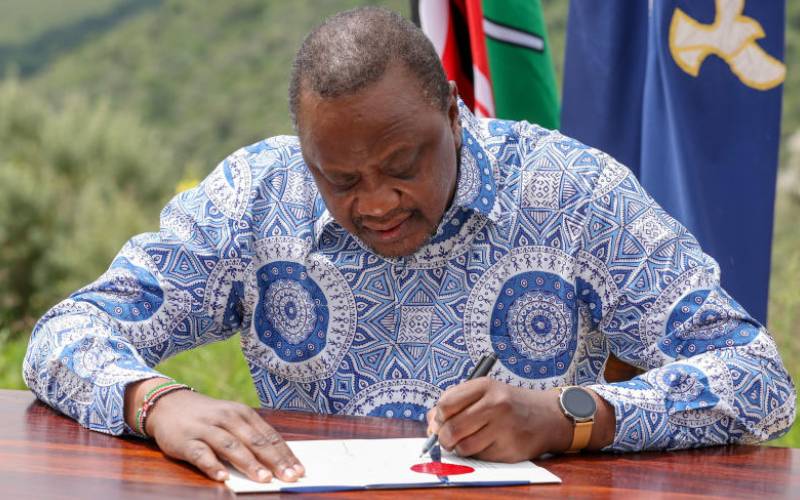 Uhuru sent the Bill back to Parliament after it was presented to him for signing by State House Deputy Chief of Staff Njee Muturi. The Head of State asked Parliament to listen to ICT practitioners’ concerns and put them into consideration.

The Bill was passed by Parliament last month, sparking outrage within the ICT community with some lobby groups like Kenya ICT Ecosystem Stakeholders (KIES) petitioning the President not to assent it to law.

Among the major concerns raised by the ICT practitioners were that the Bill would create an unsupportive environment that would erode the gains that the country has made so far, especially on the innovation side.

Experts argued that the Bill would render practising IT professionals who do not meet the proposed requirements jobless and have negative economic implications.

They criticized it saying it would bar young people from joining the IT industry. Generally, because of low barriers to entry, the IT industry has always attracted any person with an interest in that field. Many renowned IT specialists did not study IT at University and some are school dropouts.