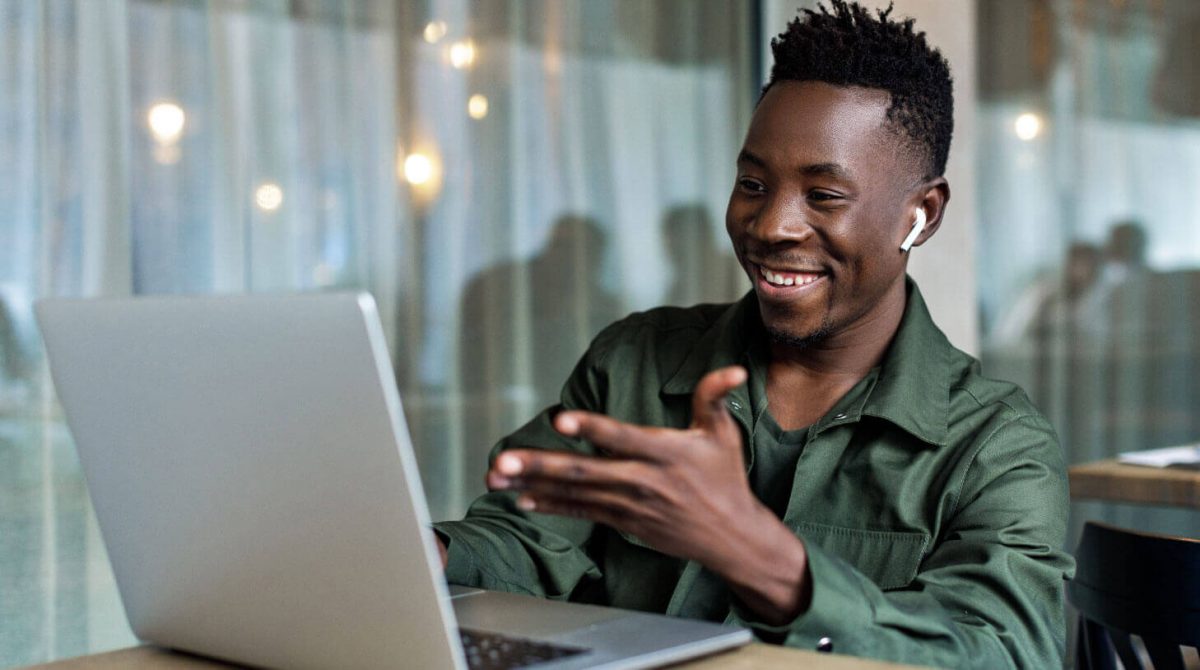 Ugandan universities and other post-secondary education institutions could get hooked on the high-speed internet while some students and teachers get free laptops under a proposed plan by the World Bank and Knowledge Consulting Ltd.

The ambitious Africa continent-wide five-year project would cost of US$52 billion and see up to 15 million students and 500,000 teachers get laptops starting this year.

The World Bank and Knowledge Consulting Ltd, which proposed the intervention, said the suggested cost would also cover bills for upgrading campus networks, bandwidth cost for upstream connectivity and development support for national research and education networks and their regional counterparts, such as the UbuntuNet Alliance, West and Central African Research and Education Network, or WACREN, and the Arab States Research and Education Network.

The plan is included in ‘Feasibility Study to Connect all African Higher Education Institutions to High-speed Internet’. It is result of four case studies that were undertaken in Burkina Faso, Cote d’Ivoire, Mozambique and Uganda.

According to a team of researchers led by Samia Melhem, a senior digital development specialist at the World Bank, the higher education sector in Africa is behind the global research and education networks in terms of internet connectivity.

“The available bandwidth is generally expensive and limited in capacity and cannot meet modern institutions’ research and education requirements,” the researchers stated in the report quoted by University World News.

In their vision of a continent where all higher education institutions achieved global parity in intellectual output and development impact in terms of access and exploitation of broadband connectivity, the researchers noted the main challenges are related to poor campus networks as well as the very limited individual access to computers by students and staff.

The issue is that, although the available primary internet infrastructure has increased in Africa, fibre coverage varies widely among countries, largely influenced by geography, level of competition and investment by public- and private-sector operators.

Whereas some countries have networks that could support their higher education connectivity needs, the presence of an extensive internet infrastructure has not necessarily led to adequate provision of broadband connectivity to universities.
The study highlighted low public- and private-sector investment support for National Research and Education Networks (NRENs). Although most countries have established such institutions, in reality only about 20 countries have NRENs that deliver connectivity to tertiary institutions.

Only about five NRENs in the continent could be considered as mature, a problem that researchers linked to lack of awareness of the role of higher education connectivity, stated the study.

But, contributing to a shortage of funding, researchers argued that most NRENs have failed to retain competent staff, who are attracted by higher pay within the ICT private sector.

To improve capacity of NRENs and the Regional Research Education Networks, or RRENs, the World Bank estimated development support of US$518 million in the next five years.

World Bank and Knowledge Consulting Limited in the study regard NRENs and RRENs as the most efficient pathways for the higher education sector in Africa to improve its footprint on access to affordable high-speed internet connectivity which is necessary for continued learning and research.

The World Bank urged African countries to work with development partners and telecommunication companies to see how high-speed internet could be made cheaply available to universities and other higher education institutions in Africa.

Researchers observed that, whereas the cost of bandwidth has come down, internet access in Africa is still much more expensive compared to other regions of the world and often less reliable, especially in rural and peri-urban locations.

According to the Uganda case study, higher education institutions in the country do not have access to adequate bandwidth to meet their research and education needs because the available broadband is expensive and insufficient to address their needs. A similar case was observed in the Cote d’Ivoire.

Researchers also highlighted a range of institutional impediments to the integration of ICT in support of learning, research and effective administration in African higher education institutions.

Absence or deficient ICT policies and strategies, as well as limited ICT awareness and ICT literacy among faculty and administrators were common in most countries on the continent.