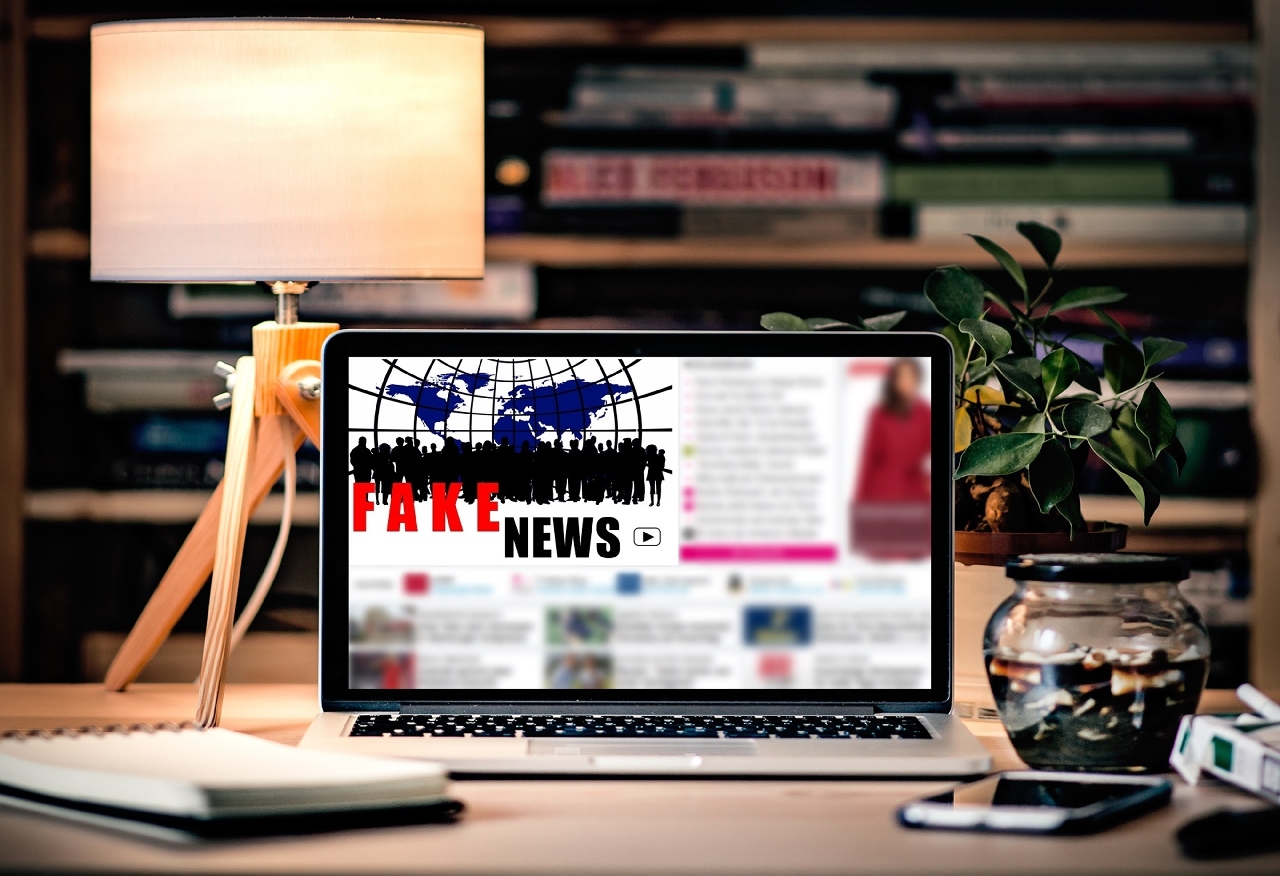 Ugandan journalists drawn across platforms have asked the government to consider reducing Internet costs to enable them to carry out their duties efficiently. Raised during celebrations to mark World Press Freedom Day that takes place every 3 May, the event ran under the theme Media Under Digital Siege.

“In line with the theme, we suggest that the immediate solution for Uganda be cutting costs of internet data to help journalists to fight misinformation by breaking verified news in real-time. We also ask the government to reopen Facebook, a viable source of information for journalists in the digital age,” said Abubaker Lubowa, Senior Editor, Nation Media Group, while addressing fellow Journalists in Kampala on Tuesday. Lubowa said the majority of Journalists work from home or in Internet Cafes, where the high cost of the internet hinders them from meeting their obligations to deliver news on time.

Culton Scovia Nakamya, Editor, BBS Television, decried the poor conditions under which some journalists work. “We sadly inform the public that as we continue to advocate for our freedom, sections of our members are deprived of their right remuneration or earnings.” She pointed out that much as the 2006 Employment Act requires an employer to make timely payment of remuneration to the employees, most journalists don’t get paid and some take longer to get paid.

“It is sad that the perpetrators are politicians, pastors, religious groups, and city tycoons who own media outlets.” she added. The Journalists also called on their employers to subject them to clear and fair contracts.

On that same day, the Inspector General of Police Martin Okoth Ochola directed regional police commanders to investigate reports of torture of journalists by police officers. He revealed that police officers are being trained on how best to work harmoniously with the press. Police are also considering dialogue with the Editors’ Guild to find solutions to the friction between the pen and the gun

World Press Freedom Day is celebrated to ensure the protection and safety of the press in the face of attacks against its independence, to discuss journalistic ethics, and to celebrate journalists who gave their lives in the pursuit of truth.