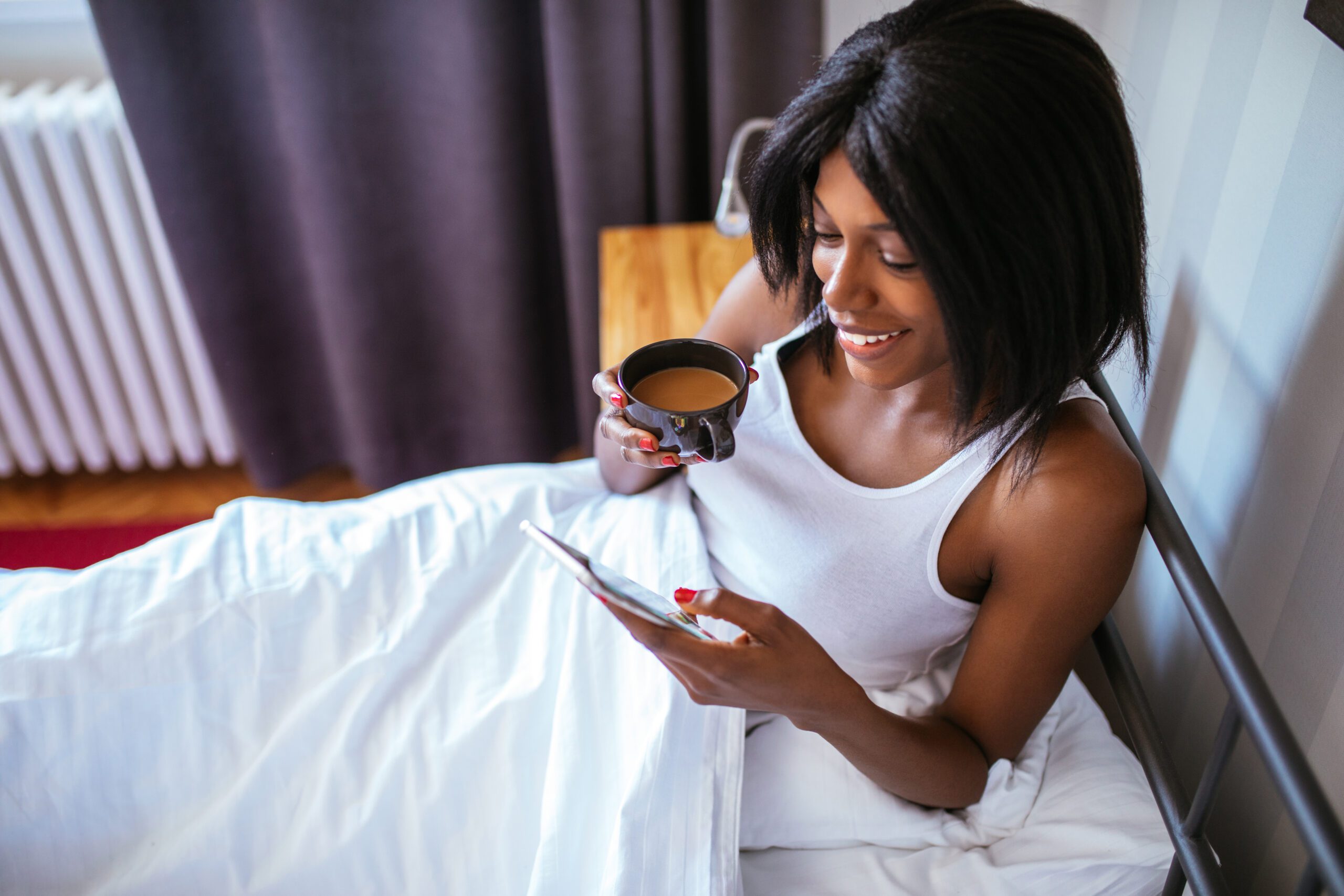 Social media and Internet users in Uganda have a sigh of relief upon hearing the good news on the Government’s decision to lower the cost of the internet.

The decision to lower internet costs has come at a time when Uganda was ranked the highest Internet charging country in the East African Community (EAC) bloc.

The government of Uganda is working to achieve seamless Internet connectivity to bring down the cost of the internet, according to Nabbosa Ssebugwawo, Minister of State for Information, Communications and Technology (ICT).

“We are working with partners towards seamless internet connectivity and affordability of internet data,” she said at a press conference held in Kampala last Friday. “Affordable internet has partly been achieved, but more needs to be done”, she added.

Telecoms are tied down to long-term commitments for the right of use by the Internet providers for a stack 15-year period paid upfront. This, Uganda Communications Commission (UCC) says, puts a high operating expense on the Ugandan operators while purchasing data.

A recent study by the telecom regulator, UCC put the cost of acquiring one gigabyte of the Internet in Uganda at $2.67. Compared to Kenya, Tanzania and Rwanda at $2.41, $2.18 and $2.18 respectively, Uganda’s is the highest.

According to UCC, Uganda’s ball game at Internet service provision is unfavourable in comparison to its East African counterparts.

In 2009, international fibre cables were extended by Internet wholesalers to the coast at the invitation of Kenya and Tanzania.

Information from the submarine cable map indicates the presence of The East African Marine System (TEAMs), a 4,900Km fibre cable linked to Kenya, and Seacom’s 15,000Km cable in Kenya to India.

Tanzania was also connected through Seychelles to East Africa System (SEAS), a 1930Km fibre cable built in 2012 and docked at Dar es Salaam.

Telecoms, UCC says, are tied down to long-term commitments for the right of use by the Internet providers for a stack 15-year period paid upfront.

Ibrahim Bosa, the then spokesperson for UCC says, this puts a high operating expense on the Ugandan operators while purchasing data.

In addition, since Uganda is boxed in by her neighbours in all directions, without reach to the coast, there was needed to extend the infrastructure to connect the internet to the country.

“The cost of internet has many dependencies, notably the cost of landing services in the country from the fibre links at the coastlines, cost of backhaul through our neighbouring countries Kenya and Tanzania,” he said.

Fibre cables, which are the means through which the internet is transmitted are laid through an over 920Km route via Kenya.

Consequently, the unit cost of data delivery is much higher for Ugandan operators than those in other East African countries.

Bosa in addition said that despite the above challenges, operators in Uganda have continued offering competitive data prices comparable to their counterparts in the region and other destinations.