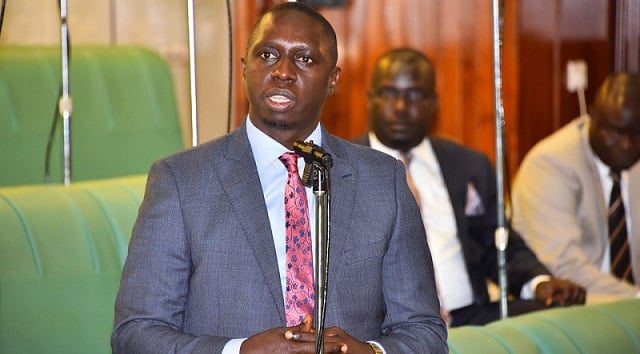 In February 2022, Nsereko sought leave of Parliament to introduce a private member’s Computer Misuse (Amendment) Bill, arguing that since the enactment of the Computer Misuse Act in 2011, the world has continued to experience rapid advancement in computer-generated technology, leading to the adoption of numerous online and social media platforms as a means of communication and interaction.

He noted that, whereas the advancement in computer generated technology through the use of the Internet has brought huge economic, social and educational benefits, the technology has also provided avenues for the abuse of rights and freedoms of others, especially, the right to privacy.

The amendment seeks to prohibit the sending or sharing of information that promotes hate speech, provide for the prohibition of sending or sharing false, malicious and unsolicited information and restrict persons convicted of any offence under the Computer Misuse Act, 2011 from holding public office for a period of ten years.

Nsereko says the enjoyment of the right to privacy is being affected by the abuse of online and social media platforms through the sharing of unsolicited, false, malicious, hateful and unwarranted information. He points out that the current law does not address these abuses and as a result, there is a need to amend the Computer Misuse Act, of 2011 to enhance the protection of the right to privacy by deterring the misuse of online and social media platforms.

The Speaker of Parliament, Anita Among, referred the Bill to the Parliamentary Committee on Information Communications Technology – ICT and National Guidance for further scrutiny. Article 27 (2) of the Ugandan Constitution 1995, protects and preserves the right to privacy by prohibiting interference with the privacy of a person’s correspondences or communication. Article 41 of the same Constitution also prohibits the release of information which is likely to interfere with the right to the privacy of any other person.