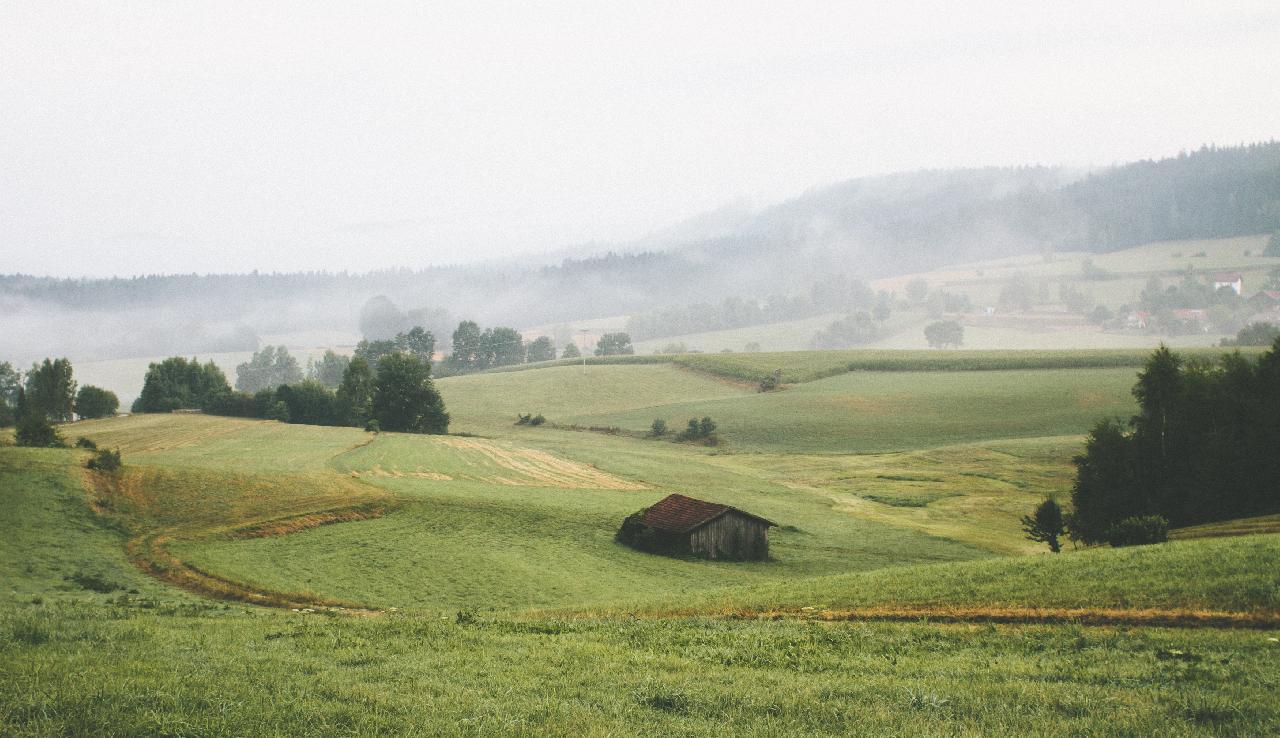 To curb the rampant land cases, brought about by land grabbers and issuance of fake land titles to buyers, the Ministry of Lands, Housing and Urban Development, is now set to put in place an online portal for all land-related transactions. The Ministry in addition has launched a National Land Call Centre to report unscrupulous individuals engaged in land theft and illegal eviction of the common wanainchi.

The Minister also promised to set up an online portal for use by the general public. The online portal will enable members of the public to access all relevant land-related information. “This is still part of our Electronic Land Management vision to help overcome rampant cases of bribery, corruption and middle men in land matters,” Nabakooba said. While launching the toll-free National Call Center, Nabakooba vowed to end illegal evictions which have left many helpless Ugandans landless.

“When President Yoweri Museveni entrusted us with this office; one of the key tasks he assigned us was to bring to an end the rampant illegal land evictions in the country. During my term in this office, I have therefore prioritized the issue of land evictions -which must stop,” Nabakooba stressed.

Minister Nabakooba noted that the illegal evictions have made the lives of so many Ugandans difficult, with many families throughout the country now living under the fear of being evicted and or thrown out of their homes by the notorious land grabbers .She in effect assured the nation that she is presiding over a new era in a decaying land sector- stating that the Ministry is now streamlining all major public services by utilising new technology innovations.

“It is against this background that the Ministry has decided to put in place a national call centre on Land issues. The call center has a Toll-Free Line that is now available for the public to call on urgent issues of land. The toll-free line is 0 800 100 004, “she said. The Minister said that the call center is operated by a team of well trained personnel with good communication skills to engage with the public and urged Ugandans to utilize the facility by calling the Toll Free line to register complaints about the operations of the ministry and report land grabbers.

“Ugandans are encouraged to report cases of illegal Land evictions, incidents of corruption and bribery; delayed land transactions and generally poor service delivery and absenteeism within the Ministry,” Nabakooba said, adding that the call centre shall also be utilized by the general public to follow up on land compensation and valuation issues. She said Ugandans should further use the new facility to seek information on -ongoing projects under the Ministry, report fraud and forgeries and those abating the same.

“Commissioning this call centre is part of our long-term strategy to improve service delivery through the use of Information Technologies. Our call centre agents are well connected to all the relevant law enforcement agencies in the country,” she stated.

Nabakooba explained that upon registering complaints and reported land eviction cases, the Ministry of Lands agents will quickly mobilise the relevant local authorities to respond immediately. She pointed out that cases and complaints will also be recorded for constant follow up by the Ministry to ensure effective and efficient resolution of reported cases. The new measures have been welcomed by land experts who noted that this is long over-due.