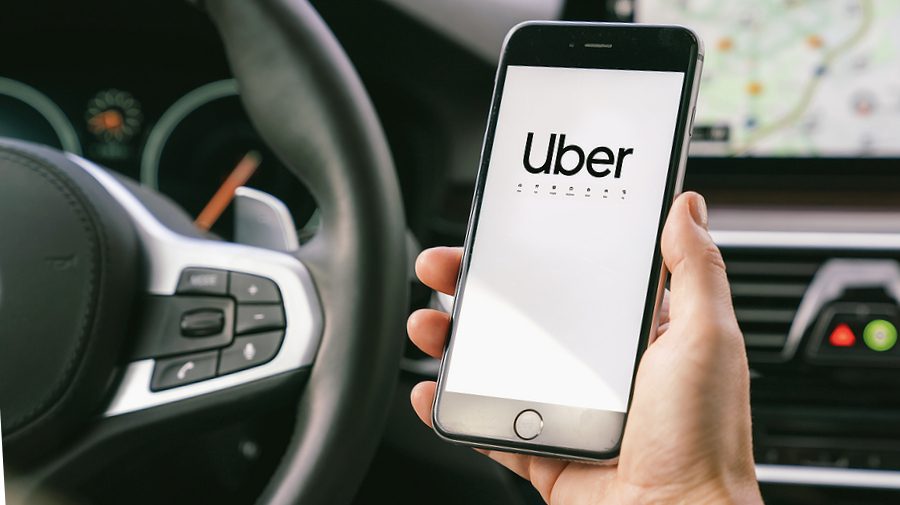 the new adjustments are meant to create a balance that keeps the drivers in business.

Taxi-hailing company Uber is reportedly set to hike its fares in Kenya as a result of the rising fuel costs in the country. The firm will raise the fares in the next two weeks.

Earlier in the week, the Energy and Petroleum Authority (EPRA) announced new fuel prices that increased products by at least Ksh 9 petrol which saw petrol hit a record high of Ksh 159.12 per litre. Diesel and Kerosene in Kenya are now selling at Ksh 140 per litre and Ksh 127.94 per litre respectively.

According to the Uber East African director Imran Manji, the new adjustments are meant to create a balance that keeps the drivers in business.

“We are looking at the pricing, and there is more chance than not that we will be reviewing our rates upwards to factor that fuel price increase,” Manji said, adding that the company is working to create a “sweet spot between not destroying demand by pricing and ensuring that drivers cover their costs.”

As a result of the sudden hike in fuel prices, there has been a sharp rise in the cost of living as well. The situation has been exacerbated by the fact that companies are still reeling from the prolonged effects of the Covid 19 pandemic.

This is a situation that’s leading many organizations to rethink their approach to business, not just Uber.

“It’s a difficult situation in the market right now because as the cost of living for everybody goes up, the affordability of things like ride-hailing comes into question. If we raise our prices too high; when the majority of people are already feeling price pressure on daily necessities, we are limiting how many people are going to be using our services and also limiting the driver of earnings.” Manji further said.