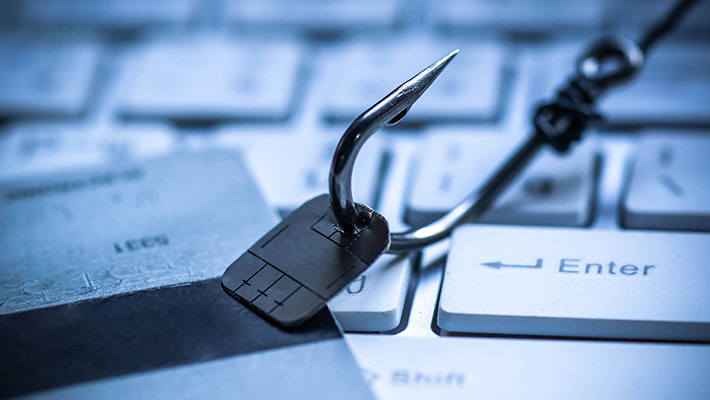 For the first time, DHL took the number one spot in Q4, replacing Microsoft as the brand most likely to be targeted by cybercriminals in phishing scams.

Check Point, a Cybersecurity firm, has released the brand phishing report for Q4 2021.

The report highlights brands that were most frequently imitated by criminals in their attempts to steal individuals’ personal information or payment credentials during the October, November and December (Q4)

For the first time, DHL took the number one spot in Q4, replacing Microsoft as the brand most likely to be targeted by cybercriminals in phishing scams.

The report also showed that 23% of all brand phishing attempts were related to the global logistics and shipping company, up from just 9% in Q3. This as threat actors sought to take advantage of vulnerable online consumers during the busiest retail period of the year.

After yet again leading the rankings in Q3 by accounting for 29% of phishing attempts, Microsoft only accounted for 20% of phishing scams in Q4.

FedEx also appeared in the top ten list for the first time in Q4 2021, no doubt the result of threat actors trying to target vulnerable online shoppers in the run-up to the festive season as the pandemic remained a key concern.

The report reinforces an emerging trend from Q3, with social media seeming to solidify its position among the top three sectors imitated in phishing attempts.

While Facebook has dropped out of the top ten brands most likely to be imitated, WhatsApp has moved from 6th position to 3rd, now accounting for 11% of all phishing attempts.

LinkedIn has moved from 8th position to 5th, now accounting for 8% of all phishing-related attacks.

“This quarter, for the first time, we’ve seen global logistics company DHL top the rankings as the most likely brand to be imitated, presumably to capitalize on the soaring number of new and potentially vulnerable online shoppers during the year’s busiest retail period.”

In a brand phishing attack, criminals try to imitate the official website of a well-known brand by using a similar domain name or URL and web-page design to the genuine site.

The link to the fake website can be sent to targeted individuals by email or text message, a user can be redirected during web browsing, or it may be triggered from a fraudulent mobile application.