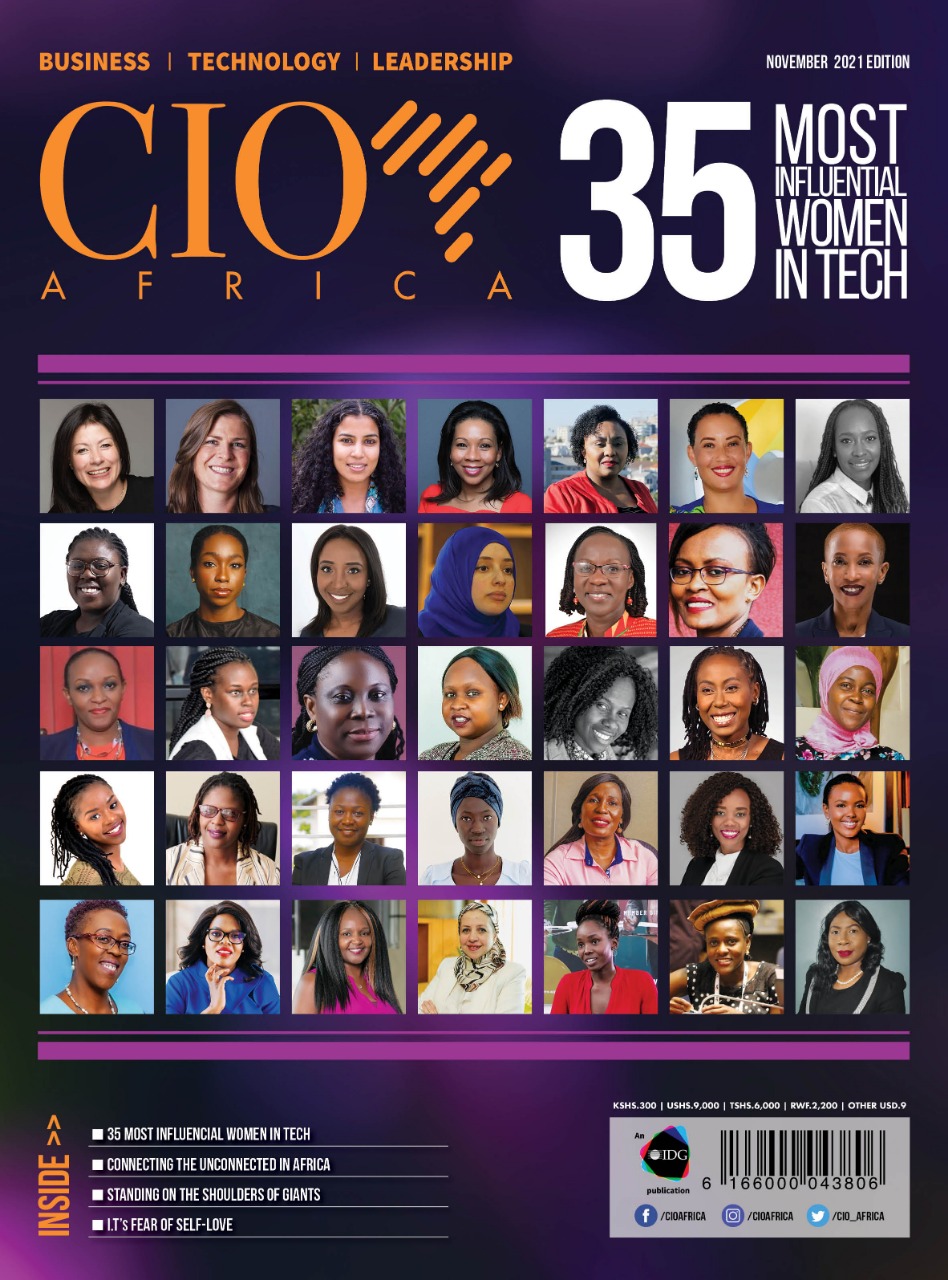 This year’s Most Influential Women In Technology, Africa, is a tight, tough race! Many of last year’s contenders did not make it. With the list opening up came women across the continent kicking butt and taking names! In fact, there have been unforgettable learnings from the compilation of this list.

This year’s list will definitely strike you as different. Most of the faces and names are fresh. And as you can see, there is no shortage of female role models in tech. Women are approaching it from every angle, doing everything their genius allows them to do.

And it is entirely possible that you too could be on this list sooner or later. All I can say is, make 2022 count.