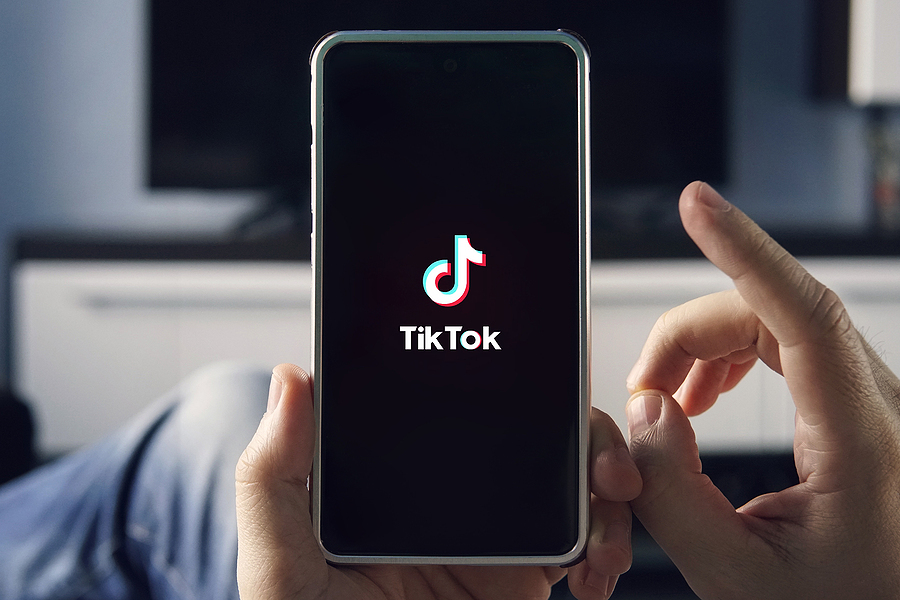 App analytics firm App Annie has pointed out that users are spending more time on TikTok than YouTube. The report suggests TikTok is upending the streaming and social landscape. YouTube reigns supreme in overall time spent, but TikTok dominates per user time.

Meaning, the de facto king of internet streaming still remains YouTube, which has an estimated two billion monthly users, while TikTok has around 700 million.

There are some caveats to the data that must be highlighted. For one, the data used for this claim comes only from Android phones, not iOS users. That said, TikTok is routinely at the top of the iOS App Store for downloads week over week. Also, the data does not track which apps claim the most time for Chinese users. TikTok, which is known as Douyin in China, is hugely popular in that country.

TikTok has grown in popularity over the past two years. The app, which was launched in China as Douyin in 2016 and internationally as TikTok in late 2017, hit one billion downloads in January 2019 and has grown rapidly since. TikTok hit three billion downloads in July 2021. The app enjoyed success in its home country of China, as well as India, the United States, and the United Kingdom.

Despite the entire fiasco of TikTok being banned during the Trump presidency, the app has maintained its status and continues to gain even more popularity across the world.

Do you think TikTok is poised to overtake YouTube as the most popular video platform in the future?