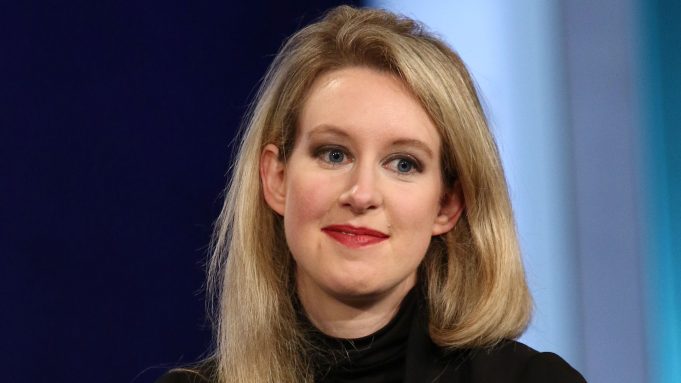 Prosecutors said Holmes lied about technology which she said could detect diseases like Cancer with a few drops of blood.

She was found guilty of conspiracy to commit fraud against investors and three charges of wire fraud. Holmes denied the charges which attract a maximum prison term of 20 years per case.

Holmes was found not guilty on three additional charges relating to defrauding patients and one charge of conspiracy to defraud patients.

In a statement, US Attorney Stephanie Hinds applauded the verdict saying, “The jurors in this 15-week trial navigated a complex case amid a pandemic and scheduling obstacles,” she said, in a statement that was read aloud by a spokesperson outside the courthouse. “The guilty verdicts in this case reflect Ms Holmes’ culpability in this large-scale investor fraud, and she must now face sentencing for her crimes.”

Theranos was touted as a breakthrough health technology company, with claims of having devised blood tests that required only very small amounts of blood and could be done very rapidly using small automated devices the company had developed. Holmes, a billionaire was able to raise more than $900m from investors to fund Theranos.

However, a 2015 Wall Street Journal investigation revealed that the blood-testing technology did not work.

Cases of founders defrauding investors are not new around the world with several cases reported frequently in Kenya.

Last year, a section of Kenyans lost millions after investing in an online App known as Amazon Web Worker. Victims were asked to lock savings with the App with the promise of returns of up to 38.5% for a deposit of 7 days.

Amazon Web Worker founder Stacey Marie Parker Blake was arrested in May last year for defrauding Kenyans but was freed by the Court.

Besides the Amazon Web Worker fraud, Kenyans have previously lost their hard-earned money in dubious real-estate projects and saccos.