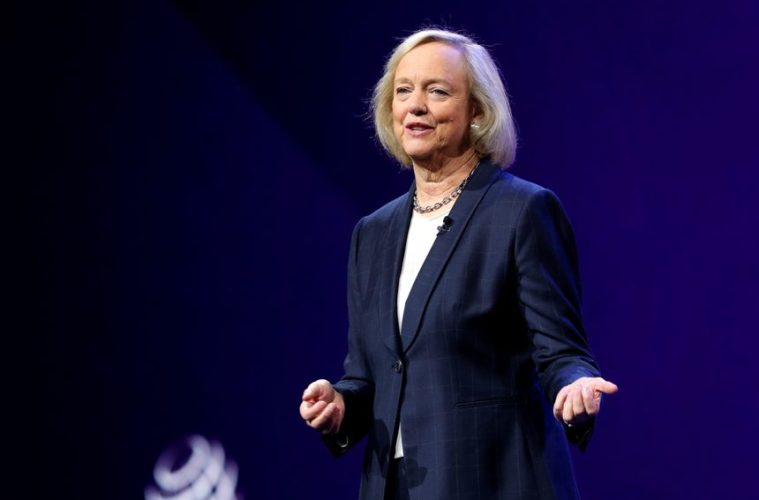 Margaret 'Meg' Whitman (pictured) has been tipped by POTUS to become US Ambassador to Kenya.

U.S President Joe Biden announced the nomination of former Hewlett-Packard (HP) Chief Executive Margaret Whitman as ambassador to Kenya. POTUS made this announcement on Wednesday as Margaret is a key partner for Washington on issues including counterterrorism.

Margaret, commonly known as ‘Meg’, is a tech giant who boasts a lot of experience in technology as she is one of the founders of eBay and was previously the CEO of ICT tech giant HP. She is also one of the richest self made women in the world.

A graduate of Princeton, Ms Whitman earned her MBA from Harvard and worked at several major US companies — including Proctor & Gamble and Walt Disney — before joining eBay in 1998. She currently serves as a board member of Procter & Gamble and General Motors.

“Kenya is a strategic partner of the United States, and if confirmed, I look forward to working with the Kenyan government on a wide variety of issues to advance peace, prosperity and health in the country and throughout the region,” Meg said in a statement issued by the White House.

If confirmed by the US Senate, she will take over from Eric Kneedler, the chargé d’affaires ad interim for Kenya since January after former ambassador to Kenya Kyle McCarter resigned following the change of guard at the White House. McCarter had been appointed by former President Donald Trump in 2019.

According to US reports, Meg, a former Republican, was a significant donor backing Democrat Biden’s campaign. Meg ran an unsuccessful bid for governor of California as a Republican in 2010. She also endorsed Hillary Clinton in 2016 against Trump.

US records show that wealthy donors often get ambassadorial roles in Democratic and Republican administrations alike.

Former President Trump also picked ambassadors to various countries who had contributed to his campaign.