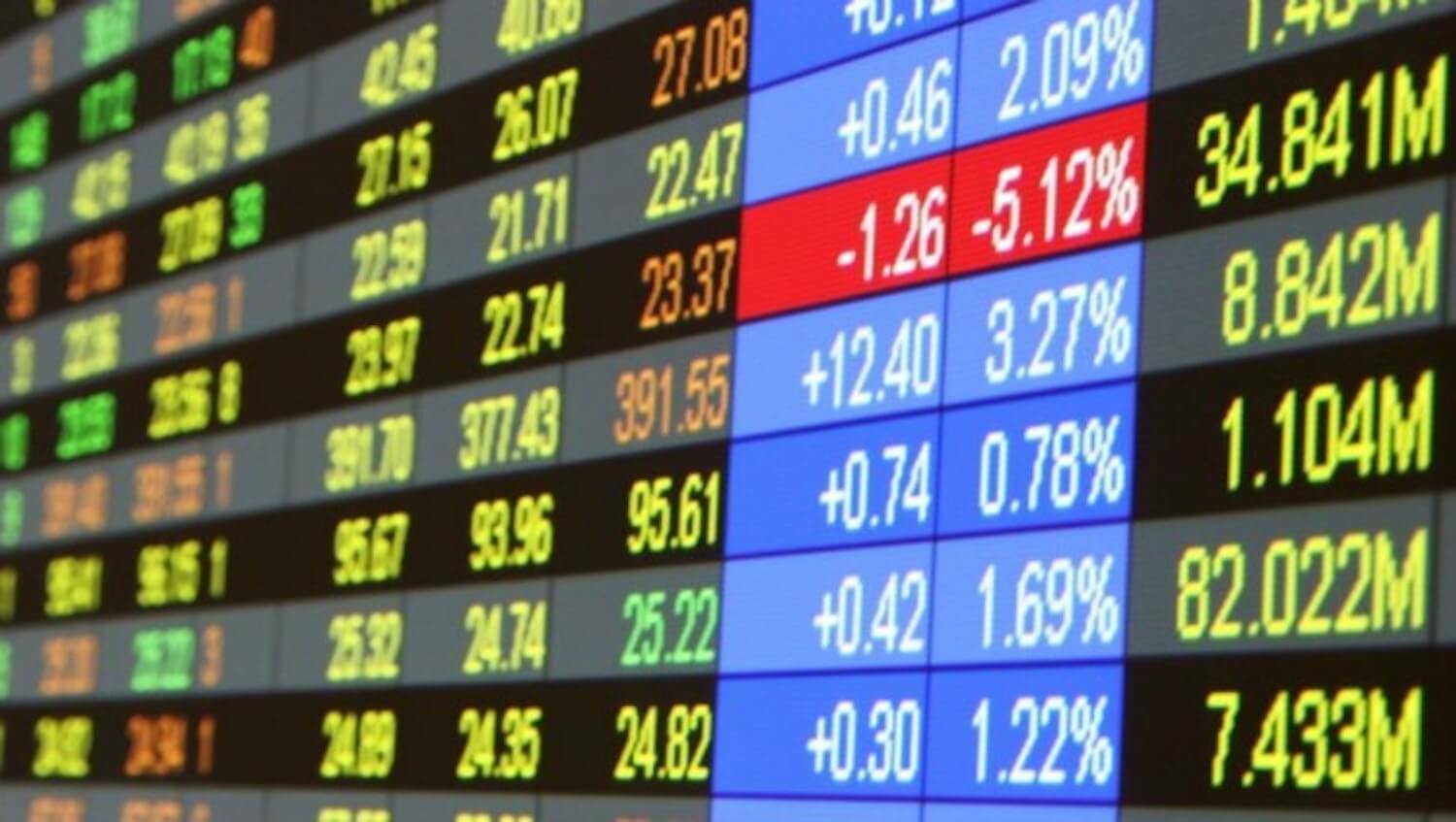 The COVID-19 pandemic has had a severe socio-economic impact in East Africa. While the region has escaped the worst of the health impact – infection and mortality rates are comparatively low next to those of Europe – the impact on businesses, communities, and households has been devastating.

Traditional foreign exchange revenue sectors such as international tourism have all but disappeared. Data from the UN indicate that tourism numbers declined by 91 per cent in Kenya: in August 2019, the country received 162, 000 tourist visitors. By August 2020, that number had dropped to a mere 14 000. In Seychelles, tourist numbers dropped from 335 000 to 16 000 over the same period.

According to official data, the region has also been the worst hit in Africa in terms of labor impact. A total of 39 million jobs were lost during Q1-Q3 2020, and subsequent fiscal stimulus is estimated to have only generated 5 per cent of jobs lost, compared to 33 per cent in Southern Africa.

Facing the prospect of a rapidly growing youth population, countries in the region are in a race to equip their youth with the digital skills they need to drive economic growth and innovation.

East Africa’s youth population is expected to increase dramatically over the next few decades, creating a youth dividend that would be the envy of any developed country.

The pandemic-forced closure of schools has however undermined efforts at empowering youth with 21st-century digital skills.

Unesco estimates that the closure of schools and other educational institutions in the region affected 96 million learners, of which 79 per cent were in primary school or younger. While governments across the region introduced remote teaching to minimise the impact of school closures, UNICEF estimates that nearly half (49 per cent) of students in East and Southern Africa were unable to access remote learning.

Public-private partnership -led education and digital skills development initiatives will play a vital role in augmenting governments’ education efforts in the region. The 2020 SAP Africa Code Week (ACW), for example, switched to an all-virtual format which allowed learners from all African countries to participate.

In a survey conducted at the end of the 2020 ACW, 87 per cent of respondents indicated that the initiative plays an influential role in advancing the adoption of the coding curriculum. Nine African countries indicated that coding is already part of the national curriculum, and ten more are implementing plans to incorporate coding.

In 2017, SMEs accounted for 98 per cent of all businesses in Kenya and created 30 per cent of all jobs annually. According to the International Trade Centre, SMEs contributed 34% of Kenya’s GDP in 2016.

In Tanzania, an estimated three million SMEs contributed 27% of the country’s total GDP in 2017.

SMEs in the East Africa region are adopting the latest technologies to improve visibility over operations, gain granular insight into their finances and automate outdated manual processes to drive greater efficiency.

Mzuri Sweets, a Kenyan candy manufacturer, implemented a fully automated system that has replaced the business’ reliance on spreadsheets and manual reporting. Company decision-makers now have full visibility over the business and, in line with the demands of new hybrid work models, can make approvals from any location.

In Mauritius, engineering firm Sotramon Limitée replaced a reliance on manual processes with a system that supports effective stock-taking, improves financial analysis, and delivers up-to-date insights about the performance of the business. The business now has improved versatility and greater independence, allowing it to more easily adapt to challenges and take advantage of emerging opportunities.

How governments and the private sector respond to the impact of the COVID-19 pandemic over the coming months will determine the mid-and long-term success of the region’s efforts at building back better. Many businesses still record their activities on paper, or in disconnected systems and applications that create data siloes and cause a lack of integration between business planning and execution systems. Organisations across East Africa need to invest in and adopt technology at a rapid rate to ensure they continue operating successfully.

Governments will also continue to feel the pressure to reduce the rate of infection and contain the spread of COVID-19. However, many of the technology systems that are being used for vaccine rollouts are not designed to provide the requisite traceability. Data sharing to public and private health facilities entails multiple stakeholders, not all of which have the benefit of automated systems and processes.

To alleviate some of the challenges, SAP is working with governments across the globe to drive a more resilient response to the pandemic. The accelerated uptake of SAP’s experience management platforms by governments helps to inform policy and program design across all portfolios to enable greater responsiveness to the needs of citizens and businesses. By using such technologies, governments in East Africa can demonstrate an unprecedented level of responsiveness and so help build trust in the rollout of vaccines in the region.

As East Africa faces a challenging period ahead, businesses and governments should continue to invest in their digital transformation to build the resilience, agility, and adaptability needed to survive and thrive in a post-pandemic world.