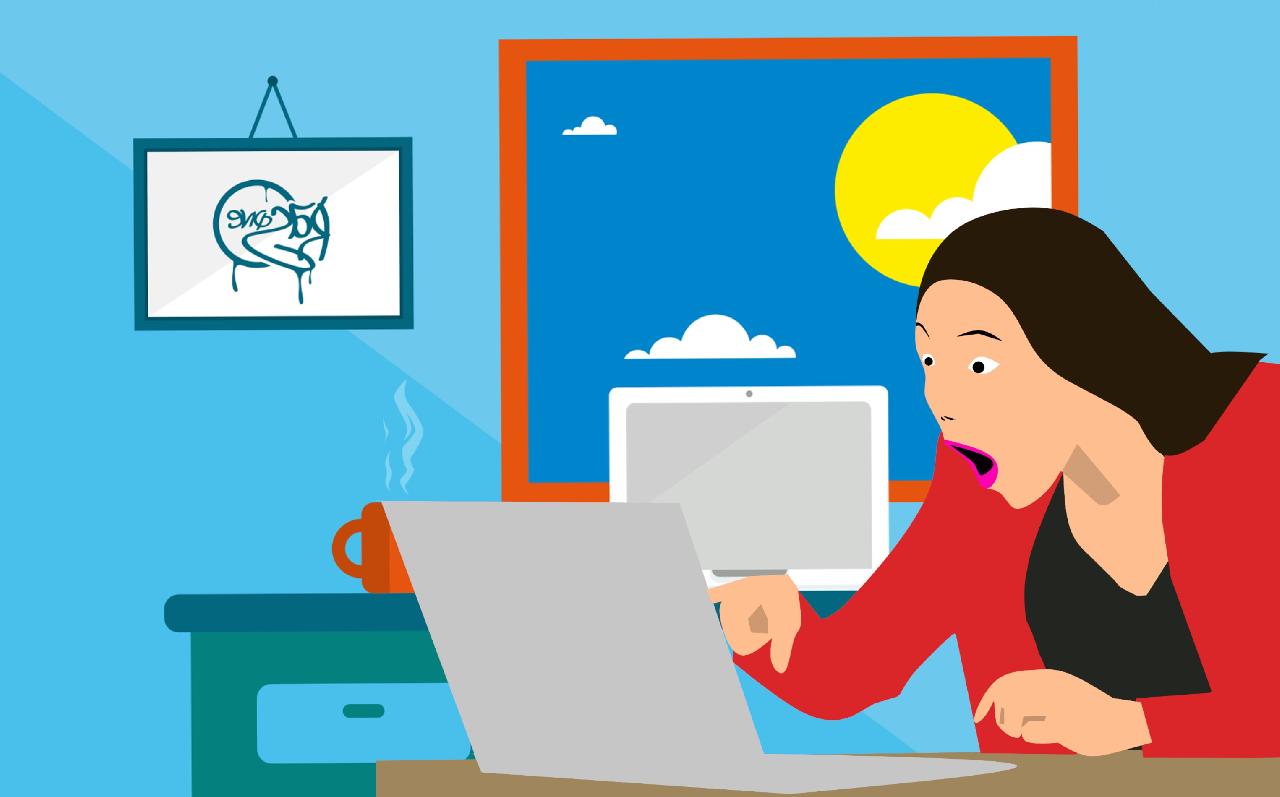 On 4 August 2021, Eddie and Paul Ndichu got hundreds of congratulatory messages. The co-founders had done it. They had raised $2.2 million for Wapi Pay. Founded in Singapore in 2019, Wapi Pay provided a way for African businesses to receive and send money from Asia through mobile money platforms and bank accounts. It was, as Eddie said then, going to be “as easy as M-Pesa.”

The $2.2 million pre-seed investment served the purpose many a seed does. They would now be able to scale up global payments and remittances between Africa and Asia.

At the time, this was touted as one of the largest rounds of its kind in East Africa. The venture firms that took part include the first to disassociate from the brothers, Kepple Africa, China-based fund MSA Capital, EchoVC, Future Hub, Transsion Holdings and Gobi Ventures.

Eddie said the funds would help Wapi Pay “diversify our products range and drive growth so that we can evolve remittances into real-time global cross-border payments.”

It was all fine and dandy. The Ndichu brothers were a shiny gem in the sea of Kenyan, nay, African tech industry.

That was until Ole Sereni happened. The pair were caught up in an altercation, part of which was caught on a camera phone. Allegations of gender violence erupted. It was covered breathlessly by mainstream media, from moment to moment, captivating us in its unfolding. It is, without a doubt, a titillating scandal. Eddie, the Co-Founder and CEO, and Paul, the Executive Director and Co-Founder, naturally trended on social media. Not just on Twitter, but interestingly, on LinkedIn too. After all, this is where they received their congratulatory messages and did their lap of honour.

Meanwhile, Keeple Africa, forming part of the consortium that fundraised, were the first to condemn the twins by issuing a Twitter statement saying “In light of the alleged assault on women by the founders of our portfolio company Wapi Pay, we Kepple Africa Ventures hereby announce that we have zero tolerance on such conduct and announce that we will relinquish all the rights of our investment stake in Wapi Pay.”

Wapi Pay then issued a statement separating the pair from the actual business. “Our understanding is that the allegations and video currently being shared on social media, albeit horrific and regrettable, do not depict the true events that transpired that night. To be clear, Paul and Eddie got involved in an attempt to neutralise a confrontation between two women and to defend themselves from certain aggressors.” Later on, the Wapi Pay site would crash with a 509 error, Bandwidth Limit Exceeded.

The matter, they stated, was under investigation. The pair, it said, expressed “their deepest regret for the incident that occurred.”

The Association of Fintech Kenya followed suit, distancing themselves following a special meeting during which Eddie stepped down. “The Board of the Association of Fintechs in Kenya takes note of the unfortunate allegations made against our board member Eddie Ndichu following an altercation at a city hotel on Saturday the 17th of October 2021. The allegations are now subject to public discourse, particularly on social media platforms.”

Then Eddie himself finally spoke up, issuing a personal statement that succinctly stated “I am extremely saddened by the incident being highlighted across online media platforms. At the moment, I cannot comment on this matter as it is being handled by the appropriate authorities. For now, I have taken some time off to reflect on this embarrassing and unfortunate situation and will cooperate with all stakeholders to ensure a speedy conclusion of the matter.”

According to the Harvard Business Review, “Companies have become much more likely to dismiss their chief executive officers over the last several years because of a scandal or improper conduct by the CEO or other employees — including fraud, bribery, insider trading, inflated resumes, and sexual indiscretions.”

Of course, larger companies have more at stake. And, PwC Strategy CEO’s study states that “The overall rate of forced turnovers was in line with recent trends, at 20 per cent. But the reasons that CEOs were fired in 2018 were different. For the first time in the study’s history, more CEOs were dismissed for ethical lapses than for financial performance or board struggles.”

Then there is this. “More recently, however, given the outsized attention to serious CEO misbehaviour, boards really have little choice—they must react, and act, quickly and decisively. In the brave new world of 24-hour news cycles and social media commentary that transits the globe at the speed of light, no CEO is invulnerable or—once found to be guilty of ethical violations—irreplaceable.”

Wapi Pay now has an interim CEO as Eddie and Paul stepped down from their roles. A thing we don’t often see happen locally. The Board of Directors of Wapi Pay announced that “the company co-founders, Eddie Ndichu, who is the current CEO, and Paul Ndichu, the current Executive Director, will step aside with immediate effect to allow investigations to take their course.” Elizabeth Kariuki, the current Chief Operating Officer (COO) will take up the CEO role for the time being.

The answers; only time, and perhaps DCI’s storytelling prowess, will tell.