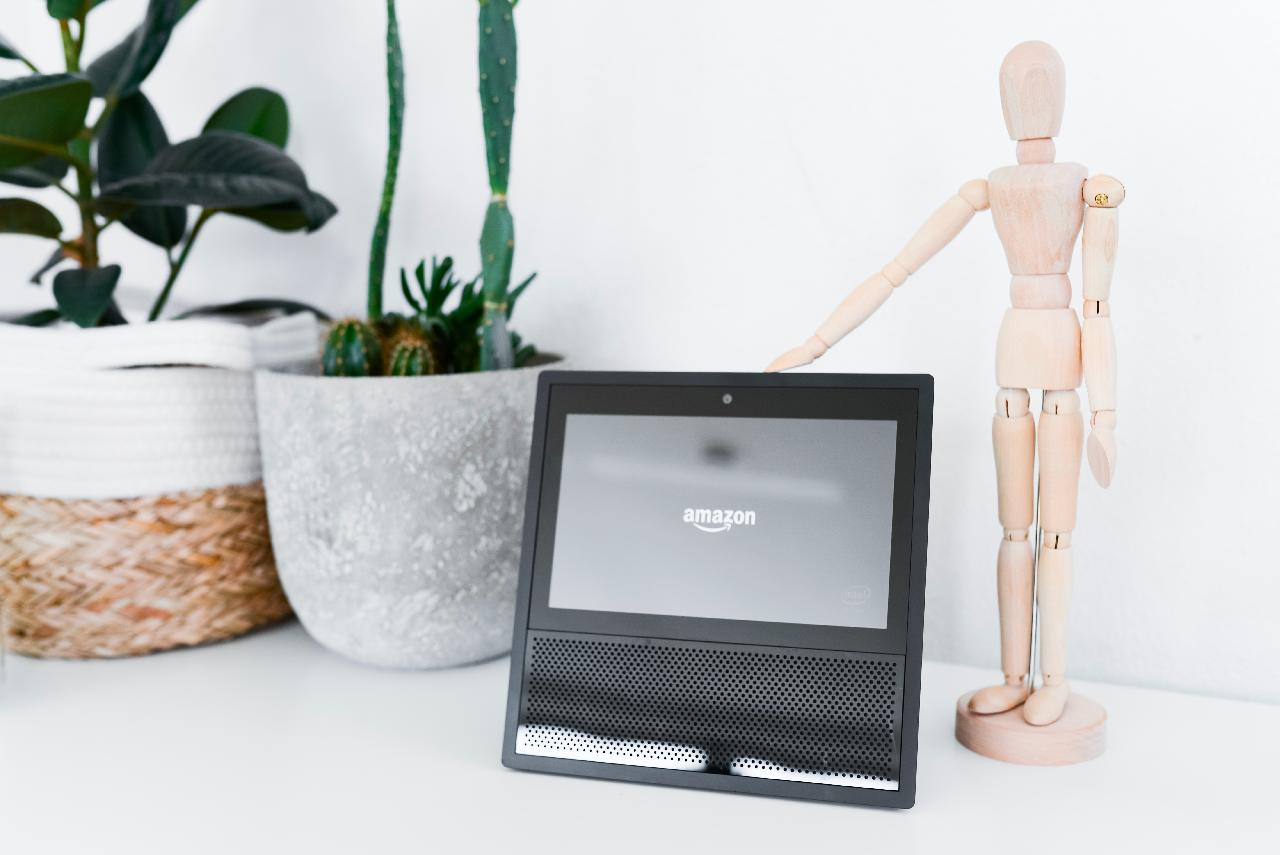 For years, internet users in Egypt have suffered from the poor-quality copper cables that were the main reason behind our slow internet speed. Then in April 2021, the Ministry of Communication and Information Technology, in cooperation with the Ministry of Housing, Utilities, and Urban Communities, announced that the integration of fibre optics technology is now part of the Egyptian building code. The move is set to accelerate the spread of fibre optic cables across the country in the upcoming years, drastically improving internet speeds and giving more people access to the web.

According to World Bank, as of 2019, Egypt’s internet penetration is 57.3 per cent, compared to just 20 per cent in 2009. This has caused a multimedia boom throughout the country, which also led to a surge in the number of Egyptian content creators on social media and video sharing platforms like Facebook, Instagram, YouTube, Snapchat, and TikTok.

TV producers and filmmakers have started offering their works of art on web-based services like the Egypt-based watchit.com video streaming service. Spotify, one of the world’s most popular music streaming services, has launched its services in the country in early 2019. In addition, dozens of rising Egyptian musicians made their debuts on YouTube and gained fame pretty quickly.

Further, more and more businesses in Egypt have started relying on multimedia to offer their services or products through e-commerce stores and platforms or even simple portals like Facebook and Instagram pages. On top of all that, Amazon is set to launch Amazon. eg to replace its subsidiary Souq.com in 2021. This marks the e-commerce giant’s first step in Africa. Until late 2020, about 56.5 per cent of internet users in Egypt have bought at least one item online, and while this per cent is below the global average, it’s a noticeable increase over the previous years.

It’s worth noting that Egypt’s mobile phone imports have jumped up by a whopping 32 per cent in May 2021 to cope with the surging demand, with a total import value of $98 million compared to just $74.1 million in 2020. Analysts believe that the Coronavirus pandemic and the partial lockdown that the country went through may have contributed to this increase.