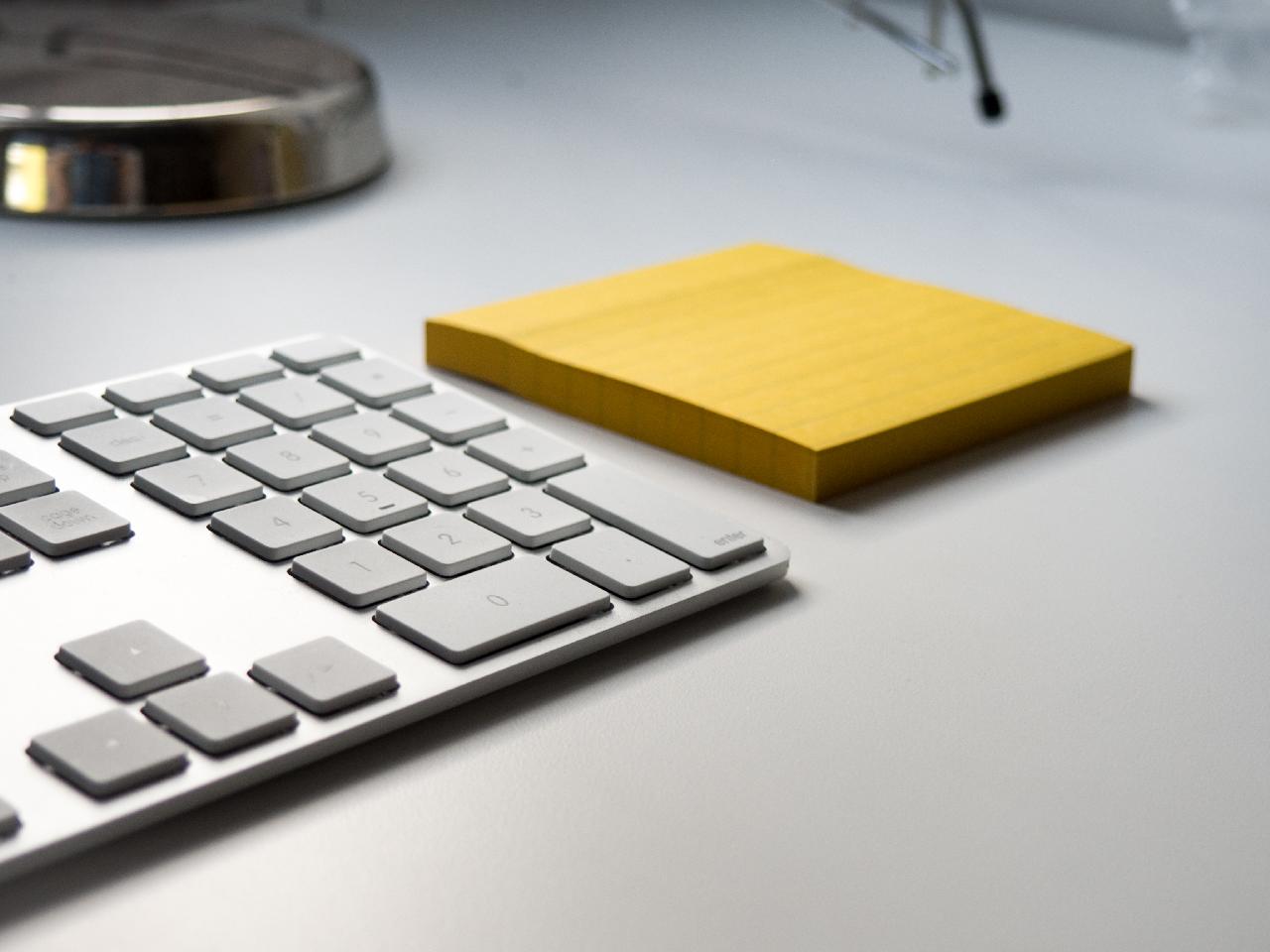 In efforts to understand the state of Uganda’s technology landscape, The Innovation Village in partnership with the Mastercard Foundation on Thursday released the developer survey report dubbed DevScape to analyse the current state of the developer landscape in Uganda and find ways to harness tech talent and nurture young developers.

TheDevScape report sought to understand the number of developers, their demographics, region, gender, and age; their engineering journey, coding methods, and languages; and levels of education, area of specialisation, and experience. A total of 1,288 developers were surveyed, including anyone who builds and creates software and applications. The survey also included software developers, computer programmers, programmers, software coders, and software engineers.

“The digital space in Uganda is young yet growing fast. Today, digital technology is undoubtedly playing a key role in creating work opportunities for young people by removing geographical barriers. In the rollout of its Young Africa Works in Uganda strategy, the Mastercard Foundation has identified the digital sector amongst its priority sectors in Uganda with the goal of attracting more young people,” said Renita Nabisubi, Digital Economy Lead, Mastercard Foundation.

Speaking during the virtual launch, Wilson Kiggundu the Chief Technology Officer at The Innovation Village said findings from the survey showed that 73.4 per cent of developers in Uganda are under the age of 30 with 79.5 per cent living in the central region of the country. “This implies that Uganda’s developer population is young and has the potential to grow. For this to occur, we require the joint efforts of the technology ecosystem, talent pool of developers, and innovation hubs to mentor and train these young developers,” he said.

The tech industry remains male-dominated with the results from the report showing that only 23.4 per cent of the developers are female. “While the number of females in the tech space remains low, we are moving in the right direction. The Innovation Village has put a lot of effort to encourage females to become developers and to learn coding through the Women in Tech series and the Code Queen programme,” added Kiggundu.

While 63.1 per cent of developers became coders in a professional capacity after attaining technical skills in computing, information technology, and programming, with the evolving nature of the industry and access to the internet, there are various ways one can learn coding.29.9 per cent of respondents stated that they learned how to code from online courses. The majority of developers become full-stack developers, which means they are able to do both front-end and back-end development.

Today, with a large pool of online resources, both free and paid, it is possible for anyone interested in embarking on a software engineering journey to start learning. “Other learning avenues for developers in Uganda include boot camps and hackathons. Developer groups also play a role in creating interest and providing a foundation for software engineers.

According to Japheth Kawanguzi, Team Lead at The Innovation Village, “With today’s disruptive environment, we can no longer ignore how technology has grown and infiltrated many economies, including ours. We cannot advance without software developers and information technology expertise. Developers offer us more than websites and applications. Their skills take our businesses to new heights of integration and enable our customers to experience us easily, conveniently, and inclusively. We need to collaborate and work together to recognise this talent pool and support its growth.