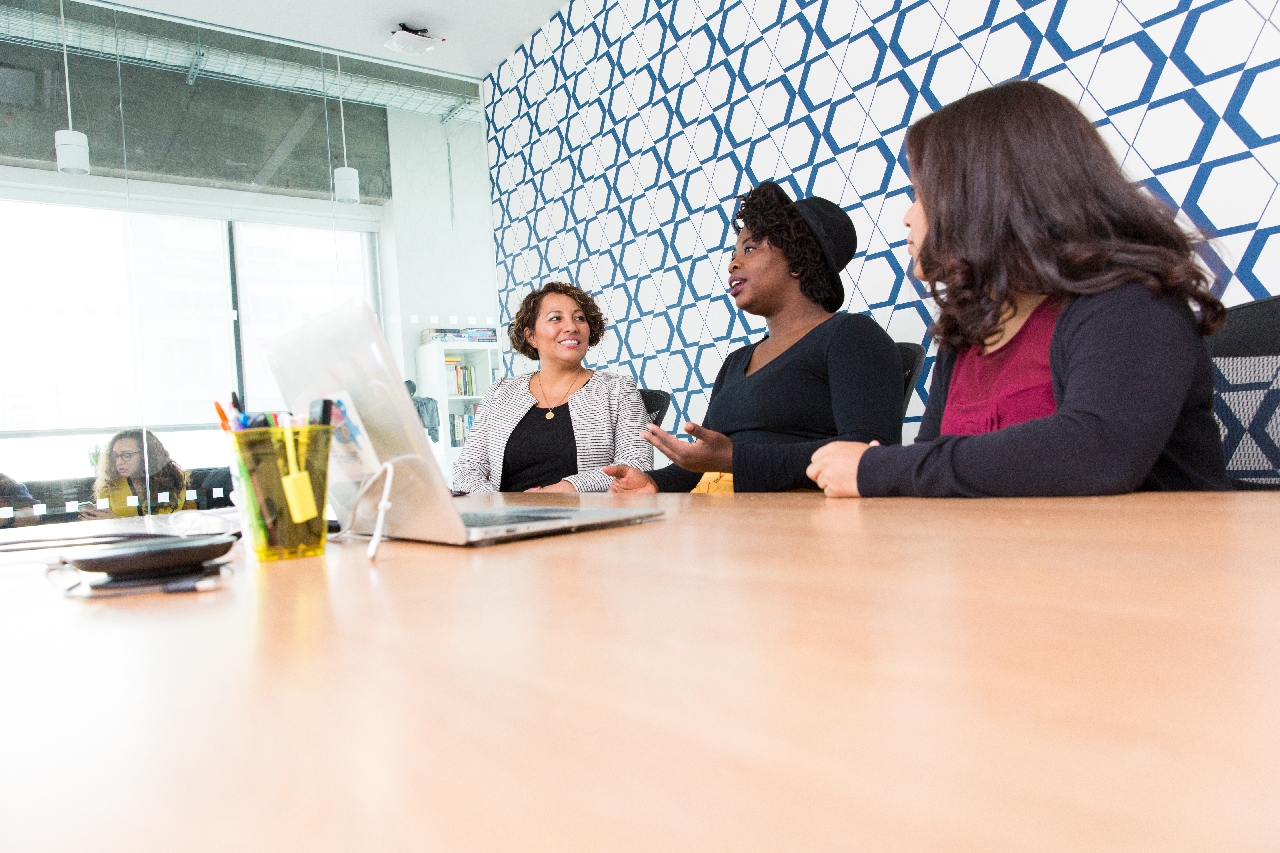 More than half (56 per cent) of women in tech have seen levels of gender equality improve in their organisation over the past two years, with a further 70 per cent agreeing that their skills and experience were considered ahead of gender when applying for their first role in IT or tech. This progression in such a short space of time represents a positive step towards sector inclusivity.

But the findings from Kaspersky’s global Women in Tech report, Where are we now? Understanding the evolution of women in technology, also highlights that there is still room for improvement.

The idea of gender equality represents more than just physical bodies through doors. It is also the notion of perceptions, feelings, stereotypes, and opportunity. To this end, a positive sign of progression comes from more than two-thirds of women (69 per cent) now feeling confident that their opinions are respected from the very first day in a tech role. The increased levels of working from home seen over the past year have also had a comparatively positive effect, with 46 per cent of women agreeing that gender equality is improved among teams that work remotely. Despite a global improvement in perceptions around gender representation, over a third (38 per cent) of women claim that a lack of women in the tech industry makes them wary of entering the sector.

While these figures may seem relatively low, they emphasise the gap between gradual improvement and complete equality. This notion is supported by the wider realisation that 44 per cent of women maintain that men progress faster than they do in the tech space. Considering that a similar number (41 per cent) agree that a more equal gender split would be conducive to improved career progression and rectifying that mismatch, the report can conclude that the link between representation, and overall behaviours, opportunity and equality, has not been made just yet.

To ensure women’s positive career experiences are reflected right across the globe, key steps and initiatives are needed to support a career in tech, including the provision of more mentoring or internship programs to provide access to opportunities and experience. But in order to instill a belief that the tech industry is a place for women to work and succeed, the journey needs to start much earlier.

“The issue of gender stereotypes needs to be addressed long before women enter the workplace. It needs to start at school, to engage and encourage an interest in IT and tech fields. Our work with schoolchildren in a number of countries across the globe aims to ignite this interest at an early age and provide insight into what a career in tech might look like. The first step in a new direction is always the hardest. Without a supportive environment, girls can struggle to find kindred spirits in online communities or at relevant offline events. They need to see that IT professionals are ordinary people with diverse skillsets and abilities, and that anyone can aspire to join the tech space,” comments Noushin Shabab, Senior Security Researcher, Global Research & Analysis Team at Kaspersky.

More details on the current trajectory of women in tech, and how we can improve the situation further in the future, are available in the full Where are we now? Understanding the evolution of women in technology report.