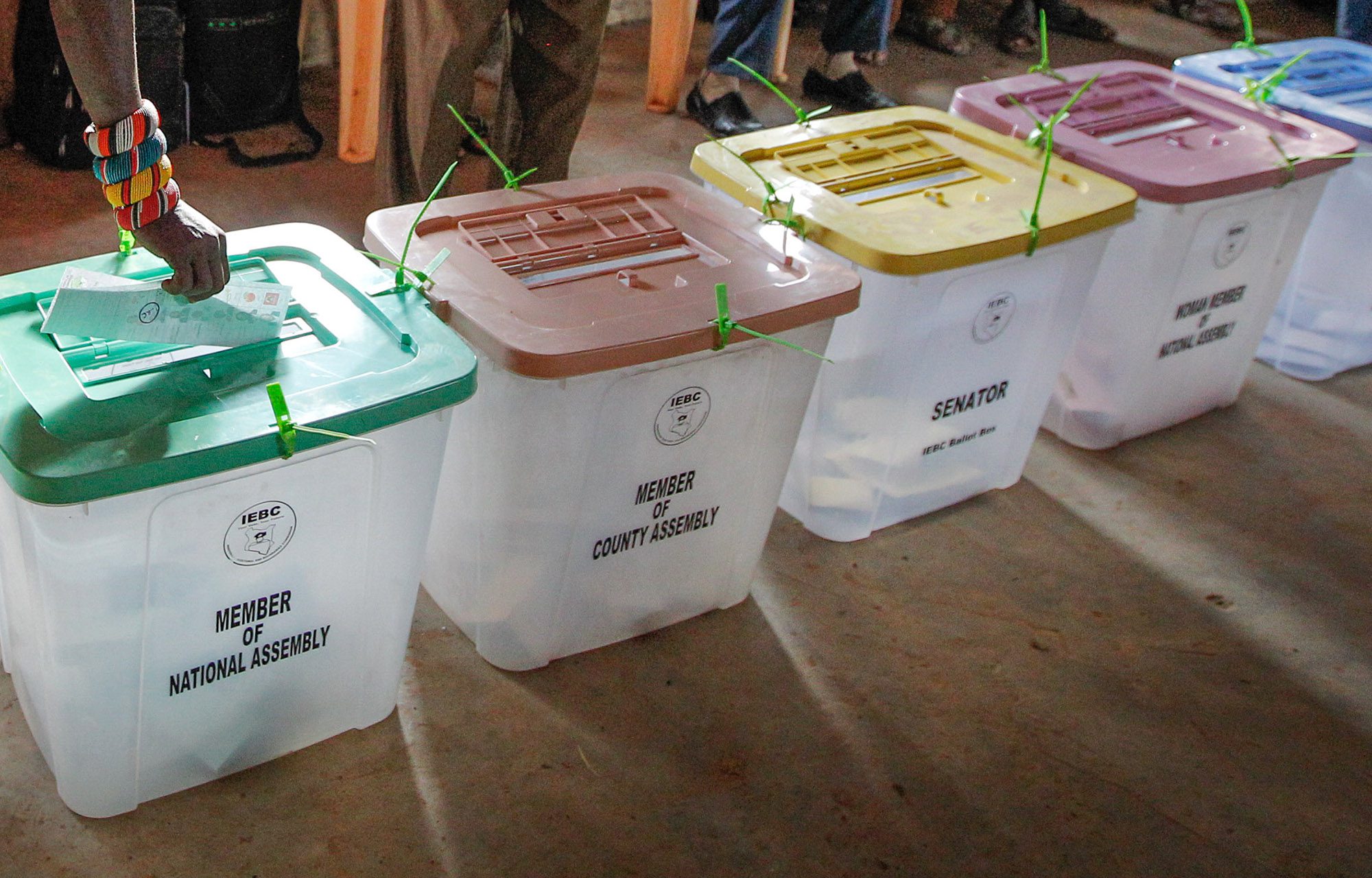 Kenya will have its general elections this week. [Photo: Courtesy]

On 9th August, Kenya heads into its general elections, meaning the country will be electing leaders for every position from the ward representative to the presidency. During this age of digital transformation, a key aspect of this generation will be the role of technology in enhancing efficiency, accuracy, and convenience especially when it comes to results transmission.

The Independent Electoral and Boundaries Commission (IEBC) is the body mandated by the Constitution of Kenya to run elections. IEBC works with other agencies both inside and outside government including Mobile Network Operators to ensure the entire electoral process is seamless.

Kenya is one of Africa’s leading tech developed countries and has a 98% 3G/4G network connectivity. Throughout these areas that has been connected, Mobile Network Operators (MNOs) will help provide the technology that IEBC needs to transmit the results.

MNOs specifically play an important role especially when it comes to the transmission of results from the polling stations to the IEBC national tallying centre.

Important to note that the Elections Act, 2011 requires IEBC to transmit the results electronically (via a Results Transmission System RTS) from the 27,410 polling centres to the constituency tallying centres and to the National tallying centre. This requirement means the electoral body has to contract MNOs for the RTS. This could either be any of the MNOs in the country ie Safaricom, Airtel, or even Telkom.

Kenya has one of the best mobile network coverage in the world so transmission of results should really be seamless across the different MNOs. This progressive Mobile Network Coverage improvements over the years according to the  Communication Authority (CA) have been achieved largely through regulatory network rollout obligations placed upon licensed ICT network operators and partly through the provision of financial incentives drawn from the Universal Service Fund (USF) in respect of infrastructure development in unserved and underserved areas.

The regulator says these initiatives have in the recent past resulted in significantly reducing the number of persons and also Polling Centers without 3G/4G Network Coverage in the country.

Mobile Network Operators will be responsible for getting the results transmission from the areas that are connecter to 3G/4G networks. However, there is still a 4% area in the country that has no access to 3G/4G connectivity but has voters who will be casting their votes.

Previously, these areas would have to settle for manual transmission methods but not this time around. IEBC will employ satellite internet connectivity that will have technology play a part in results transmission. For this election, IEBC will have a full digital transmission system for the election results.

Satellite internet works similarly to Satellite TV. It begins with an internet service provider (ISP) using a signal routed through one of the satellites orbiting the earth and a receiver dish that picks up that signal. The receiver needs to be placed in a spot with as unobstructed access to the sky as possible. You’ll then connect a modem to that dish to translate the incoming signal into a workable internet connection.

This signal can be received on any spot on the face of the earth and therefore crucial to helping the IEBC in transmitting results from areas that are not 3G/4G connected.

However, it’s important to note that the Satellite Internet Providers and Mobile Network Operators still remain independent communication service providers that are rendering services to the electoral body. They are only providing a secure pipe to IEBC. They will not be able to see what information or data that is transmitted in the secure pipe.