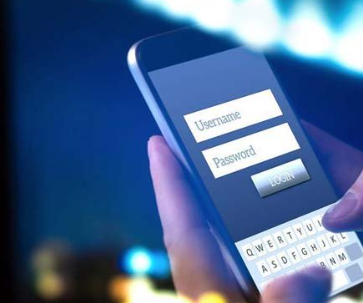 Apple, Google and Microsoft are working on a passwordless future to make the web more secure.

A press release by the FIDO Alliance stated that the tech giants have committed to working on a passwordless future to improve web security and make it easier for consumers to sign into devices and platforms.

“Hundreds of technology companies and service providers from around the world worked within the FIDO Alliance and W3C to create the passwordless sign-in standards that are already supported in billions of devices and all modern web browsers. Apple, Google, and Microsoft have led the development of this expanded set of capabilities and are now building support into their respective platforms,” the press release says.

According to FIDO Alliance, “The expanded standards-based capabilities will give websites and apps the ability to offer an end-to-end passwordless option. Users will sign in through the same action that they take multiple times each day to unlock their devices, such as a simple verification of their fingerprint or face, or a device PIN. This new approach protects against phishing and sign-in will be radically more secure when compared to passwords and legacy multi-factor technologies such as one-time passcodes sent over SMS,”

In the announcement, it was stated that consumers across Apple, Google, and Microsoft platforms will be able to use the new feature over the course of the coming year.

Password-only authentication is considered one of the biggest security problems on the web. Managing so many passwords is cumbersome for consumers, which often leads consumers to reuse the same ones across services.