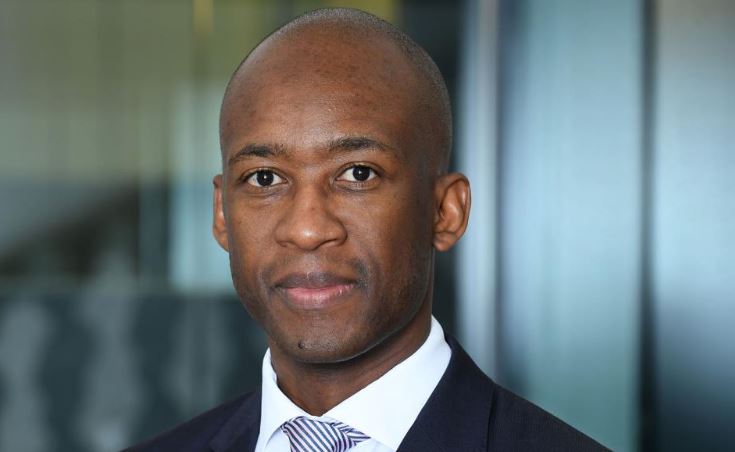 The Britam Group Managing Director Tavaziva Madzinga is set to leave the Group in April 2022 in an executive shake-up. Madzinga transitions from the role barely 10 months after replacing Benson Wairegi in February.

In an announcement, Britam’s Acting Chairman Board of Directors Mohammed Karama credited Madzinga with overseeing the Group’s return to profitability, initiating its transformation to a customer-centric organization and building a strong executive team that will propel the Group to the next level.

“Britam is grateful to have benefitted from Madzinga’s global experience in re-positioning the Group for the future,” Karama said.

He added that Madzinga is committed to continuing with the implementation of the 2021-2025 strategy that lead to a leaner executive team of 11 managers from the previous 19. The Group is also undergoing a restructuring programme targeting to lay off 10-15% of its total workforce. The reogranisation of its business structure has already resulted in cost savings of at least $4.4 million this year.

Njuguna will retain the Finance Director position and take on additional responsibilities which include the key support functions of the Group Managing Director.

Britam which is listed on the Nairobi Securities Exchange has a presence in Kenya, Uganda, Tanzania, Rwanda, South Sudan, Mozambique and Malawi. It reported a $3.34 million net profit in six months to June 2021, marking a recovery from $14.53 billion net loss posted in the same period last year.