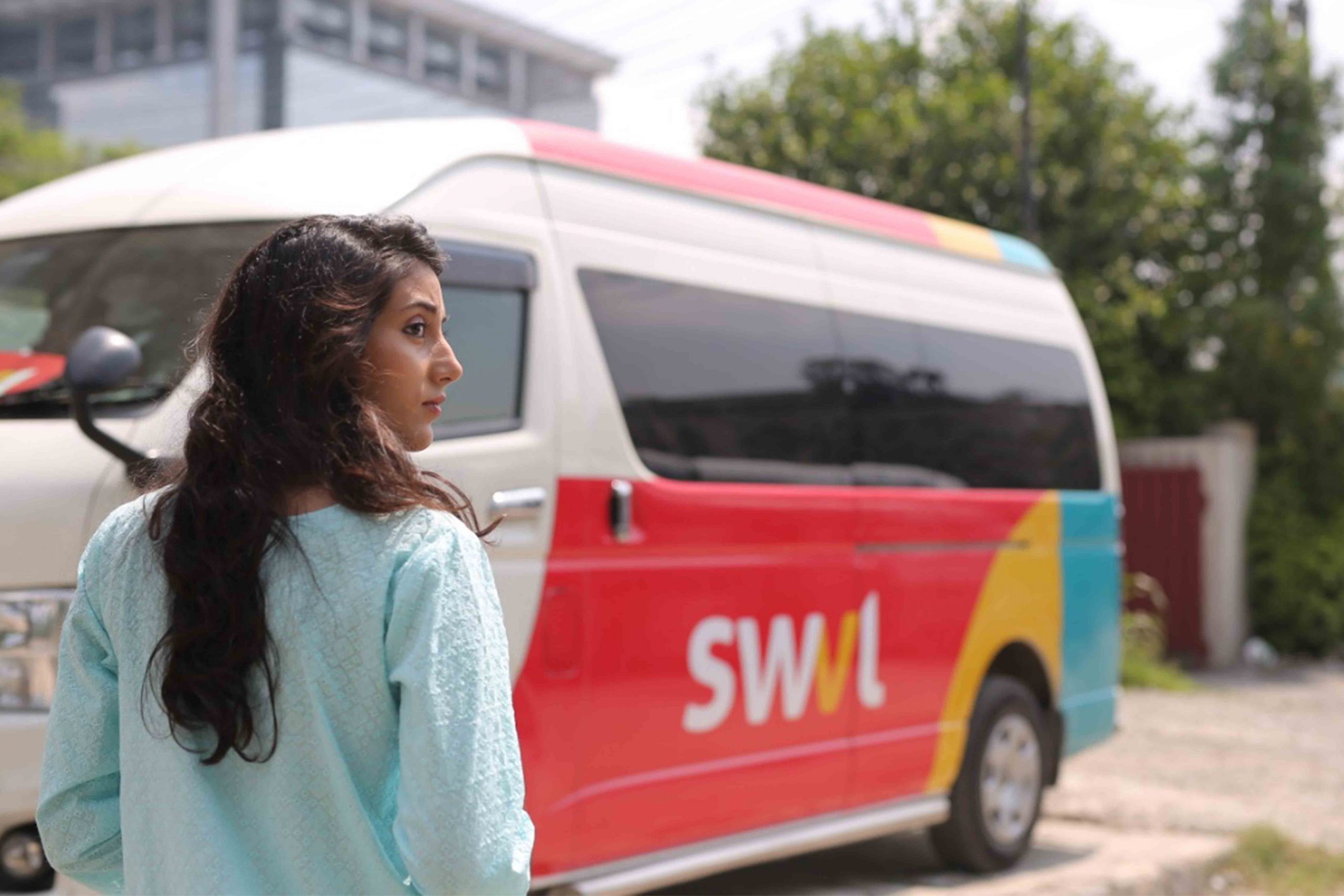 Multinational mobility company, Swvl has announced that it has officially been listed on the NASDAQ stock market in New York. The public listing of the company will open more avenues for further investment in the company and allow it to scale its operations in its existing markets including Kenya and beyond.

The announcement was made as the CEO, Mostafa Kandil, rang the bell to open trading on Thursday. “Mobility and the empowerment that comes with it should be a fundamental right for all. As a public company, we plan to build on Swvl’s exponential growth to date and proprietary tech-enabled platform, ensuring that underserved populations have access to solutions that are safe, convenient and affordable. In turn, we will leverage our best-in-class team, established partnerships and proprietary tech stack with differentiated solutions,” said Mostafa Kandil.

Swvl Kenya has also appointed three General Managers to oversee the different business arms, Caroline Mutuku, Sanaz Abaie and Samar Patel. Caroline Mutuku, the Retail General Manager for Swvl Kenya, spoke of her excitement at the potential growth of Swvl’s offering in the market, owing to the increased financial strength on the back of the company’s listing on the NASDAQ. “We are excited for what this means for our Kenyan commuters. We have seen some growth in passenger numbers over the last year, and with the easing of restrictions in the country we are expecting this to continue going forward. We are committed to providing a comfortable, convenient and affordable option for commuters and the listing of the company on NASDAQ will help us greatly”, she said.

Swvl has also helped to enhance the safety of commuters as there is a digital record of where a commuter boarded and alighted the bus. This has assisted them to attract a large number of commuters, with more than 50% of daily commuters being women.

Swvl has also continued to expand its Swvl Travel offering and plies routes to over 10 destinations with plans to expand further. The most popular routes are Nakuru, Mombasa, Kisii, Kisumu, Eldoret, Meru, Nyeri, Nanyuki and Kakamega. Swvl Travel offers both premium and Economy services. To date, SWVL Travel has transported over 50,000 unique customers to and from their travel destinations, completing over 25,000 rides. The company also transports over 5,000 individuals to and from work on a daily basis, as part of Swvl Business through which organisations can enlist Swvl for their corporate travel needs. This is geared towards enabling the achievement of a 24-hour economy as envisioned in Kenya’s Vision 2030 agenda.

The company has 100 people directly employed in Kenya, and work with over 500 bus owners that have partnered with Swvl. On the daily commuter rides, Swvl covers 300 routes to over 55 destinations which provide commuters with direct rides to the CBD, Upperhill and Westlands. Swvl has also increased the number of routes available to enable more passengers to book trips to their desired destinations. These routes include Utawala to CBD, Joska to Westlands, Ongata Rongai to Westlands and, Kiserian to CBD and Westlands.